NIA SIOUX TO STAR IN BRAT’S NEW SHOW “SUNNYSIDE UP” 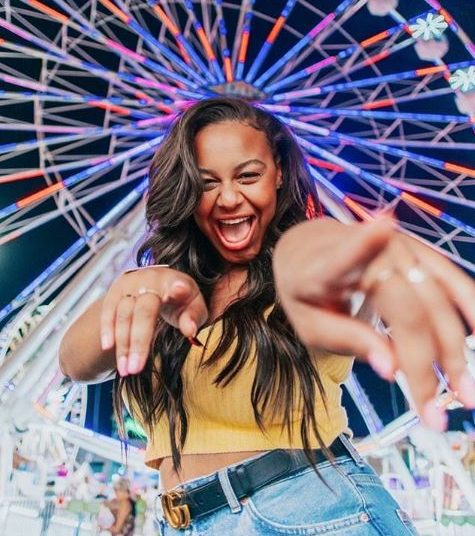 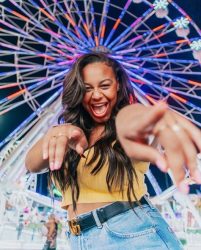 You have reacted on "NIA SIOUX TO STAR IN BRAT’S NEW SHOW R..." A few seconds ago

Nia Sioux burst onto the scene as one of Abby Lee Miller’s dancers on the Lifetime series, Dance Moms. Setting herself a part on the show, the teen has gone on to do amazing things in life, continuing her assent up the ladder of success.

Recently, it was announced that the talented Sioux will star in the Brat’s new show, Sunnyside Up.

All smiles cause it’s Friday!! What are your weekend plans? ⭐️

Sunnyside Up is being described as somewhat of a spinoff from the Chicken Girls and is a “real-life depiction of Rhyme’s (Annie LeBlanc) imagination.”

Kaycee Rice, Chase Liefeld, Nina Lu, Samantha Partida, Rita Angel Taylor, Connor Finnerty, Sami Rappoport, and Raquel Justice will also star opposite Sioux. Sunnyside Up is slated to premiere this fall. Check local listings for dates and times but make sure to mark your calendars because this is definitely one new fall show that you don’t want to miss!

You have reacted on "NIA SIOUX TO STAR IN BRAT’S NEW SHOW R..." A few seconds ago
Tags: Nia Sioux
Previous Post

As we all know, Nickelodeon's hit television show, Henry Danger has come to and end,...

Sixteen-year-old Storm Reid has become one of #younghollywood's most recognizable faces. From 2018, when she... 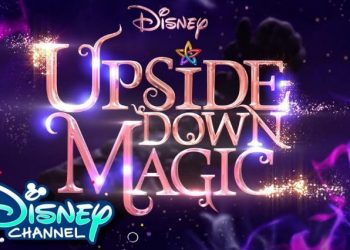 Disney Channel has dropped a new first-look trailer at their upcoming movie, Upside-Down Magic. The... 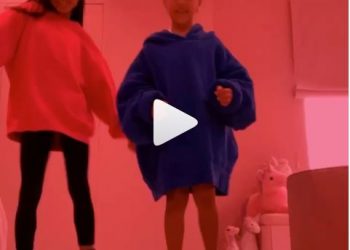 We all remember the recent drama surrounding North West's rendition of Zaza's What I Do...