"She Knows That We Got It" 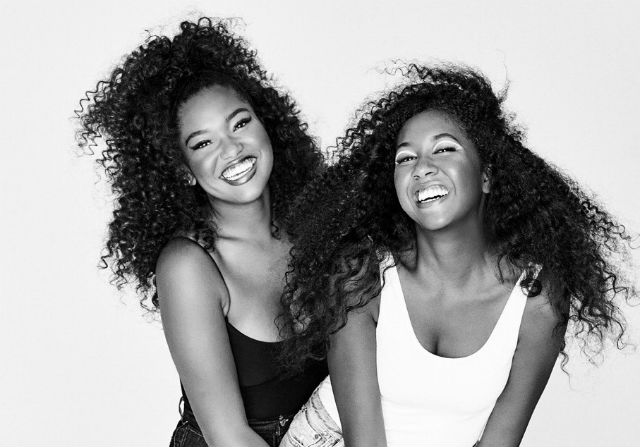 Ming and Aoki Lee Simmons are ready to move their vision for Baby Phat forward after getting the blessing from their mom, Kimora Lee Simmons, to do so. The young stars give Teen Vogue insight into company operations while also discussing the source of their confidence. 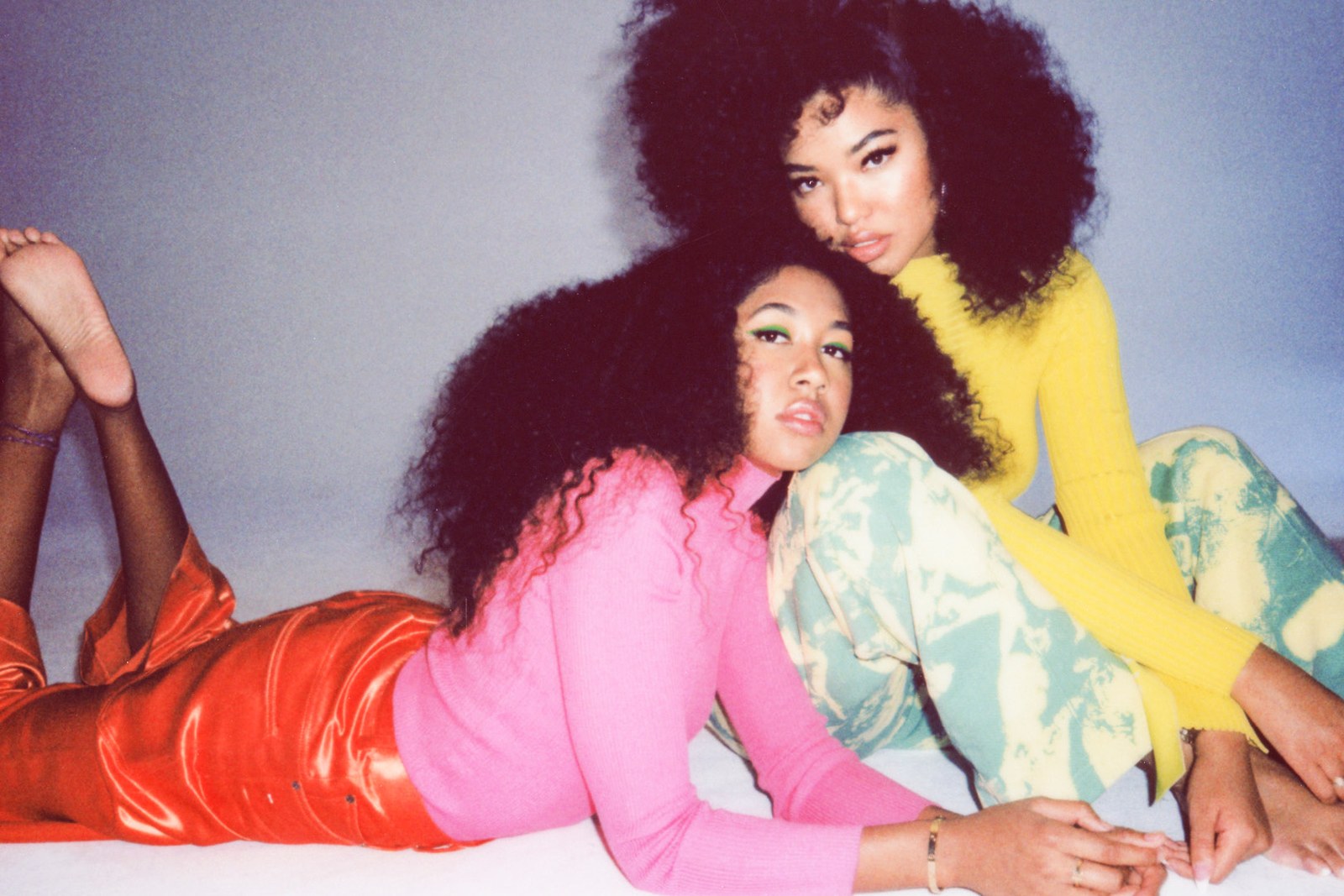 “When we were children, the world that my mom brought us into, it wasn’t a choice,” Ming says of her and Aoki’s upbringing. “We did a lot of things that not a lot of other kids were doing,” she adds. “I would be like, ‘I can’t go to this school thing because I have to go with my mom to a photoshoot.'”

Kimora Lee Simmons introduced her daughters to the world of fashion early. Ming and Aoki, thus, have knowledge about what may or may not work in terms of style. Such skills will definitely come in handy when the girls work to bring about the next generation of Baby Phat. 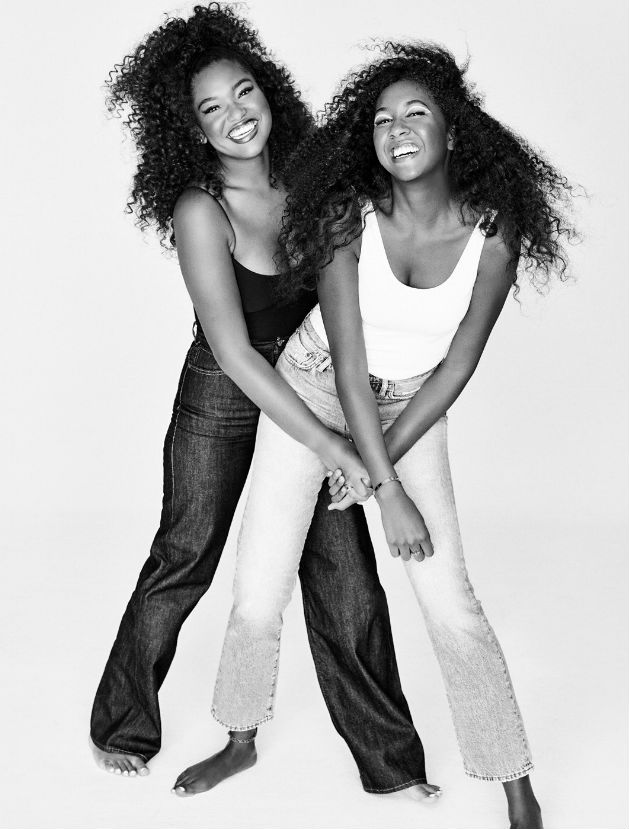 “Selling Baby Phat direct-to-consumer through our website plays a big part in the sustainability conversation,” Aoki says. The 17-year-old, who begins her Freshman year at Harvard this Fall, is more concerned about the financial aspect of the brand. Meanwhile, Ming serves as the fashion executive of Baby Phat.

“My mom leaves it up to us, not to say that she doesn’t do anything, but I think she knows that we got it,” Ming says of the company’s makeup. “If there’s ever a dispute, she doesn’t get into it. She’s like, ‘I think you’re old enough to figure it out,’ so we’d work with each other a lot, and bounce ideas off of each other. And, usually, it ends up being a blend.” 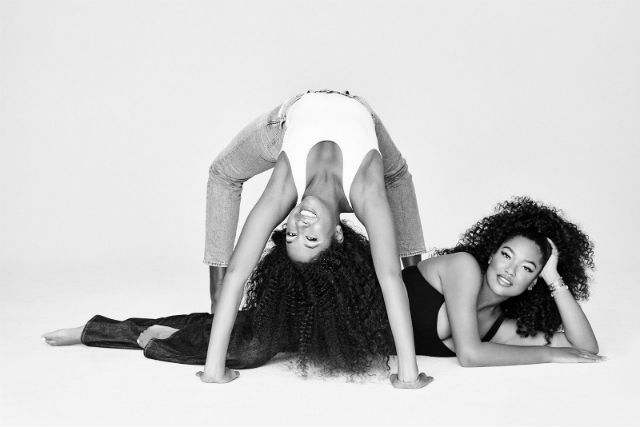 It takes a lot of confidence to run a company. Ming and Aoki attribute their self-assurance to living much of their lives in the spotlight.

“It definitely made us bolder because whether you slump your shoulders and hide in the back or you stand tall and smile, you’re going to be on the billboard anyway,” Aoki says of the advertising billboards that bore her and Ming’s pictures during childhood. “You might as well own it, smile big, and just go for it because whether you like it or not, you are in the public eye,” the teen concludes. 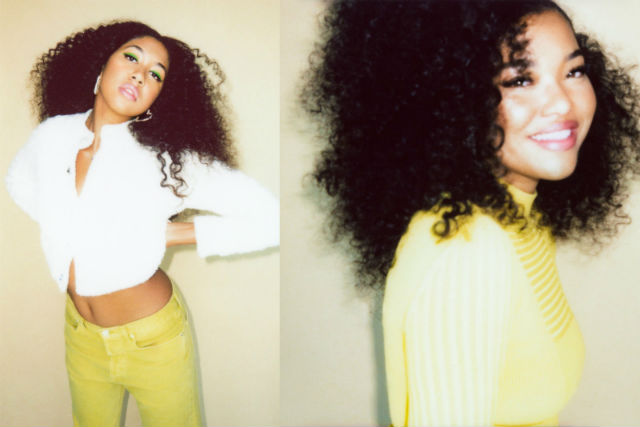 The masses are excited to see Aoki and Ming Lee Simmons creativity on display with the upcoming relaunch of Baby Phat. Stay tuned for more young stars news!