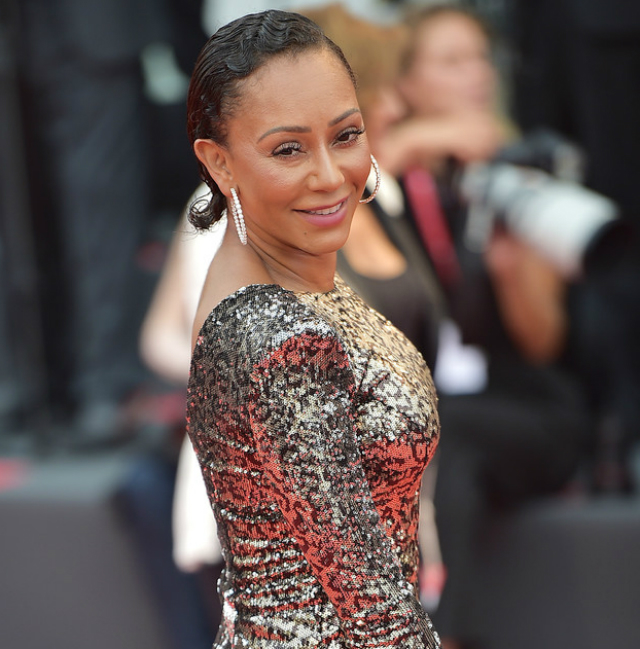 Mel B’s ex, Stephen Belafonte, wants an increase in child support payments after seeing the success of the Spice Girls Tour. Stehpen wants three times more of what he already gets from Mel for their daughter, Madison Belafonte. Three. Times. More!

I’m dying my little Maddie bears said it was tragic!!! 😂😂😂 🤮🤮 👂 👂 Let me know if you want to see some funny outtakes I’ll post them on my story my stomach hurts today from laughing!!!!! #takeashower #maddybear #mylove #funnykids #barf #earl

According to court docs obtained by TMZ,

“Stephen claims Mel has tried to skirt including that dough as part of her regular income. He says, instead, she reported it as a one-time sum. Stephen’s calling BS and wants some of that income increase should translate to a child support boost to $17,394 per month. He’s also demanding she cover his attorney’s fee.”

Mel B currently pays Stephen Belafonte $5,000 per for child support of Madison. The celebrity mom was previously ordered to pay her estranged husband spousal support in addition to child support for their daughter because of Stephen’s unemployed status. The Spice Girls Tour garnered around $2.4 million. Stephen, therefore, wants his ex to pay more than $17,000 per month in child support.

Mel B addressed her battle with Stephen Belafonte regarding their impending divorce last year. “Being a good person doesn’t guarantee that others will be good people too,” the singer shared. “You only have control over yourself and how you choose to be as a person, as for others well you can choose to either accept them or walk away, even if your left all alone with no one it doesn’t really mean you’re alone, no. It just means you’re strong enough to handle things all by yourself.”