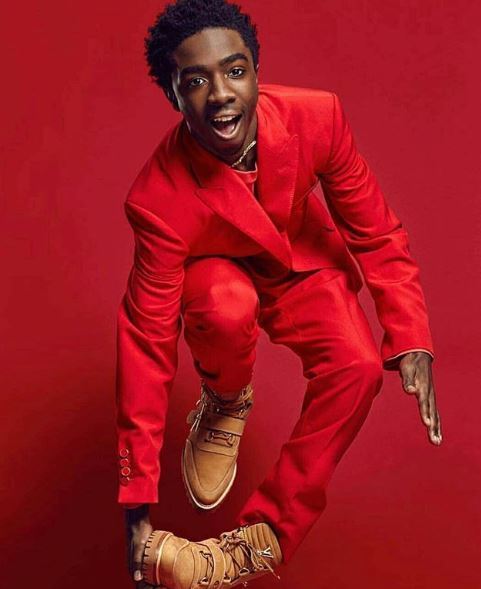 Seventeen-year-old Caleb McLaughlin is about to hit the big screen with veteran actor Idris Elba as his father in a new movie, Concrete Cowboys.

According to Deadline Magazine, the movie will follow a 15-year-old boy named Cole who moves in with his father Harp, portrayed by 46-year-old Elba. Soon after moving in with his father into their North Philadelphia home, the young man eventually learns about the city’s cowboy culture.

Jharrel Jerome, Lorraine Toussaint, and Byron Bowers will also star in the upcoming film. Stay tuned for more developments on this upcoming film. It is without a doubt going to be a blockbuster success!

BROOKE VALENTINE SHOWS OFF HER BABY GIRL AND SON