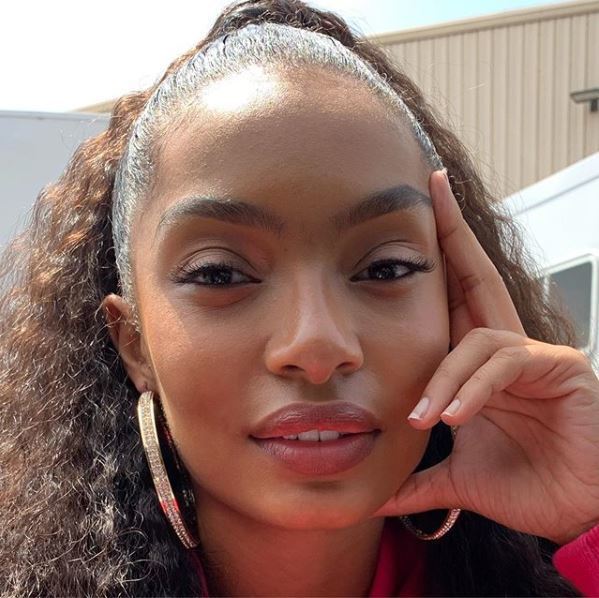 Yara Shahidi has grown up as the face of Black-ish, and most recently Grown-ish. The talented actress has been a coveted model, covering many amazing top-notch publications, but the Harvard student says in an interview with the gurardian.com, that she would put it all on the line to talk politics.

Speaking out on the recent tragic loss of lives in El Paso and Dayton, this talented young woman is showing that she is truly one voice of a generation that must be heard. However, the young star didn’t just take up political conversations, she grew-up having them, so to her they are nothing out of the ordinary.

“It’s not as though I wasn’t political before I was on my first panel,” she says in her interview. “These conversations were already happening in my home. I come from a lineage of entertainers who put their careers on the line to speak about politics. And that’s the only reason I can have this space. I wouldn’t be here if it weren’t for the Harry Belafontes and Ertha Kitts, the Sidney Potiers and many others who jeopardized their careers and combined their art with their activism. I feel an immense privilege to be able to do the same.”

And that is just what Shahidi has done. With the co-founding of her organization, “Eighteen x 18,” Shahidi encourages youth-voter engagement. And going beyond that, Shahidi is a woman of action and not just talk. She donated to Colin Kaepernick’s fund, she’s a vocal supporter of Black Lives Matter, she speaks out and up for marginalized communities, she supports prison abolition, among much much more.

Although she is coined as “the voice of a generation.” The truly humble nature of Shahidi shines through as she responds to “how does she feel when being referred to as such?” Her response: “I read that and think it’s physically not possible. I am beyond proud of being a part of a generation that no one person could be the face of. I’m grateful to be one of many voices.”