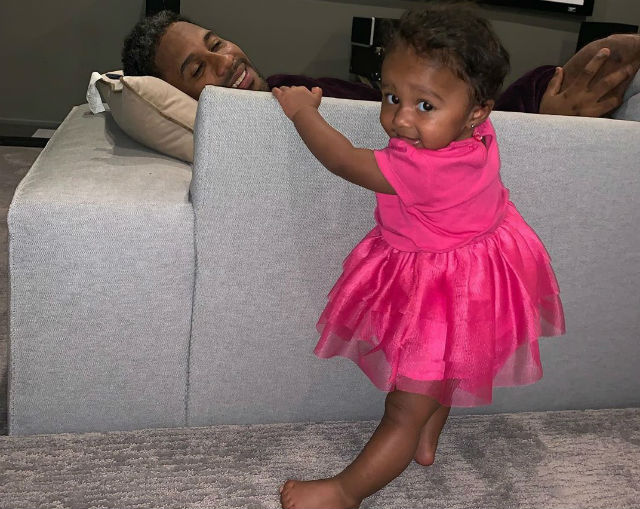 The pictures were simply adorable as it captured the nature of the game of Peekaboo, which is for one player to temporarily hide from the other player. 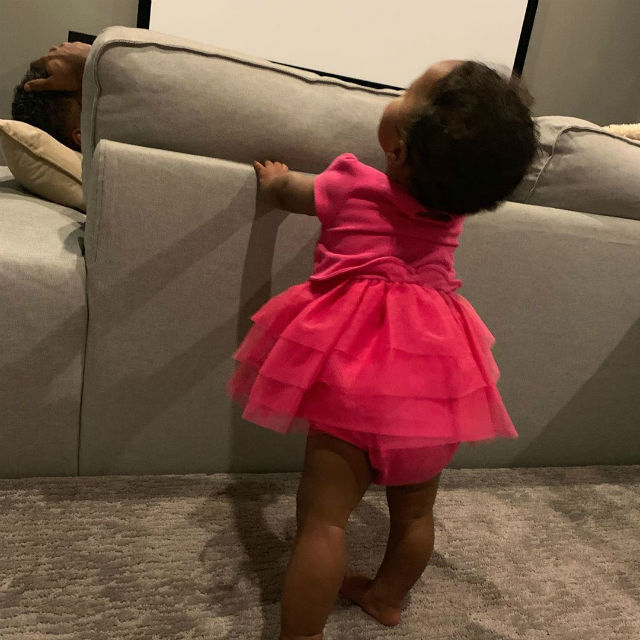 Fans can expect to see more of Kenya Moore and the family at home in the upcoming season of Real Housewives of Atlanta. The celebrity mom confirmed her return to the hit reality series earlier this month. Fans, of course, rejoiced at the notion of Moore’s return.

Kenya Moore told the press last year that participating in RHOA for Season 11 was not a possibility. “I was disappointed [not to be on the show again],” Kenya told media. “It broke my heart but with all the stress, I don’t know how I could have done it,” she added.

Working on my next mission #searchandrescue training 👶🏽

Moore told the press that she hoped the opportunity to have a peach came up again in the future. Stay tuned for more Real Housewives of Atlanta baby news!