The Golden Child Was In The Building 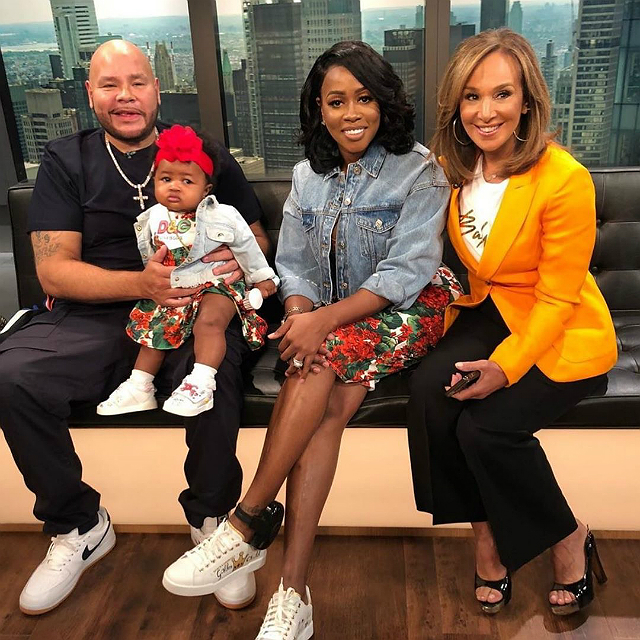 Remy Ma and her daughter, Reminisce MacKenzie, stopped by Good Day NY earlier this week to catch up with Fat Joe and to talk about family and her career. Also on the table for discussion was the assault allegations and charges against Remy. 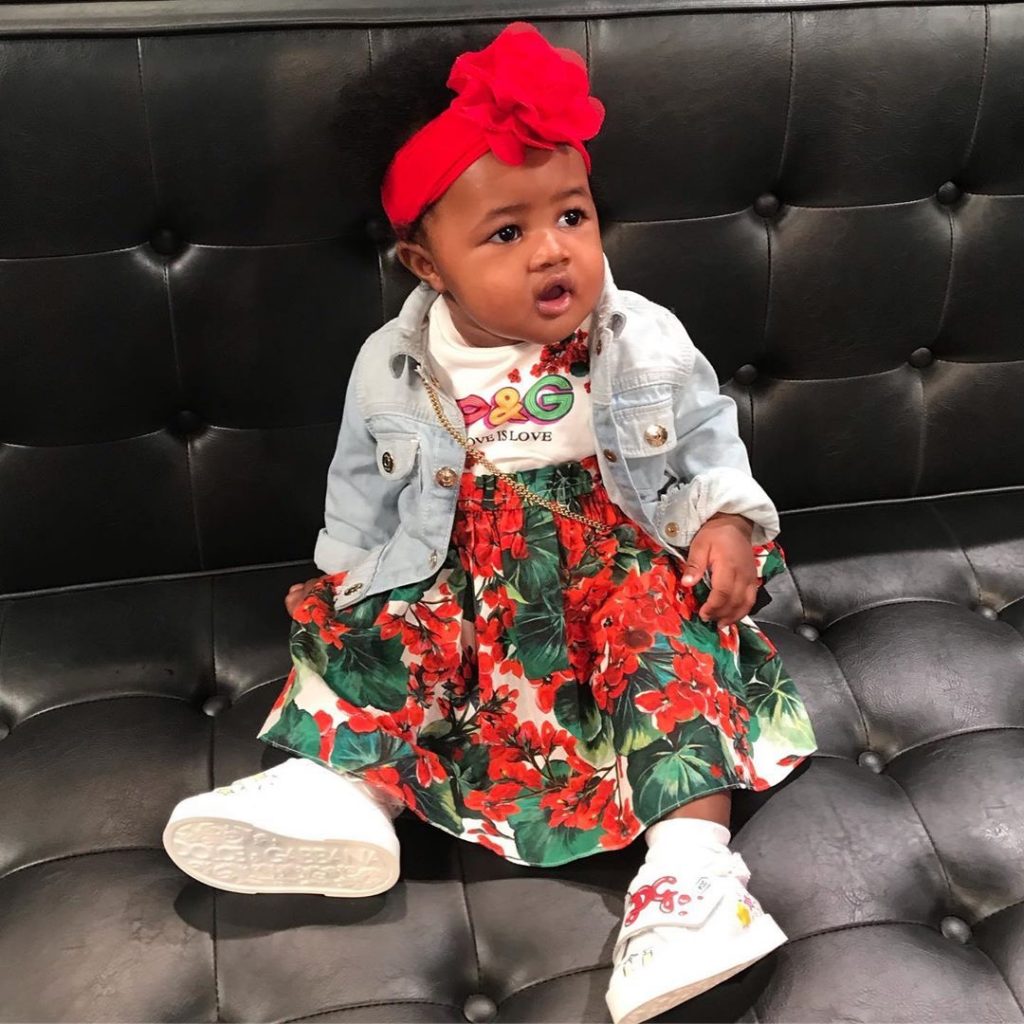 Remy Ma was arrested and charged with assault after Reality TV star Brittany Taylor accused Remy of punching her at an event in Miami a few weeks back. The action reportedly happened backstage and revolved around Remy’s stepdaughter, Dej. Brittany claimed that she was the total victim in the matter and that she prevented Dej from being assaulted by a man.

“I saved her,” Taylor told media. “I saved her life, and [Remy] got aggressive.” Remy Ma and her legal team, however, have a different story.

“Taylor bypassed numerous police officers that were on the scene to post allegations on her Instagram page and hired a civil lawyer, who is known for high profile lawsuits,” Remy’s team said via a statement to the press. “Both of Remy’s lawyers assert there’s credible evidence to support that this is a baseless case and nothing more than a money grab attempt.” 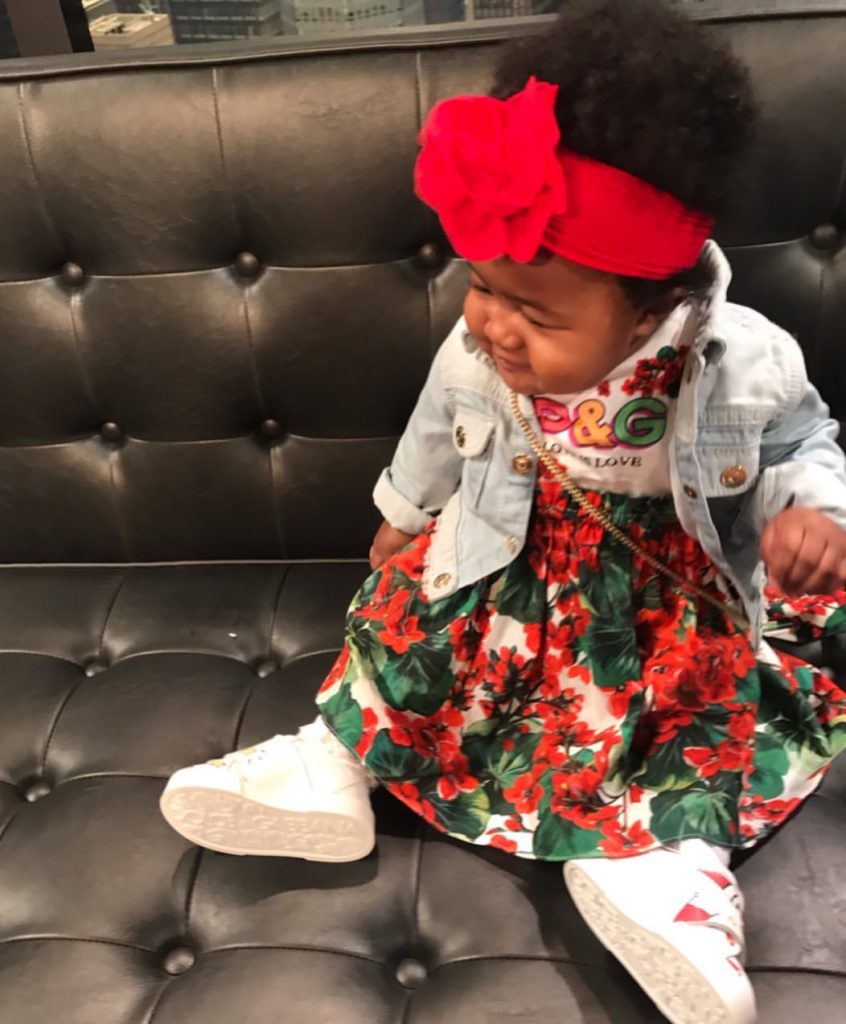 The alleged altercation between Remy Ma and Brittany Taylor occurred while Remy was on probation. Substantiated proof of the assault would trigger a Dominoe Effect in which Remy falls into legal woes for violating the terms of her probation.