Beyonce And Her 'Spirit' Is The Number One Reason 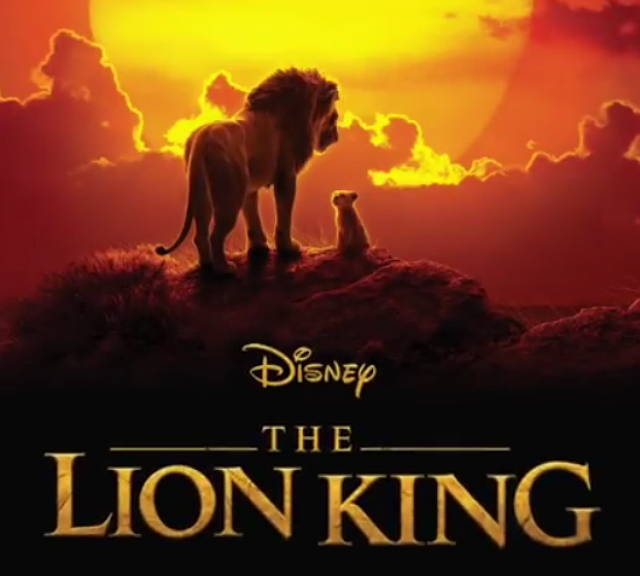 Those who have watched the animated version of Disney’s The Lion King may not deem it necessary to buy tickets to see the remake of the film. There is more to this summer flick than you think, though. Here are five reasons to make plans to see The Lion King this Friday!

This Friday, “the must-see movie of the summer” arrives. Get your tickets for #TheLionKing now.

Beyonce serves as Nala in the film. Her new song, ‘Spirit’ is featured. Bey’s oldest daughter, Blue Ivy Carter, makes her cameo in the music video for ‘Spirit.’ We totally see how Bey relates her relationship with her daughter to that of Mufasa and Simba in the film. Pass that torch, queen!

2. The plot aligns with the classic

Do not expect Mufasa to rise from the dead in this film. The Lion King speaks through the clouds to tell his son to take his rightful place in the Circle of Life just as he does in the original. Scar also dies at the hands of the hyenas that he tricks and deceives in this version, which is exactly what happens in the original movie. The creators did not modify the basic flow of the film.

This Friday, witness the legend. #TheLionKing

3. There are a few changes

Who really wants to watch a movie that follows the original verbatim? The makers of The Lion King remake were sure to change a few things about the film so that viewers feel like they are getting something different. Admittedly, there are parts of the remake that feel empty because of changes in dialogues. Mufasa’s final moments before being brutally thrown off the cliff by Scar is one.

It would not be The Lion King without the hit song. Did we mention that ‘Can You Feel The Love Tonight?’ is a duet between Beyonce and Donald Glover? We have been waiting for this collaboration!

It may not be the best idea to take children to see The Lion King remake in theaters. Scar is a bit creepier in this film and the hyenas are ruthless with a passing touch of hilarity. The movie does offer nostalgia to adults who grew up watching the animated version of The Lion King. Don’t expect the facial expressions that make you feel warm and fuzzy on the inside, though. These are lions, after all!