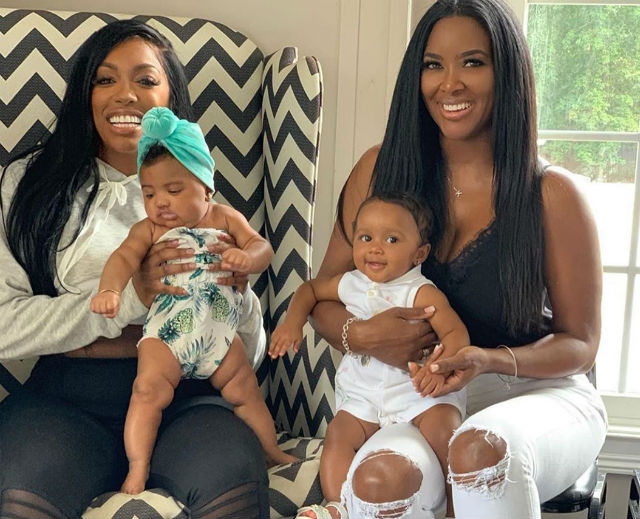 Porsha Williams told us that her daughter, Pilar Jhena McKinley, and Kenya Moore’s daughter, Brooklyn Daly, would have a playdate if Kenya were offered a spot on the upcoming season of Real Housewives of Atlanta. It may be safe to say that the Queen of Shade has secured a spot on the show. 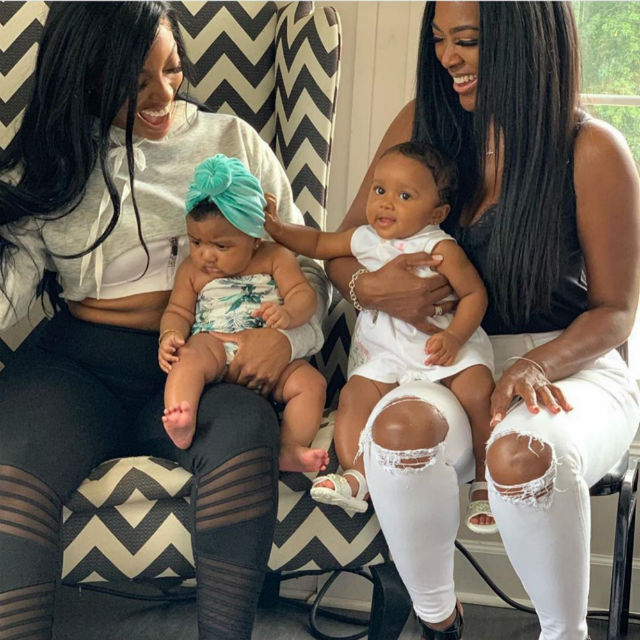 Recent pictures of Kenya and Porsha spending time together along with their daughters have fans excited about what is to come in Season 13 of RHOA. It certainly appears that Brooklyn and Pilar are bonding. Just look at the way that Brooklyn reaches over to touch baby PJ in the candids!

Kenya and Porsha also seemed to catch up on old times during their daughter’s playdate this past weekend. The celebrity moms, who were once arch enemies, appeared to be the epitome of happiness as they watched their daughters interact. 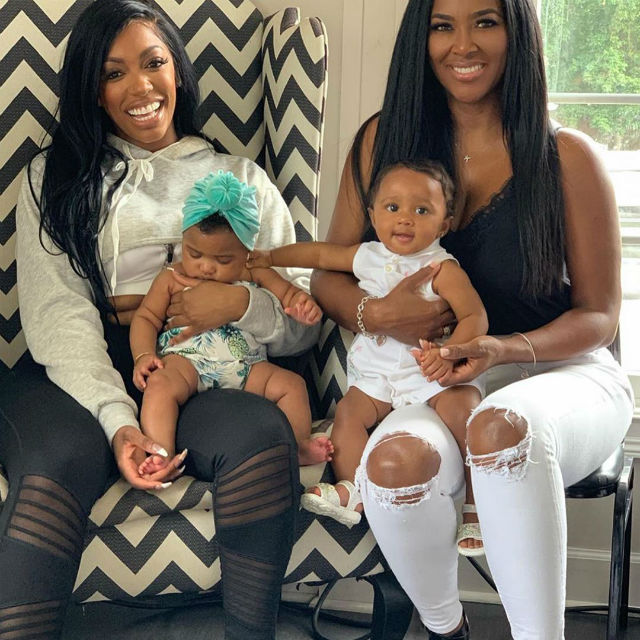 Many commented on Porsha’s growth after learning that the RHOA star was willing to welcome Kenya Moore back to the show with no reservations. “A playdate,” Porsha said when recently asked about how she would welcome Kenya back to the show. “Behind the scenes, we’ve been bonding over being new moms,” Williams added. “I don’t even think about the past and how our relationship used to be because I’ve let that go.” 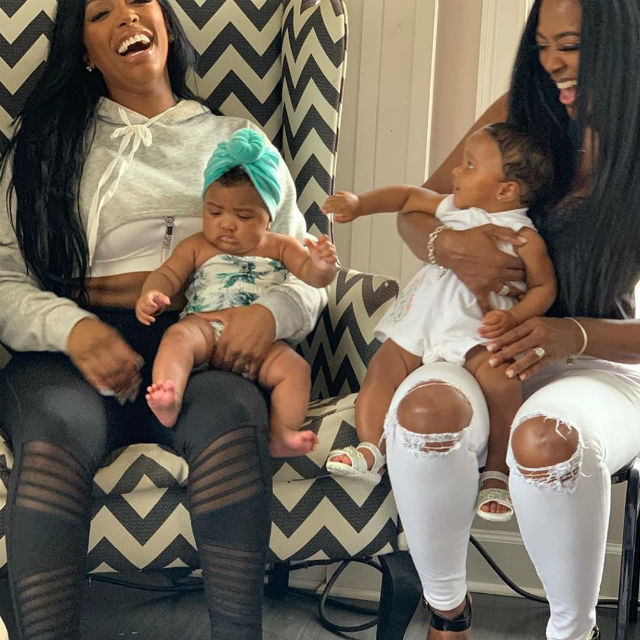 It will be interesting to see the bond that Porsha Williams and Kenya Moore have featured on the upcoming season of Real Housewives of Atlanta. Stay tuned for more RHOA baby news!

CASSIE VENTURA: 'I WANT MY DAUGHTER TO BE PROUD OF ME'

CASSIE VENTURA: 'I WANT MY DAUGHTER TO BE PROUD OF ME'