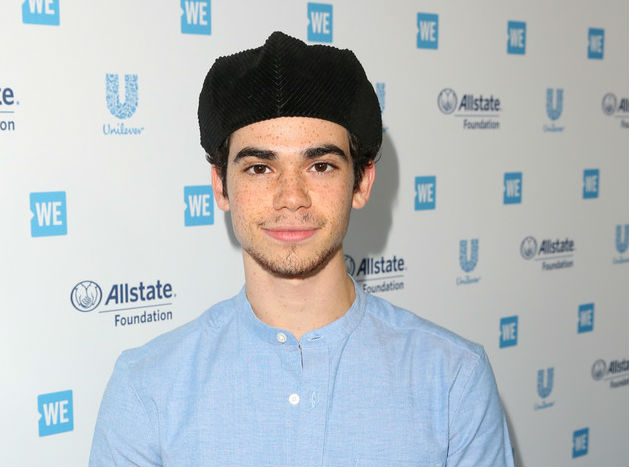 Disney actor Cameron Boyce has died. He was 20 years old.

Boyce, who played Carlos De Vil in the “Descendants” movies, died in his sleep on Saturday “due to a seizure which was a result of an ongoing medical condition,” a family spokesperson said in a statement.

“The world is now undoubtedly without one of its brightest lights, but his spirit will live on through the kindness and compassion of all who knew and loved him. We are utterly heartbroken and ask for privacy during this immensely difficult time as we grieve the loss of our precious son and brother,” the family spokesperson added.

A Disney Channel spokesperson also released a statement on Cameron Boyce’s death: “He was an incredibly talented performer, a remarkably caring and thoughtful person and, above all else, he was a loving and dedicated son, brother, grandson and friend. We offer our deepest condolences to his family, castmates and colleagues and join his many millions of fans in grieving his untimely passing. He will be dearly missed.”

@jamizzi KILLED THISSSS. go watch #itsgoodtobebad on YouTube before your friends do !!!

Cameron was known for his roles in the Disney franchise “Descendants” and the Disney Channel show “Jessie.” The third installment of Descendants is set to air next month on Aug. 2.