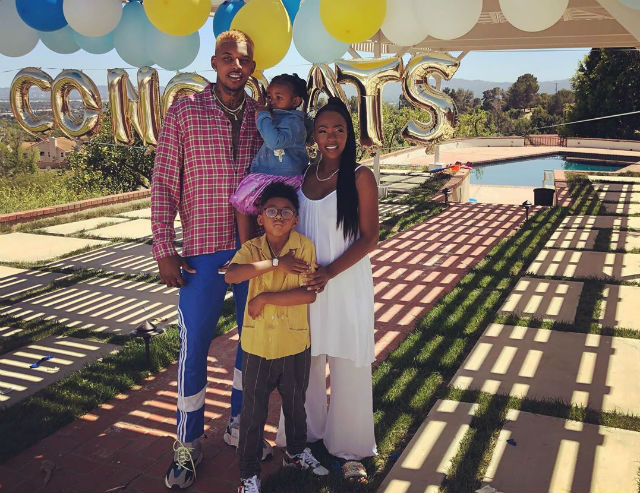 Nick Young and his girlfriend, Keonna Green, celebrated the impending birth of their third child at their baby shower this past weekend. The couple was all smiles during the festivities. 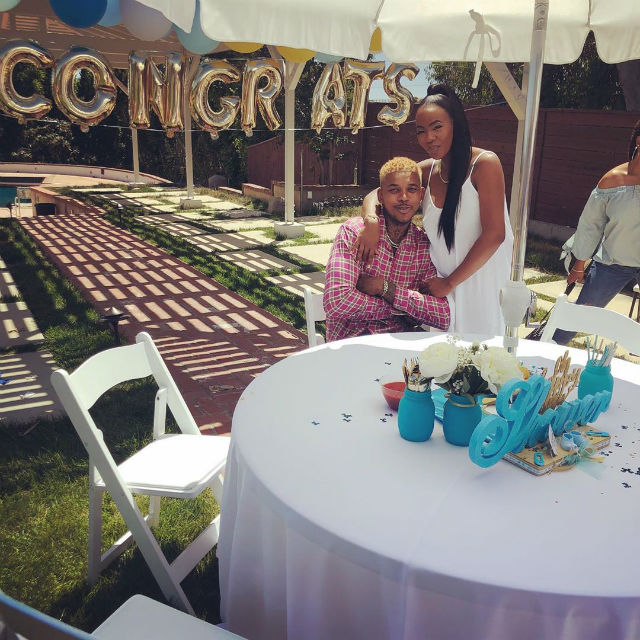 Nick Young told media earlier this year that he wanted to have one more child with his girlfriend. “One more,” the NBA player said. Nick also told the press that being his son Nick Young Jr.’s best friend meany everything.

“That’s like the best thing ever,” the celebrity father said. “Just being home and seeing them grow up,” Nick added. “The other day, I saw him … buy a Valentine’s gift for somebody. I thought that was the best thing.” 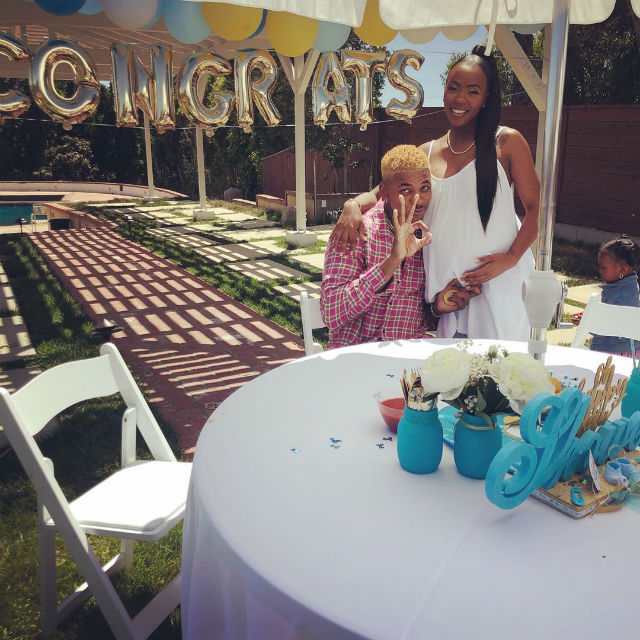