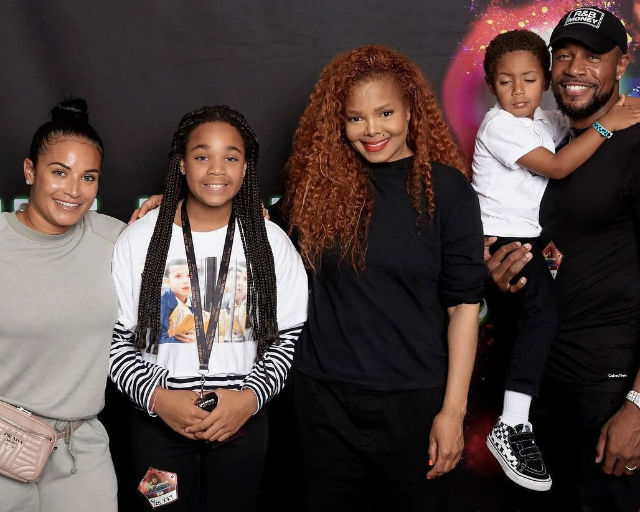 Janet Jackson closed out the opening week of her ‘Metamorphosis’ Las Vegas show with a bang. The superstar had family and friends present to support her, which meant the world to Janet.

“Thank U to all my beautiful friends and family who came out to support me for my opening week in Vegas,” Jackson shared online after the first week of her show rounded out. “It means so much to me,” the legendary artist added. “Love u all. 🤗#MetamorphosisVegas.” 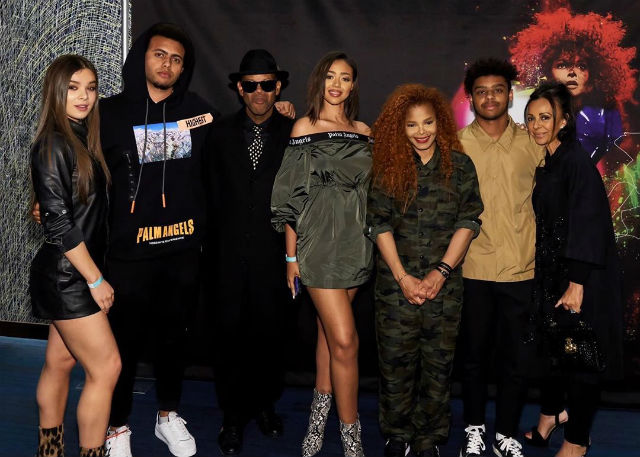 Jimmy Jam and Tank came out on to celebrate Janet this past week. The celebrity fathers brought their kids along to see the show. Beyonce and Kelly Rowland were also counted among the stars who attended Janet Jackson’s ‘Metamorphosis’ show in the Park MGM hotel in Las Vegas. Some Destiny’s Child fans were feeling the effects of nostalgia after seeing Bey and Kelly dance and take pictures together while at the show.

‘Metamorphosis,’ in many ways, is Janet Jackson’s full circle moment. The superstar told the crowd on Friday (May 24) that she began her career at 7-years-old at Park MGM. “I made my debut when I was 7 years old, right here in Las Vegas,” the legendary singer shared with attendees. “And the beautiful thing about it is it was at the MGM Grand Hotel with my brothers and sisters,” Janet added. “It’s so amazing how things come full circle . . . so beautiful.”

What was equally beautiful was the tribute that Janet Jackson gave to her son, Eissa, during the show. The celebrity mom recorded a video in which she described her son as the product of her ultimate metamorphosis.

“I love that I never gave up,” Jackson said in the video. “The one dream that meant more,” she said of her son. “I see this as my ultimate metamorphosis.”

CARDI B SPENDS 80K ON JEWELRY FOR BABY KULTURE

CARDI B SPENDS 80K ON JEWELRY FOR BABY KULTURE