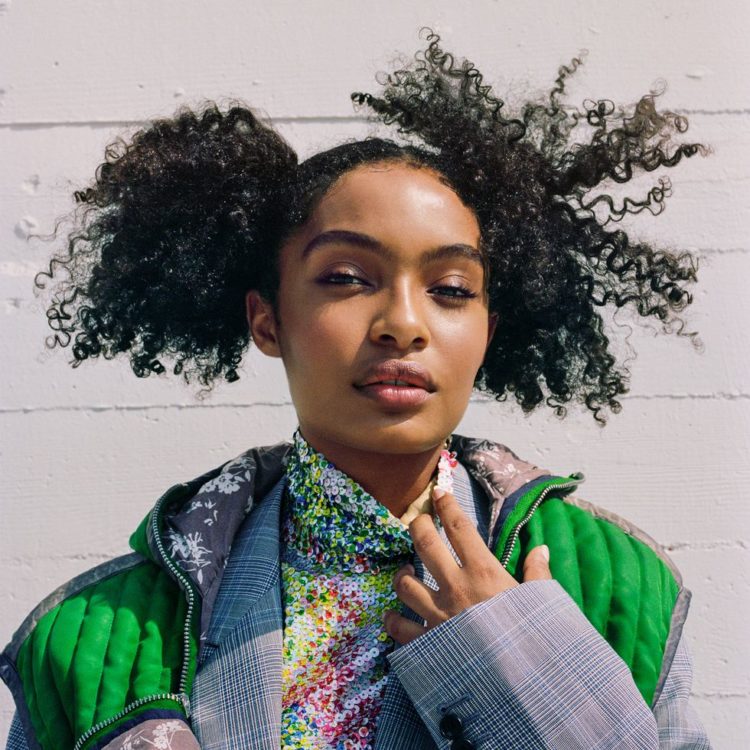 You might not immediately know his name, but you do know his legacy: Spider-Man, Black Panther, Iron Man, and a host of other Marvel characters that come to mind were all created by Stan Lee. In November, 2018, Lee died but not before he created a new universe with Kat Rosenfield.

A Trick of Light follows the story of a mysterious young woman named Nia who becomes intertwined with a Midwestern teen named Cameron Ackerson who is on a quest to become a YouTube star. Nia and Cameron hap upon powers and they try to create a more righteous universe but end up on the wrong side of the enemy.

Sound interesting? Well, enter Grown-ish star Yara Shahidi as the lead, and you have something truly out of this world!

“I’m honored to help bring to life Stan Lee’s Alliances: A Trick of Light,” Shahidi said in a statement. “This project has allowed me to dive deeper into a world of imagination created for us By Stan Lee, whose stories seem to always transcend time.”

And of course, the team that is bringing Lee’s project to life is equally as excited about having Shahidi as a part of the case.

“We’re thrilled to have Yara Shahidi bring this amazing story to life — she is both an enormously talented performer and one of the most progressive voices of her generation,” Editor in chief of Audible Originals, David Blum, said in a statement. “We expect that Yara’s riveting performance paired with this extraordinary new universe will make A Trick of Light an instant favorite among our listeners.”

Additionally, co-creators of the project, Luke Liberman and Ryan Silbert also shared their delight at having Shahidi aboard. “At its heart, A Trick of Light is about the need for human connection and the power that comes from youth-led action and discovery of collective purpose. Yara embodies all of that and more. Her thoughtful social engagement and passion for science and technology echoes so much of what Stan was aiming for in this new universe. We can’t wait for Yara to present this story to the world.”

Cowriter Rosenfield added to the excitement: “Yara’s voice will make this story sing. As an accomplished artist and profoundly talented performer, I’m excited to hear her bring these strong characters to life.”

A Trick of Light, which debuts June 27, is the first of what could possibly be a series of audio dramas and it is a part of Audible’s push towards original content. A Trick of Light is now available for preorder on Audible’s website. The project will also be rolled out internationally, with translations and global performers to be announced at future dates.