Home » NEWS » ALICIA KEYS: ‘WE ARE A BEAUTIFUL BLENDED FAMILY’

ALICIA KEYS: ‘WE ARE A BEAUTIFUL BLENDED FAMILY’

"I'm Super Proud Of All Of Us" 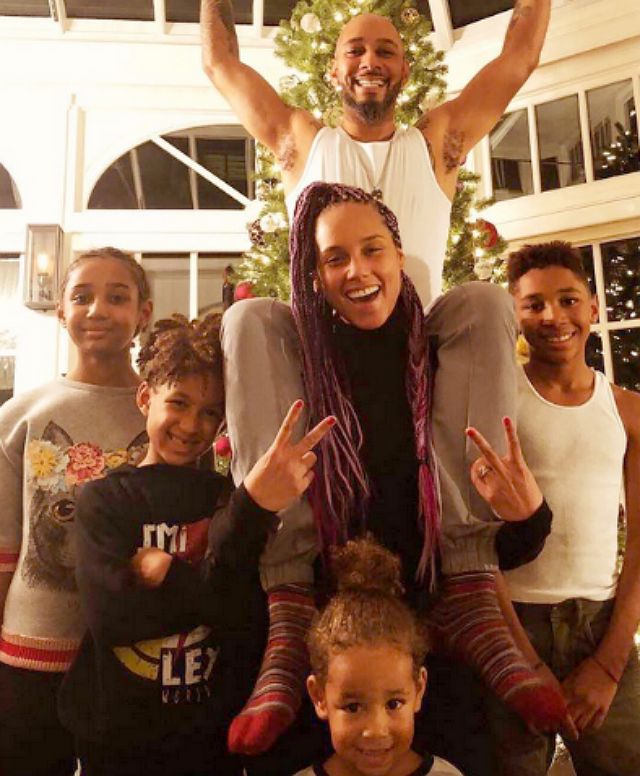 Alicia Keys has always tried to be a positive force. Becoming a mother, however, inspired the Grammy Award-winning recording artist to strive for even greater vibes. 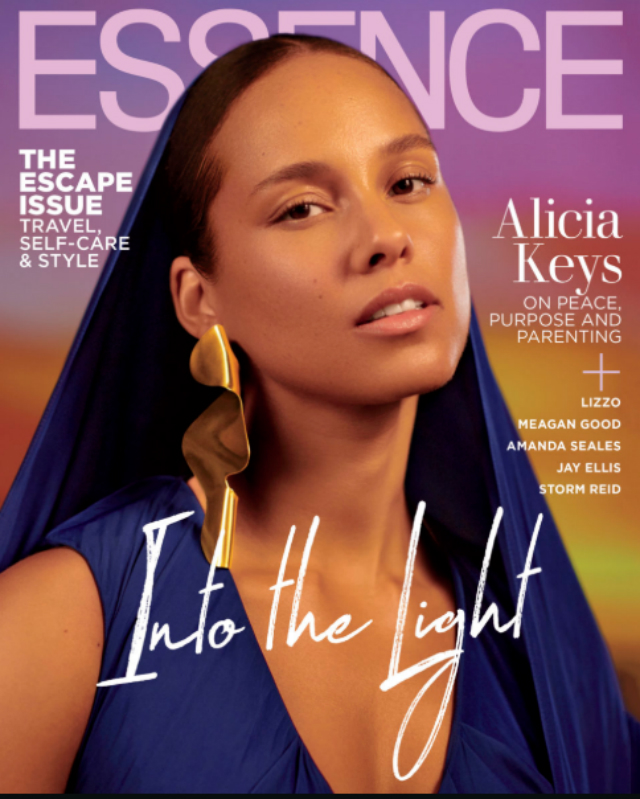 “Man, becoming a wife and a mother, specifically a mother, really taught me so much,” the celebrity mom shares with ESSENCE. “I remember clearly wanting to remove the negative energy around me quickly, and prior to that, I didn’t feel so drawn to do that for myself. But doing it for this new soul made sense to me.”

About last week! All up in my feelings 🥺🥺🥰🥰 My first sweet performance with my lil prince 👑👑 Vibe with me on the journey of this special moment!!!✨✨✨ (link in my bio or check my story)

It also makes sense for Alicia Keys to advocate for blended families. She, after all, has a family as such. “We are a beautiful blended family,” the singer shares. “I’m super proud of all of us. I think one of the things that we talk about a lot is just we’re so quick to find the negative in everything.”

Keys further dotes on her family by saying, “We’re so quick to just latch on to it and hold on to it and never let it go, and it’s a really beautiful thing to see the opposite side of that and to witness it in a genuine way and experience it. I think we just don’t get to see enough of it, and there’s plenty of it.”

As a little girl, I never grew up with a sibling, so I’m always in awe of the the beautiful love that these beautiful souls get to constantly feel together! What a gift it is to forever love and protect each other!! I’m so grateful for the love that flows between you all. Blessings upon blessings and love upon love forever!! 😍😍😍💜💜💜

Alicia has come far from the days of being a young artist in the industry. Although she remains gracious with her approach, the celebrity mom has no problem with turning down engagement opportunities for the greater good of self-care.

Alicia Keys and her husband, Swizz Beatz, have two kids – Egypt and Genesis – together. The celebrity couple parents five kids in all. Read Alicia Keys’ full interview in the Jue 2019 issue of ESSENCE, which is available on newsstands nationwide.