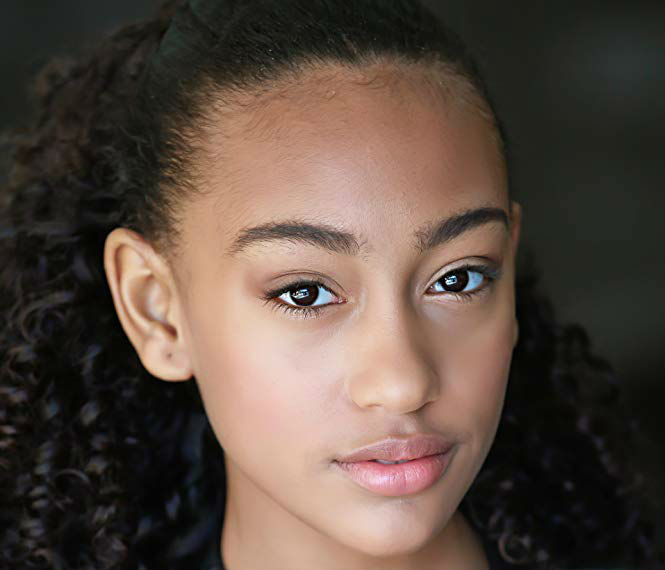 The words that immediately come to mind when describing teen actress Lexi Underwood are talented, tenacious, smart, humble, caring, giving, and the list could go on.

This beautifully gifted young rising star is headed straight to the top and watching the journey of her ascent is awe-inspiring. Lexi has a fantastic resume that reflects that of a seasoned actress twice her age. She had a starring role in Amazon’s Will vs. The Future, a recurring role on CBS’s Code Black, and she was seen on ABC’s The Good Doctor. Additionally, Lexi finished shooting an Indie film with Meagan Goode, If Not Now When, and will be seen on the Netflix series Family Reunion. Not to mention, she is learning how to flourish behind the camera as well as in font.

Lexi will star as Pearl Warren, a young teen tired of relocating from place to place with her artist mother, who finds herself in the haven of the Richardson’s. Pearl dreams of settling down for a normal life in spite of having a strained relationship with her mother. In the end, Pearl questions their choice of relocation.

Little Fires Everywhere is slated to hit the airwaves in 2020. To say up-to-date on this project and others, don’t forget to follow Lexi on Instagram. Lexi’s story is one that we cannot wait to watch her write!

PORSHA WILLIAMS SAYS THAT BABY 'PJ' WILL BE APPEARING ON RHOA