"My Entire Life Has Been Made" 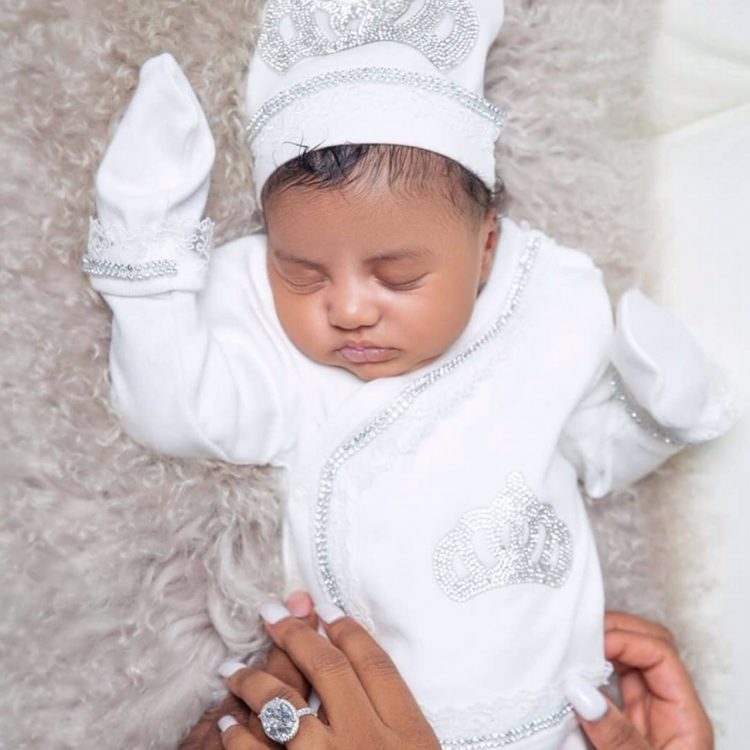 Introducing, Pilar Jhena McKinley! Porsha Williams and her fiance, Dennis McKinley, shared pictures of their daughter’s face for the first time after baby Pilar made her television debut on Porsha’s Having A Baby this past Sunday (May 12).

My heart out of my body ! My entire life has been made ! #PilarJhenaMckinley @pilarjhena

“If anybody knows me they know that I wanted to post her picture the day she was born,” Porsha said prior to the final episode of her Reality TV special airing this past weekend. “We definitely wanted to surprise everybody and let everybody enjoy the whole experience, so we’re going to show her on the last episode,” the celebrity mom continued. “You’ll see her as soon as she comes out and then you’ll also see me bring her home for the first time.”

Porsha Williams and Dennis McKinley welcomed their baby girl on March 22, 2019. Porsha recently shared her struggles with breastfeeding during an interview with The Breakfast Club.

“It didn’t work out for me,” the RHOA star revealed. “I couldn’t get enough milk,” she explained. “I became obsessed with [the notion of breastfeeding]. I was texting all the [women from Real Housewives of Atlanta] and Kandi was like, ‘Listen, at the end of the day, if it doesn’t work out, if she ends up on formula, she will be alright. You’re still a good mom.’ She helped me over that hump because it was like really emotional for me.”