"I Have Two Daughters" 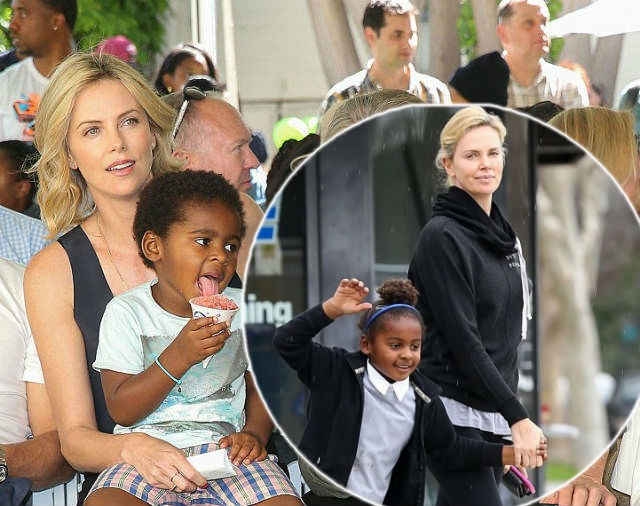 Charlize Theron confirms that she is raising her son, Jackson, as a girl. The actress tells media that Jackson identified herself as a girl at just 3-years-old.

“Yes, I thought she was a boy, too,” Charlize shares. “Until she looked at me when she was three years old and said: ‘I am not a boy!'” It was from that day on that Charlize chose to respect the wishes of her little one.

“So there you go,” she exclaims. “I have two beautiful daughters who, just like any parent, I want to protect and I want to see thrive.” Theron continues, “They were born who they are and exactly where in the world both of them get to find themselves as they grow up, and who they want to be, is not for me to decide.”

Some have criticized Charlize Theron for her parenting practices. Many who scrutinize the actress believe that Jackson is too young to make decisions regarding gender identity and, therefore, think that it is Charlize forcing the youngster to dress like a girl.

Theron, however, refutes such claims and reiterates her role as a parent. “My job as a parent is to celebrate them and to love them and to make sure that they have everything they need in order to be what they want to be,” she says. “And I will do everything in my power for my kids to have that right and to be protected within that.”