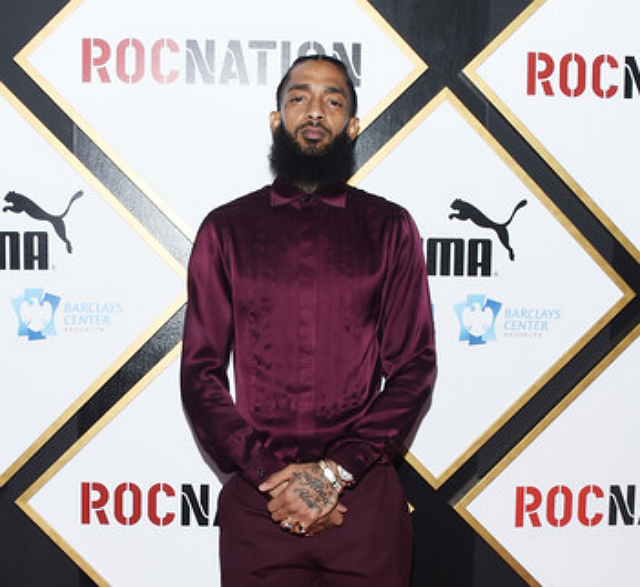 Nipsey Hussle’s kids do not need charity. The late rapper’s family recently thanked celebrities and avid fans for the outpouring of love and support but revealed that Nipsey ensured that his son, Kross, and daughter, Emani, wouldn’t need to ask for a handout in his absence.

“Nipsey was remembered as a savvy businessman during his celebration of life … and for good reason. We’re told he owned all of his master recordings, his Marathon Clothing store, and he also set up multiple trust funds to make sure his kids and family would never need a handout.”

Reggie Bush was one of several celebrities who established a GoFundMe page to raise money for Nipsey Hussle’s children. The star athlete set out to raise $100,000 for Kross and Emani with $10,000 of the funds coming directly from Reggie Bush. Hussle’s family was appreciative of the effort but revealed that such fundraising was not necessary.

Nipsey Hussle had an estimated net worth of about $8 million at the time of his death. Kendrick Lamar reflected on the 33-year-old, who encouraged others from his childhood community to pursue financial independence, in a heartfelt open letter to Nipsey written in honor of the slain rapper’s memorial.

“Was he a product if Crenshaw and Slauson? Was he a radical? Or was he a thinker,” Lamar asked. “That mystique kept me engaged throughout his life career.” As time progressed, Kendrick learned that Nipsey was “all of those perspectives.”

Lamar concluded, “A true King will be tested in adversity. To stand in fearlessness in what he believes will impact on earth, as well as in heaven. So thank you Nipsey The Radical. Nipsey The Husband. Nipsey The Friend. Nipsey The Great. And from now on, Nipsey The Messenger.”

Nipsey Hussle was murdered outside of his Marathon Clothing store on March 31, 2019. His legacy carries on in the form of loved ones and city officials who recognize the late rapper’s community contributions.

THIS IS WHY DWYANE WADE'S SON, ZION, AND HIS 'ENTIRE HOUSEHOLD' WENT TO PRIDE PARADE