There Was Nothing Little About This Screening! 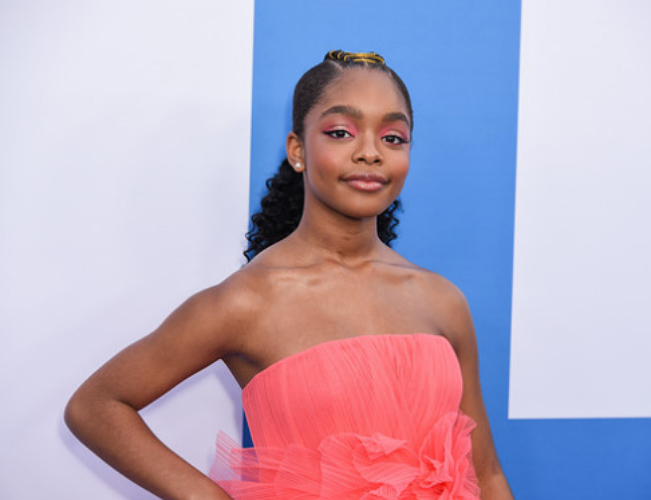 Marsai Martin received big support at her Little premiere on Monday night in Los Angeles. Trust us. This event was anything but little! 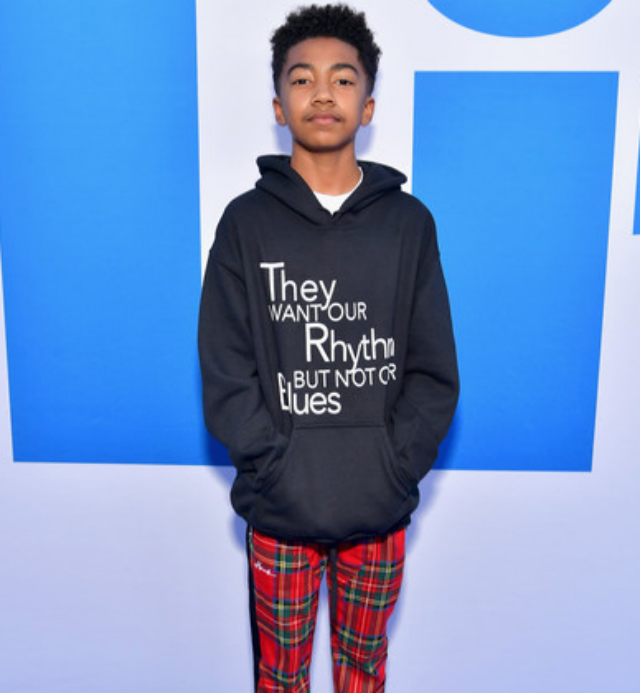 Miles Brown and Storm Reid were two of many young stars to come out and support Marsai. The Combs sisters – Jessie, D’Lila, and Chance – were also in attendance at the Little premiere at Regency Village Theatre in Westwood. 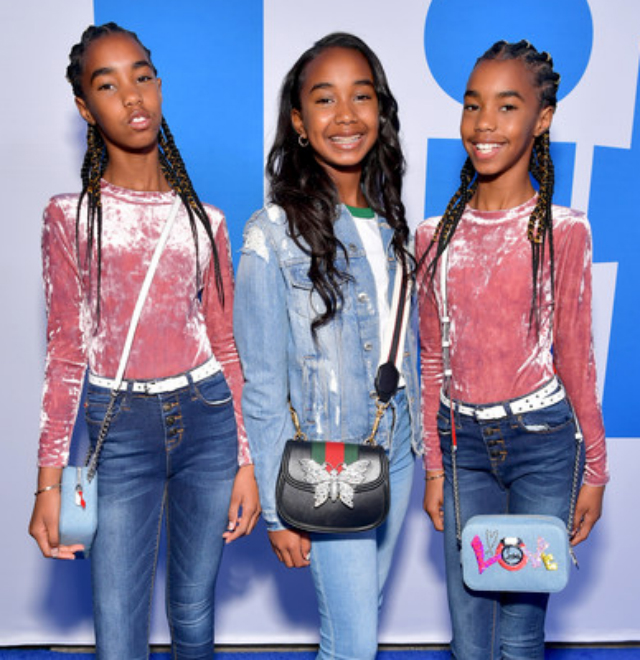 Marsai had the support of her family at her film’s premiere as well. Just look at the pride on those faces! 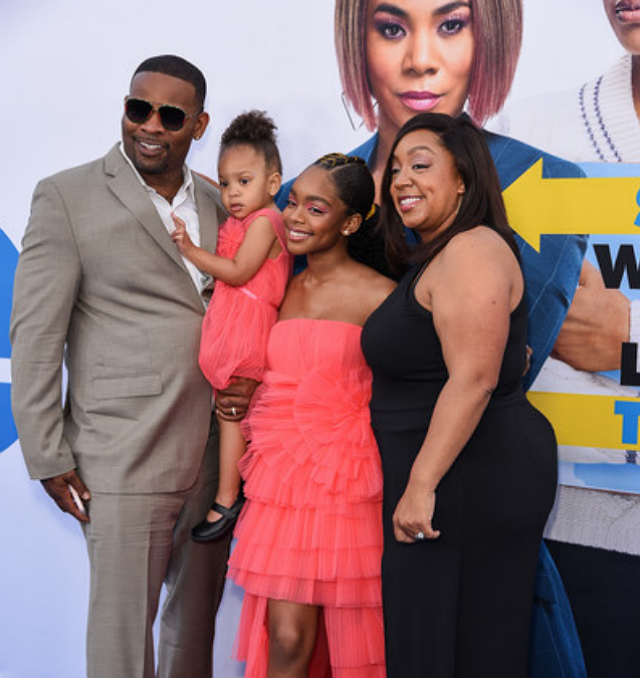 Little is the story of an uptight and overworked executive named Jordan Sanders (Regina Hall) who could definitely stand to take life less seriously. It isn’t until Sanders is transformed into a younger version of herself (Marsai Martin) that she becomes acquainted with humor. The road to living life from a place of relaxation does not come easy for Jordan, though. Viewers get to watch as the executive attempts to wreak havoc as a teenager. Does anyone else think that this a recipe for adventure?