"I Had No Intention Of Shedding A Tear Tonight" 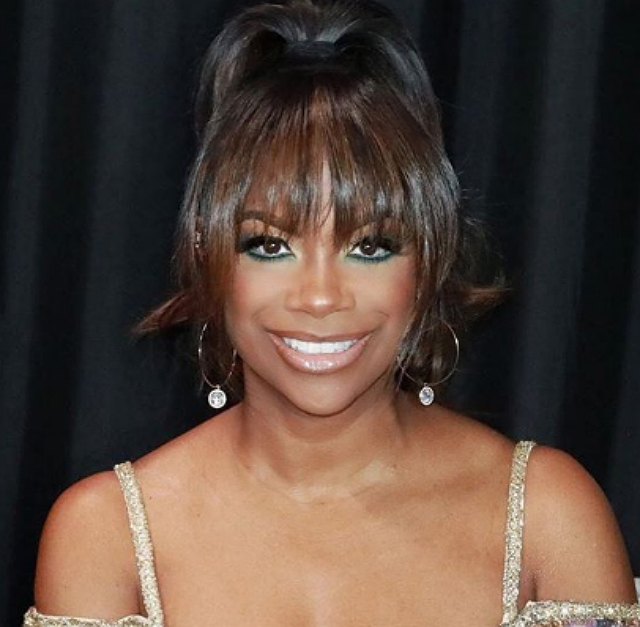 Kandi Burruss is giving us all of the emotions we need to thrive today. The Real Housewives of Atlanta star addressed her and husband Todd Tucker’s surrogacy journey during the reunion episode of RHOA, and we need a box of tissue!

“We are doing the transfer soon,” Kandi revealed during the reunion episode. “I called you because I was watching what you were going through on the show,” Burruss told Andy Cohen.

Andy delved into what he and Kandi discussed during a telephone conversation in which the RHOA star tried to bring humor to her anxiety about having a child via surrogate.

“It was something you said on that call that really struck I think both of us,” Cohen reminisced. “I said, ‘Well, I guess I’m gonna have a baby mama,” Kandi said of the conversation. “And you was like, ‘Don’t you ever say that because you are that baby’s mother, and if you say that then you are taking away from yourself.’”

Kandi could not give a recount of the conversation that she and Andy had without crying. “I had no intention of shedding a tear tonight,” she told the other women.

Kandi Burruss and Todd Tucker are preparing to welcome their second child together via surrogate. Burruss previously explained that the decision came after she and her husband determined that labor and delivery by traditional means was not the best option for them.

Any Cohen was able to encourage Kandi on her journey because he and his partner were going the way of a surrogate at around the same time that the Tuckers were considering the option.

“Surrogates are absolutely incredible,” Andy said during the RHOA reunion episode. “I kept saying to my surrogate, ‘How are you feeling about the idea of me being in the delivery room and you handing this baby to me?’ And she said, ‘I can’t wait to see you hold your child. He is your child.’”