PORSHA WILLIAMS GETS BRAVO TV SPECIAL ‘PORSHA’S HAVING A BABY’ 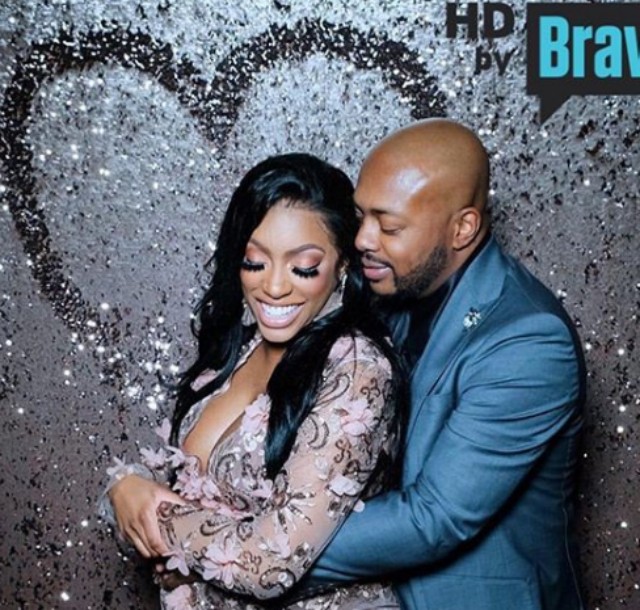 Porsha Williams is getting her own Bravo TV special called ‘Porsha’s Having A Baby.’ The special episode will air next month after the Real Housewives of Atlanta reunion episodes.

“You asked, [and] @BravoTv answered,” Porsha told her Instagram fans on Friday. “‘Porsha’s Having A Baby’ Special Premieres April 28 Sun 8/7c After #Rhoa 3-Part reunion,” she exclaimed. “I love you, #TeamPorsha to the moon and back.” Cynthia Bailey and Phaedra Parks were among the tens of thousands who liked the Instagram post.

While some housewives are sending positive energy Porsha’s way, some RHOA cast members are allegedly spreading negativity. NeNe Leakes, in particular, has reportedly fat-shamed Porsha Williams since the new mom gave birth to her daughter.

“This is what my so-called ‘Big sis’ sent me last night 6 days after giving birth,” Porsha shared with her social media fans a few days ago. The new mom then proceeded to share screenshots of text messages that NeNe allegedly sent. Leakes was apparently angry about Porsha alluding to the notion of NeNe getting into a physical altercation with her.

“You lying a** big fat hungry b***h,” NeNe reportedly messaged. “You know I never put my hands on you,” Leakes wrote to Williams.

“Marlo [Hampton], Cynthia [Bailey] nor Kandi [Burruss] can EVER say that!” NeNe was quick to remind Porsha that she was all but cast out of the group after Williams’ physical altercation with Kenya Moore a few seasons back. “Don’t forget nobody f**ked with u in San Fran or in Spain but ME,” NeNe exclaimed. Leakes further stated, “If u got something to say, say the truth because if I put my hands on you, you will know it.”

Porsha ignored NeNe’s urge to bring up the past but did not overlook the fat-shaming that exuded from Leakes’ text messages. “@neneleakesis so miserable and ain’t happy for nobody,” Porsha told her fans. “It’s not a contest,” she added. “I’m just living my life and being blessed. Yes, I posted this since you wanna go on live and speak on me yet again talk and about these texts I figured I’d let them see for themselves! #FatShamingANewMomShameOnYou #NonsupportiveEdglessbird #IsThisYourQueen?”

Porsha Williams and her fiance, Dennis McKinley, welcomed their daughter, Pilar Jhena McKinley, on March 22, 2019. The newborn is the couple’s first child. Stay tuned for more Real Housewives of Atlanta news, and be sure to catch ‘Porsha’s Having A Baby’ on Bravo TV next month!