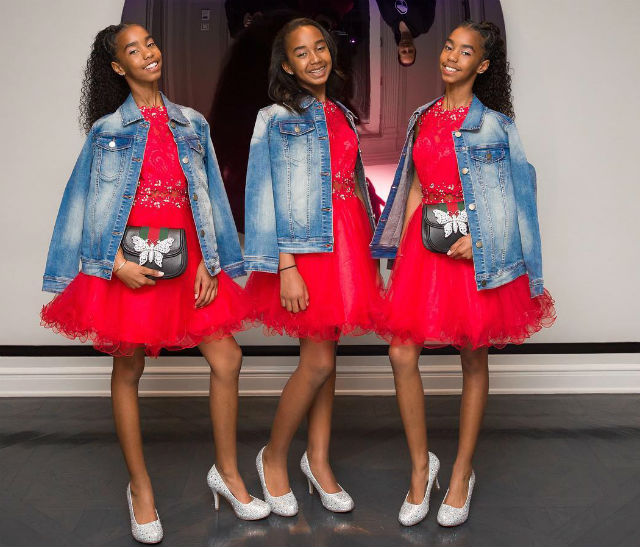 Sean “Diddy” Combs and his three daughters had the time of their lives at Diana Ross’ 75th birthday celebration on Tuesday (March 26).

After Diddy took the stage to perform his hit “Mo Money Mo Problems,” his girls hit the stage with Ross as her backup dancers as she sang her 1965 hit “Stop! In the Name of Love”.

One of the best days of my life!!! My three Queens sharing the stage with the legendary and the beautiful @dianaross Happy Birthday Queen❤️❤️❤️❤️❤️

Sean was ever the proud dad as he watched his kids perform with Diana. He wrote on Instagram along with a footage of the moment, “One of the best days of my life!!! My three Queens sharing the stage with the legendary and the beautiful @dianaross. Happy Birthday Queen.”

The twins also shared their excitement of performing with the legendary singer. They shared on social media, “Last night we got the opportunity to perform with a LEGEND!! Thank you @dianaross for having us and HAPPY BIRTHDAY!!” 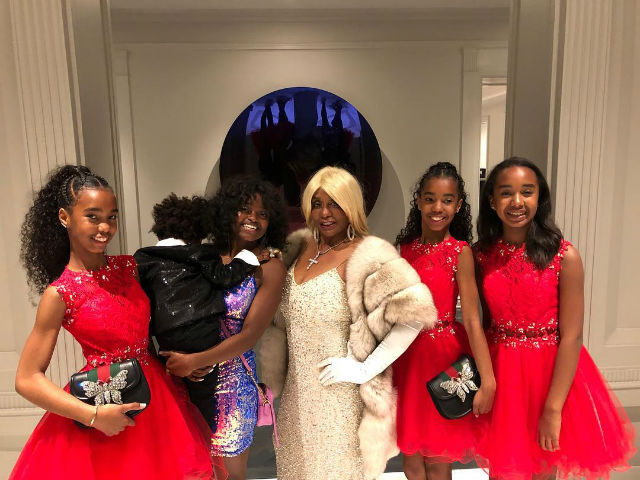 Chance Combs added, “Legendary night spent w the amazing Diana Ross for her birthday! Thank you for allowing us to share the stage w you! We had a ball! Happy Birthday Queen!”

D’Lila and Jessie are Diddy’s kids with the late Kim Porter; and Chance Combs is the mogul’s daughter with Sarah Chapman.