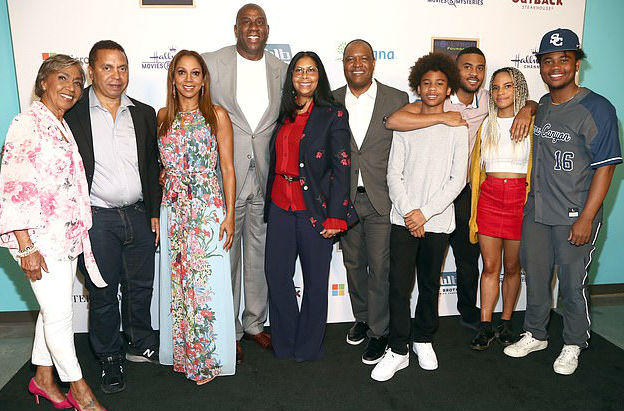 Holly Robinson Peete and husband Rodney Peete have taken another step towards supporting families of children with special needs. The celebrity couple opened the RJ’s Place Vocational and Family Support Services Center in Los Angeles this past Monday (March 18).

According to the HollyRod Foundation’s website, RJ’s Place provides “critical training [as well as] job counseling and placement to teens and young adults on the autism spectrum.” 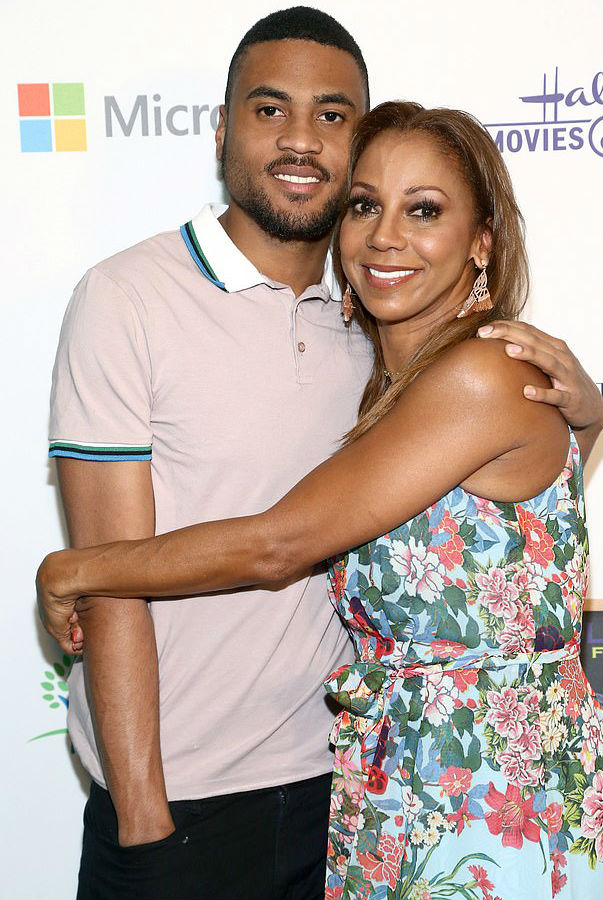 Holly Robinson Peete knows first-hand about the challenges that individuals living with autism face when it comes to job placement and other forms of independence. Her oldest son, RJ, is one who lives with the disorder all while holding down a job with the Los Angeles Dodgers. RJ began his life in the workforce as a seasonal worker. The young adult quickly moved up the career ladder after proving himself to be a dedicated worker.

Holly Robinson-Peete recently spoke about her life as a caregiver during an interview with Parade. “As a caregiver, you have to make sure you are together,” Holly revealed. “It was hard for me to take care of RJ and my father [who died in 2002] at the same time,” the actress admitted.

Peete further explained, “You’re busy taking care of others, and it’s very hard to conscientiously step back and go, ‘I need to get a doctor’s appointment for me. I need to exercise and eat better and sleep.’ But if your health or well-being are not good, then you’re not going to be able to care for someone else.”