"I Want To Be The Youngest Grandmaster"

by Sarie
in NEWS, Viral Kids
0 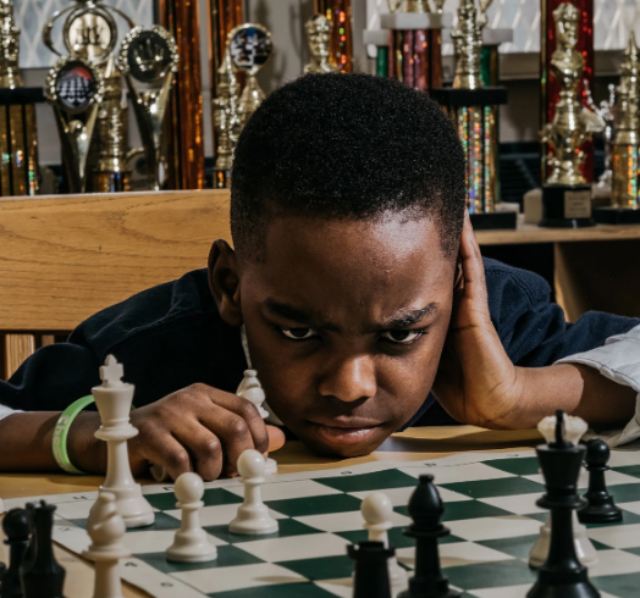 Tanitoluwa Adewumi is showing the world that nothing is impossible. The 8-year-old recently beat out the competition to win the New York State chess championship in his category. Did we mention that Adewumi became a chess champion while homeless? Read on for your dose of inspiration! 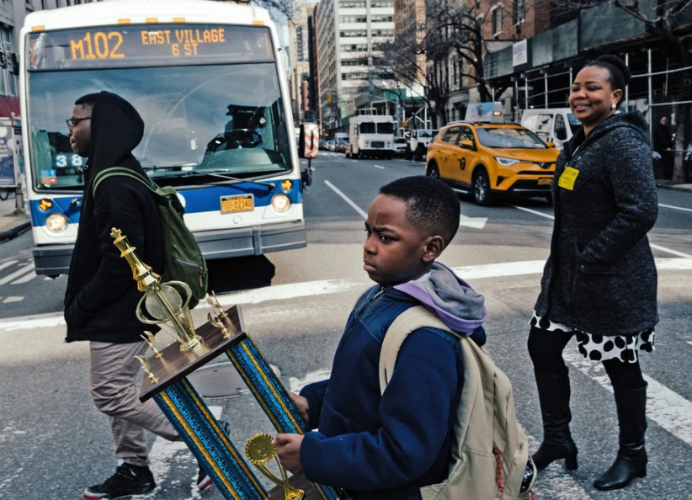 “I want to be the youngest grandmaster,” Tanitoluwa tells the New York Times. Adewumi and his family came to the United States as refugees from Nigeria after the family was subjected to persecution due to their religious status as Christians. The family came to the United States in 2017 and have been living in a homeless shelter in New York City ever since.

However, after Tani’s win made headlines, chess coach Russell Makofsky launched a GoFundMe page to help the young chess master and his family get out of the shelter. The page has raised more than $180,000 and the Adewumis have been able to move out of the shelter.

Tanitoluwa is clearly on his way to greatness as his rating has gone from 105 (the lowest rating) to an amazing 1587. For those who do not understand the numbers, Magnus Carlsen who is the world’s best chess player presently has a rating of 2845. Tanitoluwa is more than half of the way to meeting Magnus’ rank.

Keep your eyes and ears open for Tanitoluwa Adewumi. This kid is destined to do even greater things.