Home » NEWS » THE LATEST ‘AVENGERS: ENDGAME’ TRAILER WAS THE SECOND MOST-WATCHED TRAILER EVER WITHIN 24 HOURS

THE LATEST ‘AVENGERS: ENDGAME’ TRAILER WAS THE SECOND MOST-WATCHED TRAILER EVER WITHIN 24 HOURS

More Than 268 Million Fans Watched In A Day 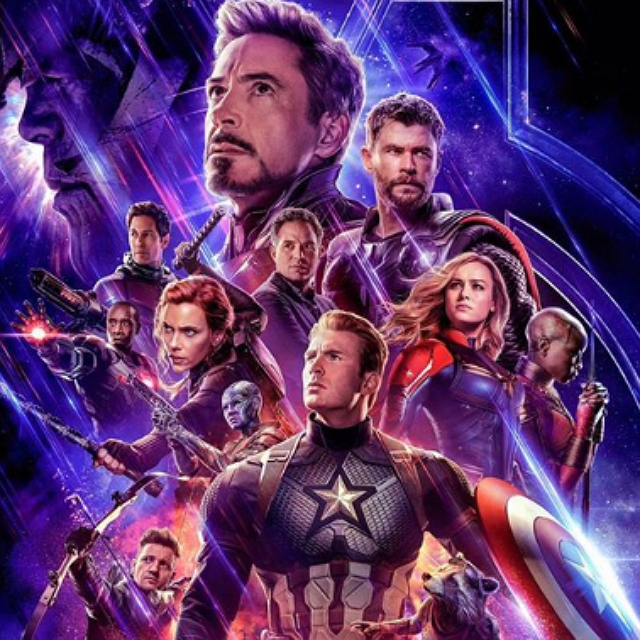 Marvel fans are clearly ready for Avengers: Endgame. The newest trailer for the latest film in the Avengers franchise received more than 268 million views across its platforms this past weekend. Did we mention that all of those views happened within 24 hours? That’s what makes the story so great.

More than 67 million YouTube fans watched the trailer this past weekend. Many were interested to see how the writers would connect the cliffhanger left in Avengers: Infinity Wars. “I will not pee until the movie is over,” one fan said. “Whatever it takes,” the commenter added. Another social media follower said, “After watching this, Thanos is 100% going to lose to Black Widow’s guns.”

Many went into Avengers: Infinity Wars with full confidence that Thanos would lose the war. They were shocked and frankly devastated by “The Snap” at the end that proved Thanos’ victory over the Avengers. Screenwriters Stephen McFeely and Christopher Markus revealed their plans to hold off on “The Snap,” in which half of the Avengers team disappears, until the first half of Avengers: Endgame. The writers ultimately changed their minds.

“We had so much story in those early drafts of Infinity War that, if anything, we thought we maybe shouldn’t do The Snap until the end of act one of Endgame,” McFeely and Markus explained. Kevin Feige of Marvel encouraged the writers to be bold enough to put “The Snap” at the end of Avengers: Infinity Wars.

“We talked about that ending for years and years and years,” Feige shared. “It was the reason to adapt Infinity Gauntlet. What was the most shocking thing we could do? End the movie with The Snap.”

The cliffhanger has definitely built suspense. Perhaps such is the reason why more than 250 million Marvel fans watched the second trailer for Avengers: Endgame within 24 hours. The only trailer to beat out those numbers is the first snippet for Avengers: Endgame, which garnered a whopping 289 million views across all platforms within the first 24 hours.

Avengers: Endgame makes its public debut in theaters on April 26, 2019. Will you be watching?