Home » NEWS » SHAQ OPENS L.A. RESTAURANT WITH HIS KIDS AND EX-WIFE BY HIS SIDE

Shaquille's Is Open And Ready For Business 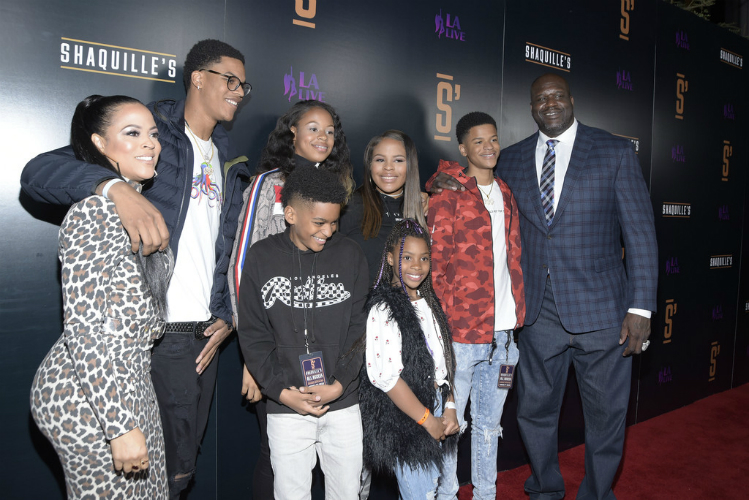 NBA Hall of Famer Shaquille O’Neal, a.k.a Shaq, celebrated the opening of his first restaurant in Los Angeles. The restaurant, called Shaquille’s, is at the center of all of the action in downtown. Shaq had his ex-wife, Shaunie O’Neal, and kids with him to celebrate the grand opening.

Shaquille’s is meant to be a comfort food eatery that offers “Southern hospitality with [a] modern flair.” Diners can get pan-roasted salmon or try a flat-iron steak with a side or two. Shaq’s restaurant differs from the others in that the eatery pays homage to his time as an NBA player. O’Neal even named a hamburger after his fellow teammate Kobe Bryant who also retired from the professional basketball. 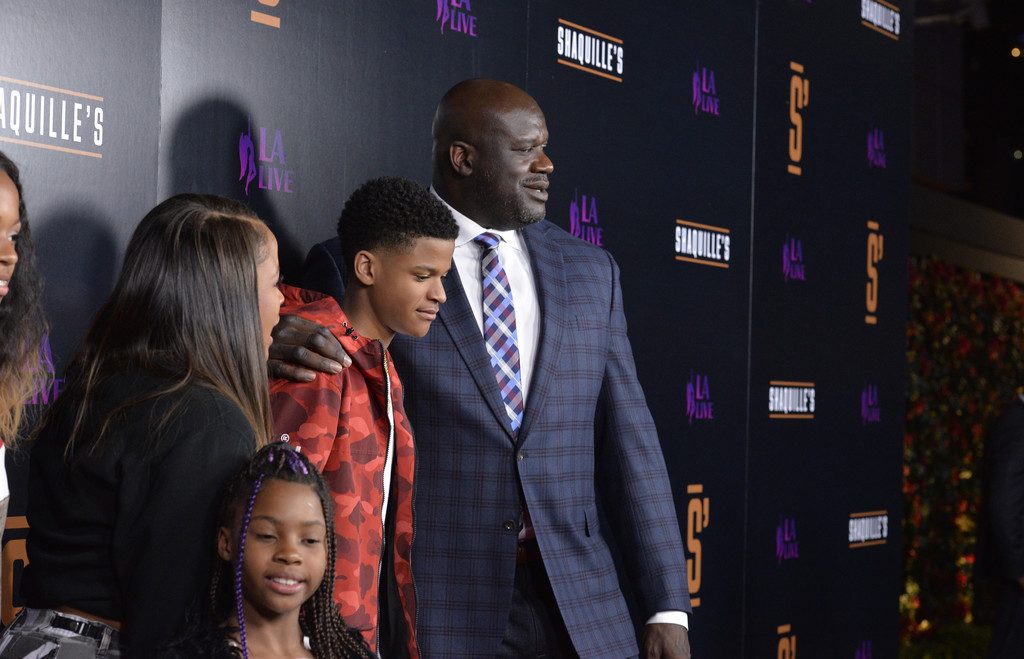 The vibes at Shaquille’s are in line with the atmosphere that makes Downtown Los Angeles unique. Success appears to be eminent for Shaq who holds rather traditional values when co-parenting his kids with Shaunie O’Neal.

“It’s a man’s job to protect and provide. That’s it,” Shaq said during a recent interview with Us Weekly. 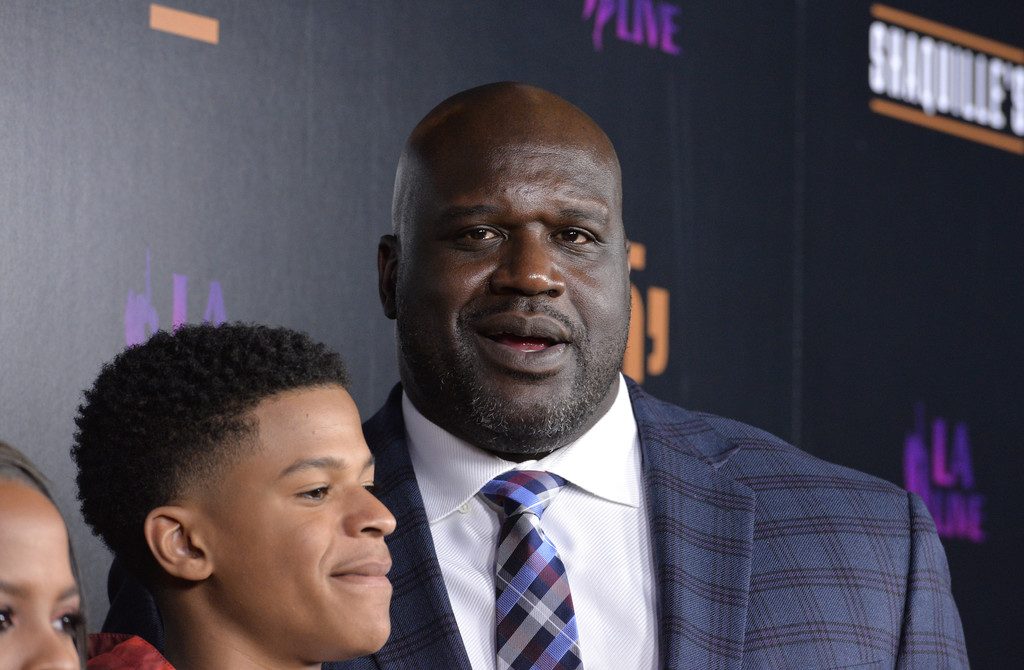