"Throw The Whole Pic Away!" 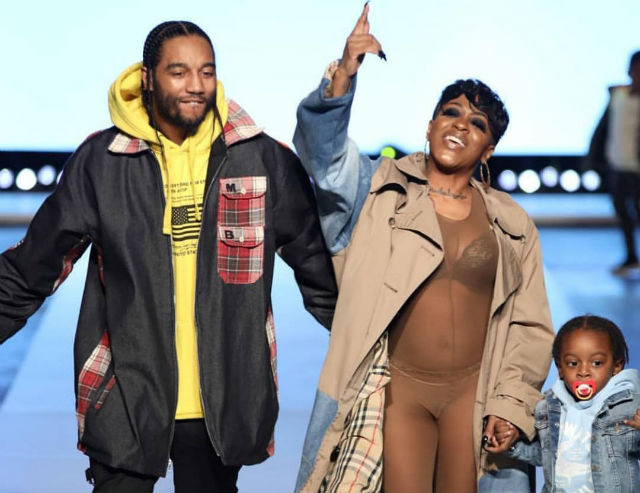 Lil Mo, real name Cynthia Karen Loving, recently shared a photo of herself hitting the runway with her son, Karl Dargan Jr., and husband, Karl Dargan Sr., at Philly Fashion Week that should have been viewed as a precious moment. The candid, however, sparked a lively debate about pacifiers and teeth that placed Mo on the receiving end of stark criticism.

The celebrity mom uploaded a photo of herself taking on the catwalk at Philly Fashion Week while wearing a sheer outfit. “IT was LIT,” Lil Mo shared online after the event convened. “#thedargans walked in the @montbrown @lamontlateef Philly fashion week show!! THANK YOU FOR THE LOVE. chapo hopped on stage and the crowd went UP!” 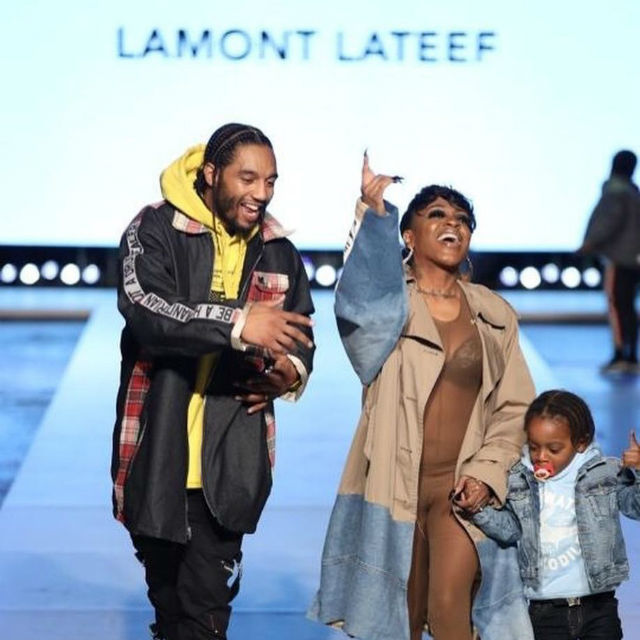 Lil Mo appeared excited about her and the family’s fashion show appearance. Social media viewers, however, were not thrilled to see her edgy outfit. Critics especially took aim at Karl Jr.’s pacifier. Many believed that the 3-year-old was too old to have a pacifier in his mouth.

“So we’re all just gonna ignore the pacifier in that grown man’s mouth,” one troll asked. Another fan wrote, “Throw the whole pic away! I’m so confused about this whole situation … He bout to graduate from college and still got a pacifier. Like, WTF is going on?” 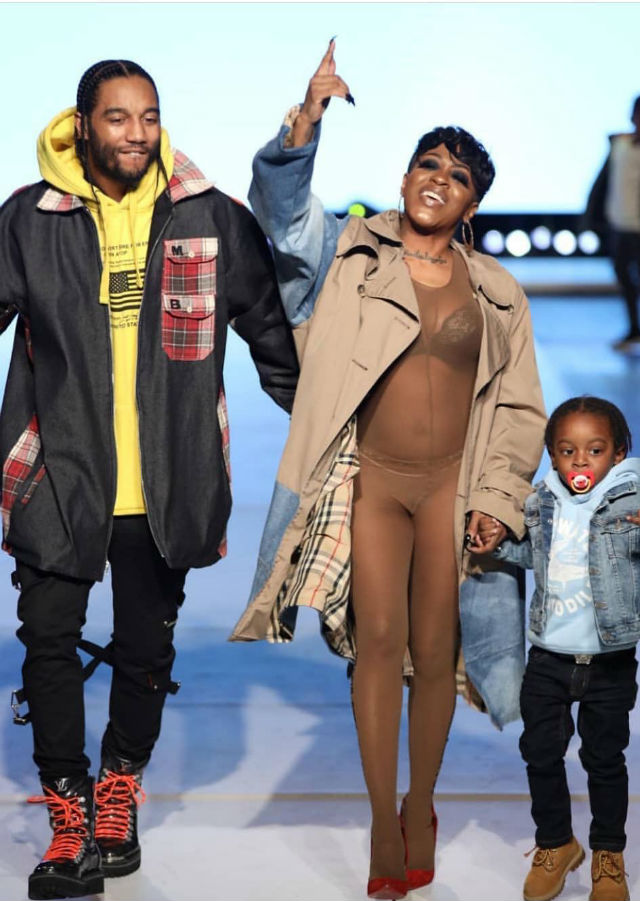 Lil Mo tried to take control of the criticism by threatening one fan. “It’s my child,” the celebrity mom defended. “Play with my son and I’ll make sure you live on a colostomy bag forever.”

Empty threats do not go far once the mommy shaming train has left the station. Dozens of others criticized Mo for both her outfit and Karl Jr.’s pacifier. One fan even went so far as to describe the picture as one in which “the mother has on a stocking cap bodysuit and her 5-year-old son has a pacifier.” Wow!

In efforts to place things into perspective, there is such a thing as Pacifier Teeth. According to the Colgate website,

“The long-term use of a pacifier influences the shape of the mouth and the alignment of the teeth because as babies and toddlers mature physically, their jaws grow around anything held inside on a repeat basis. In fact, overusing pacifiers affects mouth and teeth development in the same way as long-term thumb-sucking.”

The best way to avoid Pacifier Teeth is to wean the child off their beloved binky so that they are no longer dependent on the accessory by the age of two. It is important to note that, thanks to modern technology, some aspects of improper oral development due to the overuse of pacifiers can be corrected.