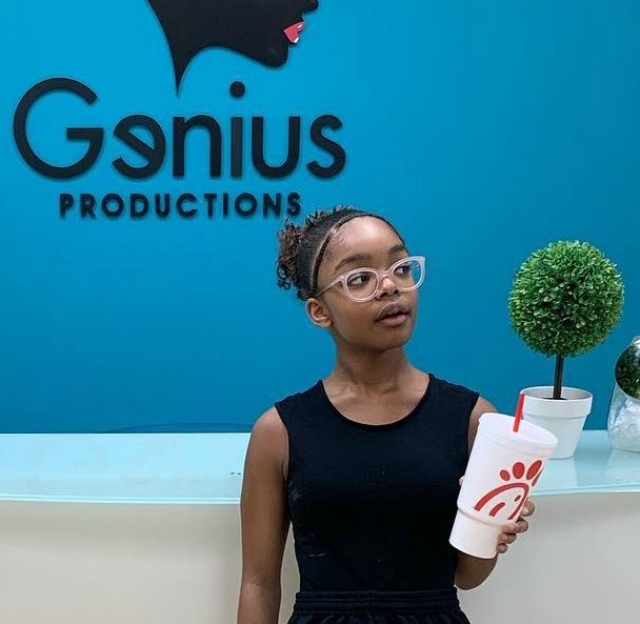 “New chill spot…kinda,” Marsai shared online along with a picture of herself hanging out on one of the couches at her office. “You go, girl,” one fan exclaimed. “That’s black girl magic right there,” another of Marsai’s social media followers exclaimed. 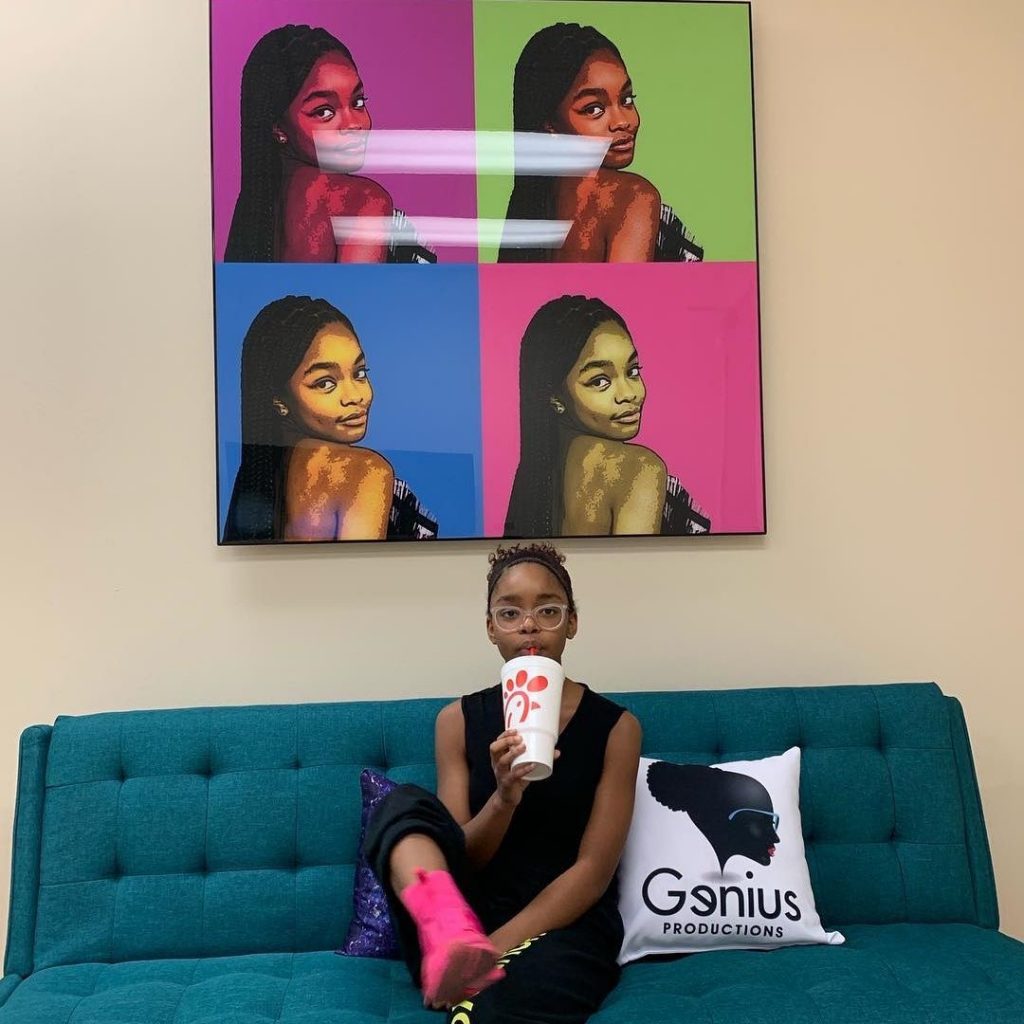 It was just the other week that Marsai Martin and Universal Pictures inked first-look production agreement. “Working with emerging talent is a cornerstone of Universal’s overall slate strategy and Marsai is a star on the rise,” Universal Pictures president Peter Cramer said in a statement.

“[Marsai Martin] is not only tremendously talented in front of the camera, but offers a unique perspective as a creator and producer that will resonate with all audiences. We look forward to moviegoers getting to see how brilliant she is in Little and watching her evolve as a filmmaker here at Universal.” 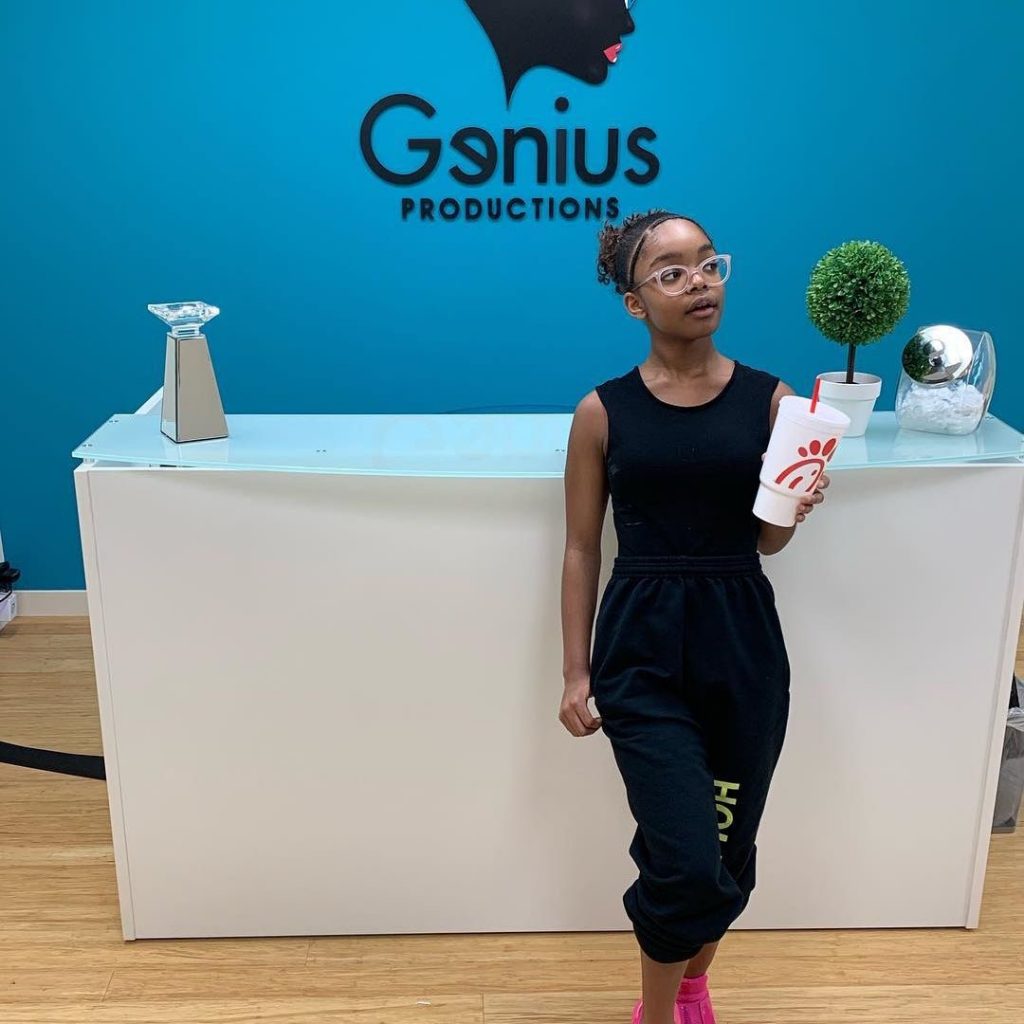 The first project under Marsai Martin’s production company will be StepMonster in which the young star will also serve as an actress. StepMonster is a comedy written by Dayna North in which a teenager (Martin) adjust to her life with a new stepmother. This stepchild is anything but innocent in this hilarious flick that explores what it truly means to have a blended family.

You can catch Marsai Martin every week on the hit ABC series Black-ish. Stay tuned for more young stars news!

KENYA MOORE WAS MOMMY SHAMED FOR CHANGING HER BABY'S DIAPER: 'SO EMBARRASSED'