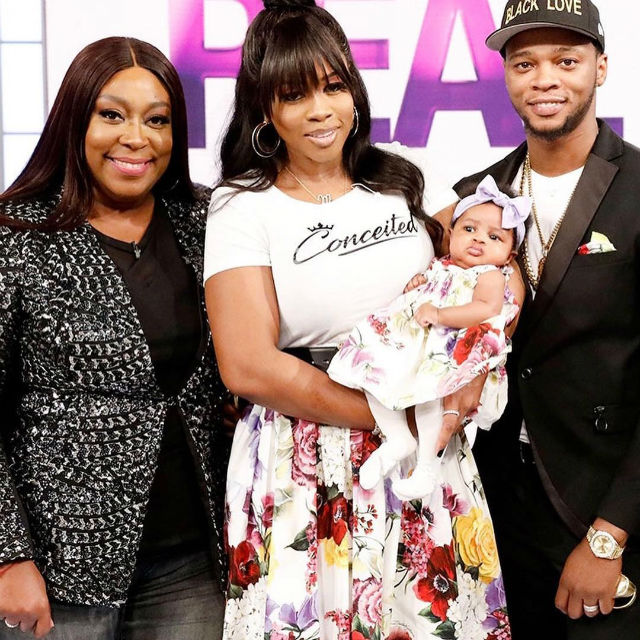 Remy Ma and Papoose’s baby girl, named Reminisce MacKenzie Mackie, made her television debut on The Real today and we have all the adorable photos from the visit.

Remy, real name Reminisce Smith, says she named her child after her own self because “everybody always named their sons after their dads, [but] i just feel like we need another Remy in the world.”

“She makes everything so peaceful,” Remy Ma said of her and Papoose’s daughter. “We don’t want to disagree on anything,” the celebrity mom added. “Everything is just so calm. She really completed the whole circle.”

See all the adorable photos of Reminisce jr. below! 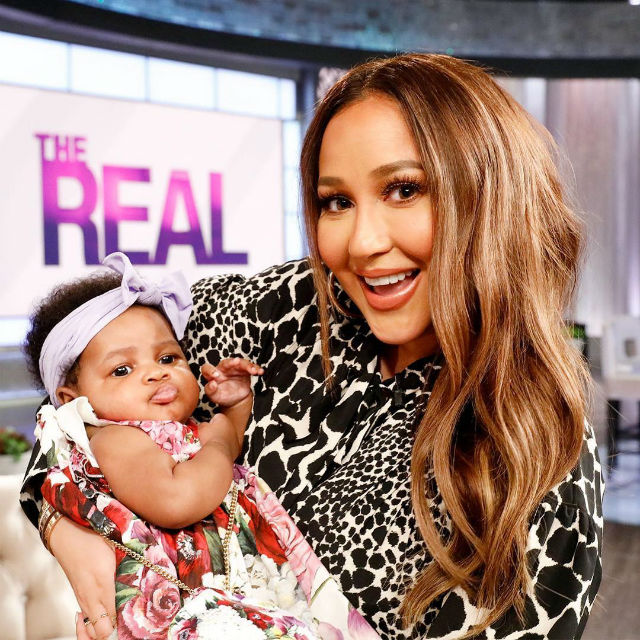 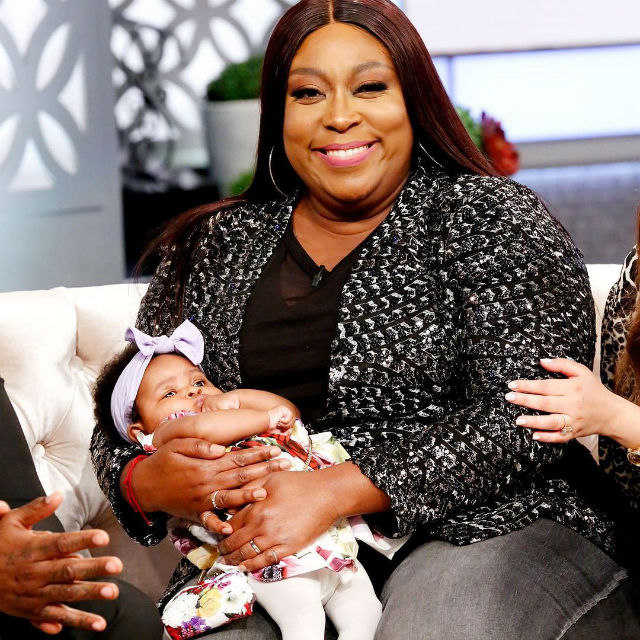 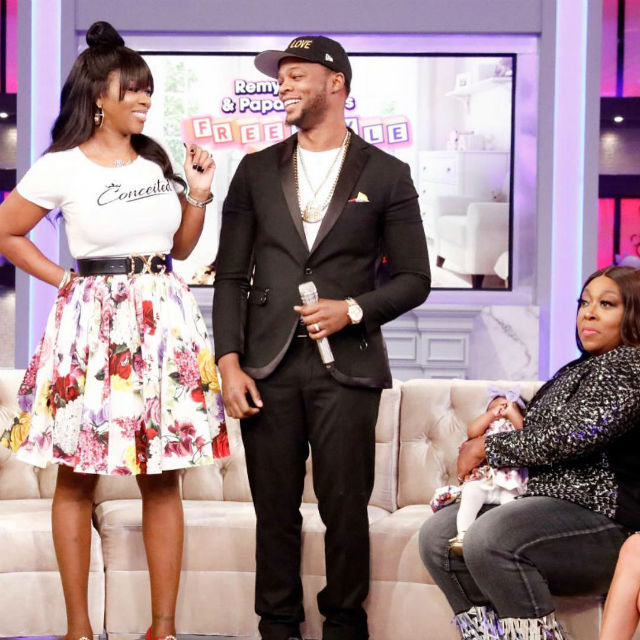 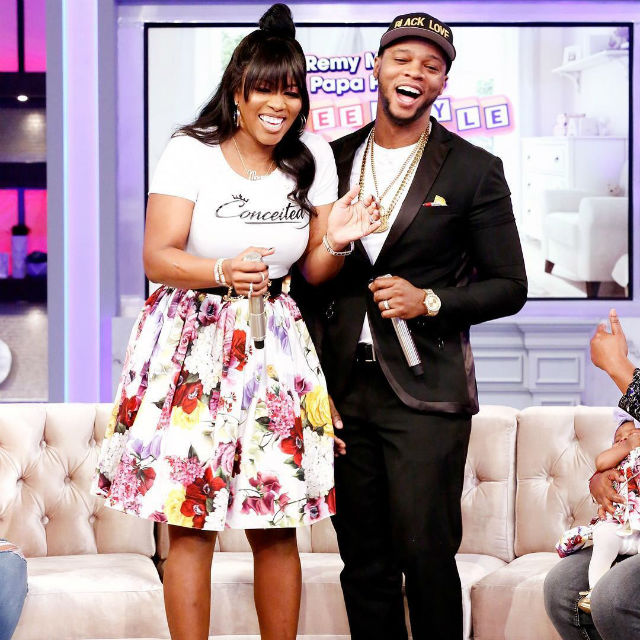