Vanessa Brought All Of Her Glow To The Event! 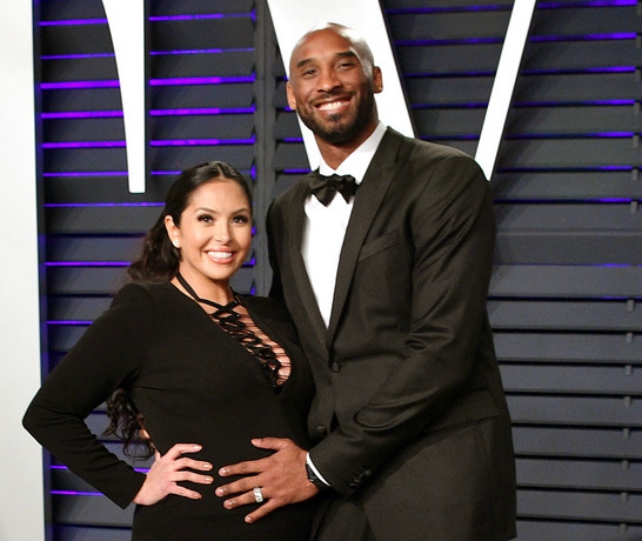 Oscar winner Kobe Bryant and his wife Vanessa Bryant brought a bit of love and light to the red carpet at the Vanity Fair after party on Sunday night. The former NBA player and his wife showed off her protruding stomach while wearing black to the event.

Kobe was, of course, dressed in a tuxedo. Vanessa decided to wear a full-length black gown that bolstered a bit of edginess in the chest area with a laced-up section that showed off just enough cleavage. The former basketball wife appeared to exude a glow as pictures were taken on the red carpet. Pregnancy looks great on Vanessa! 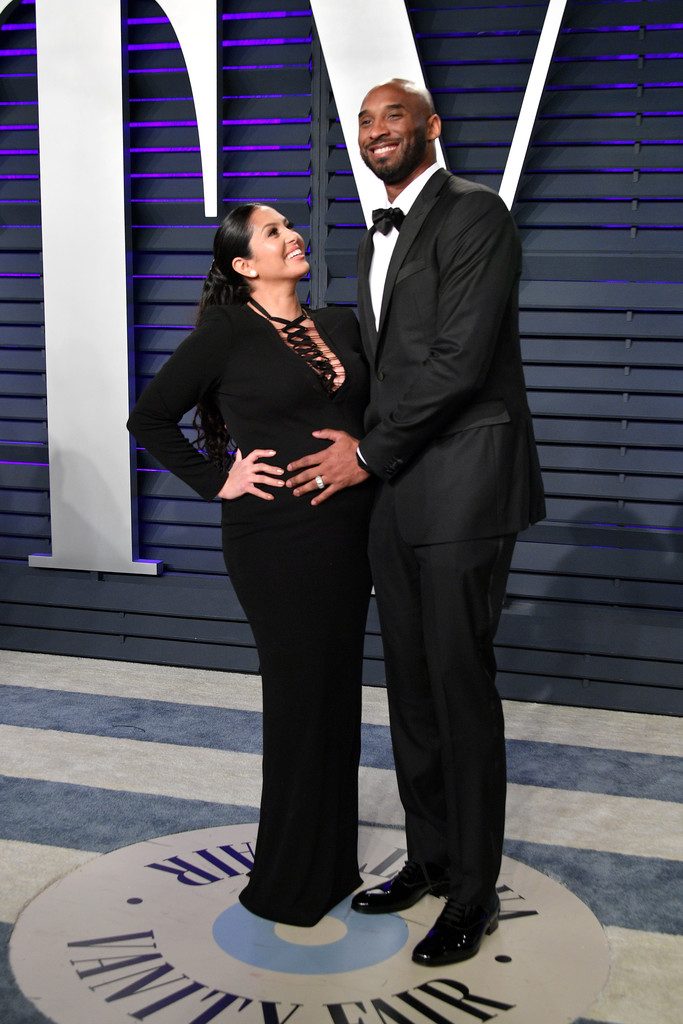 It was just last year that Kobe Bryant won an Oscar award for his Dear Basketball project. The production nabbed the award for being the best short animation of the year. Kobe was both shocked and elated to receive such an honor.

“As basketball players, we are really supposed to shut up and dribble,” Bryant said during his acceptance speech. “But I am glad we do a little bit more than that,” he added. 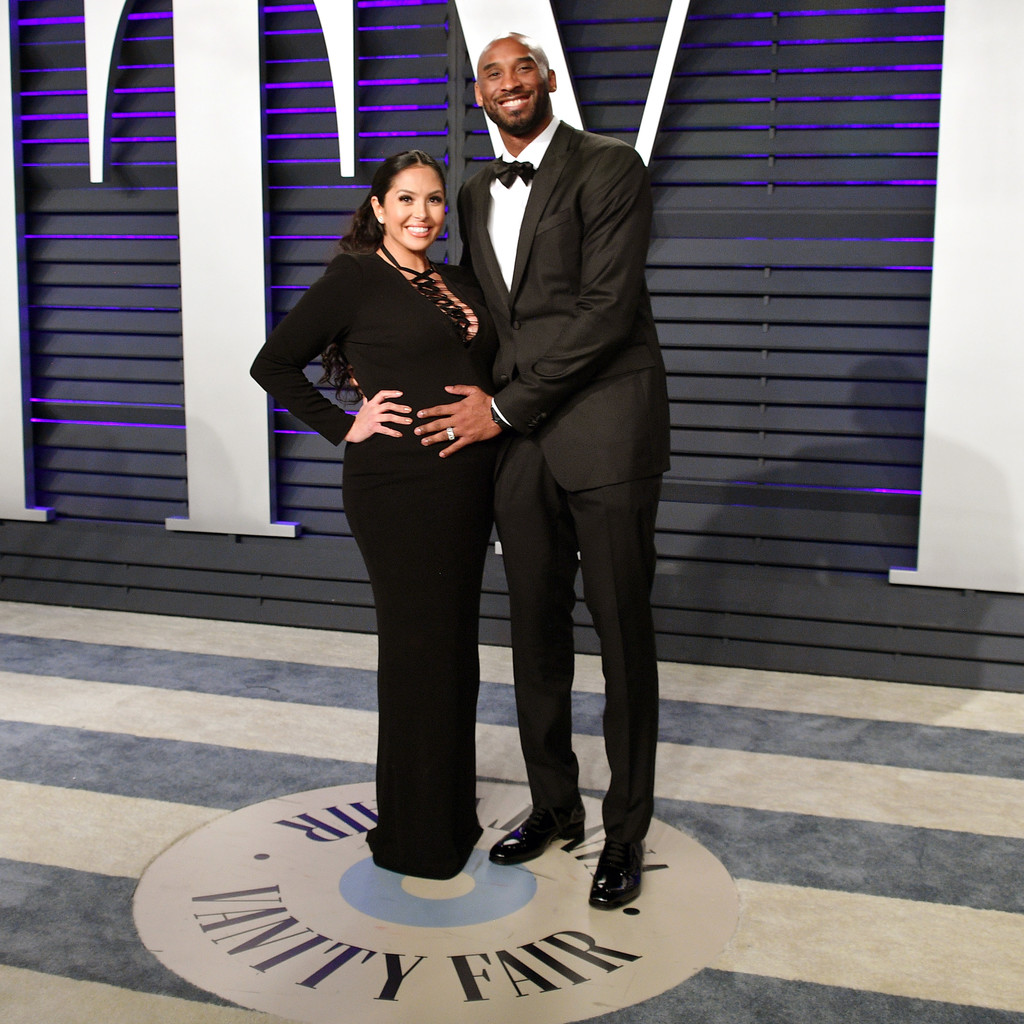 Kobe went on to share his excitement about his post-career success with the media after he left the Oscars stage. “I feel better than winning a championship, to be honest with you. I swear I do,” the former NBA player said. “To be here now and have this sense of validation, this is crazy, man.”

Fans can expect to see more from Kobe Bryant in terms of production in the coming years. The celebrity father and his wife are expecting their fourth child to arrive later this year.