"They Were Very Proud" 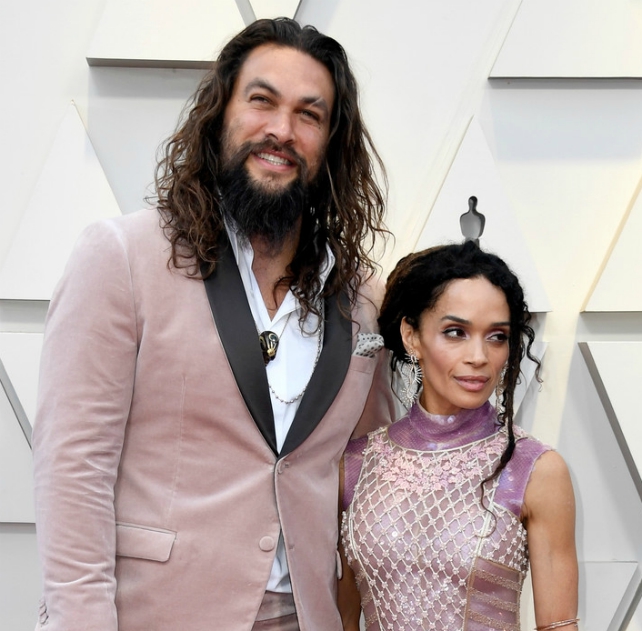 Jason Momoa and Lisa Bonet’s kids, Nakoa-Wolf and Lola, were completely blown away by Aquaman. Lisa even tells ABC that his son, Nakoa-Wolf, even cried after watching the film. 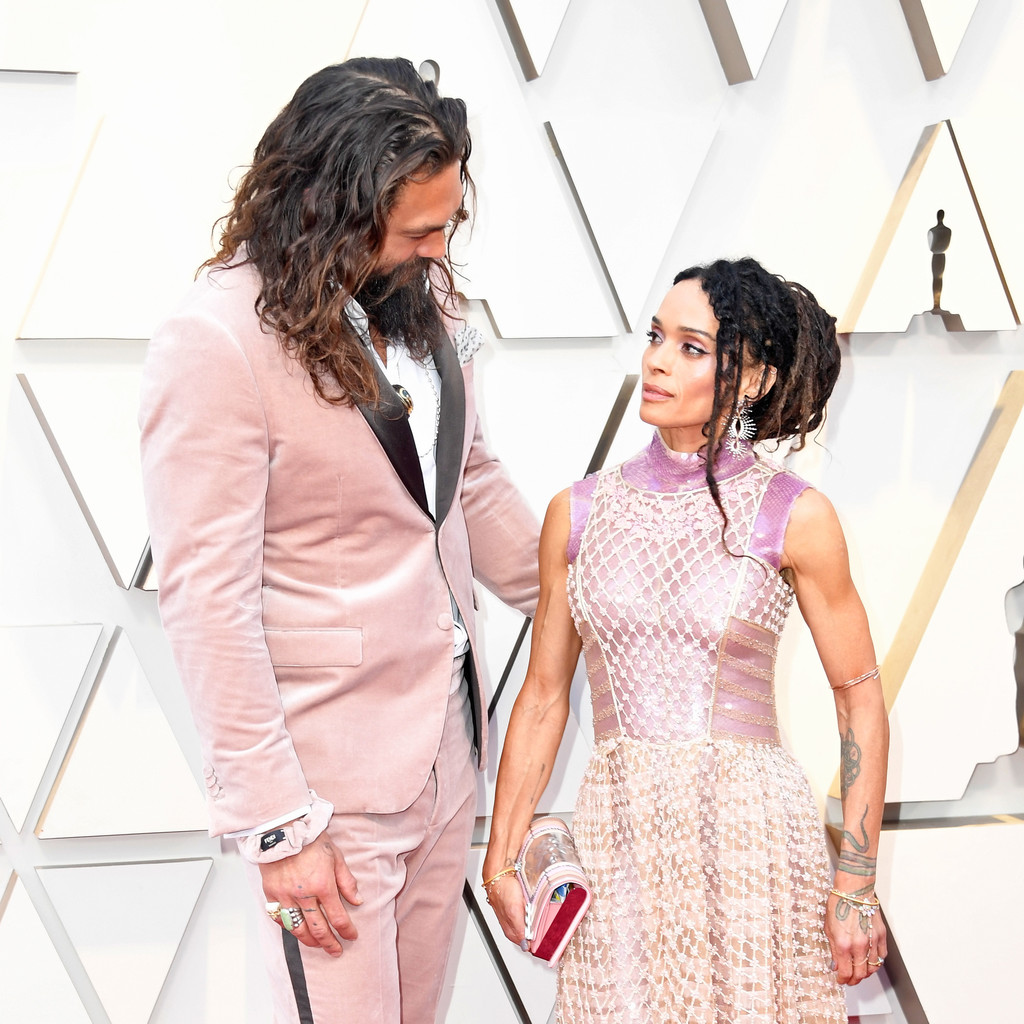 “I hadn’t seen it until they saw it, so it was a very special moment I’ll remember forever,” Jason tells the media. “They were very proud of me. It was a beautiful moment.”

Fans got to see Jason Momoa in all of his glory when Aquaman hit the theaters last December. Jason’s performance took center stage above the special effects of the flick. Molly Freeman of Screen Rant recently said, “What DC’s Aquaman movie lacks in refinement, it makes up for with action spectacle and a whole lot of fun personality from Momoa’s Arthur Curry.” 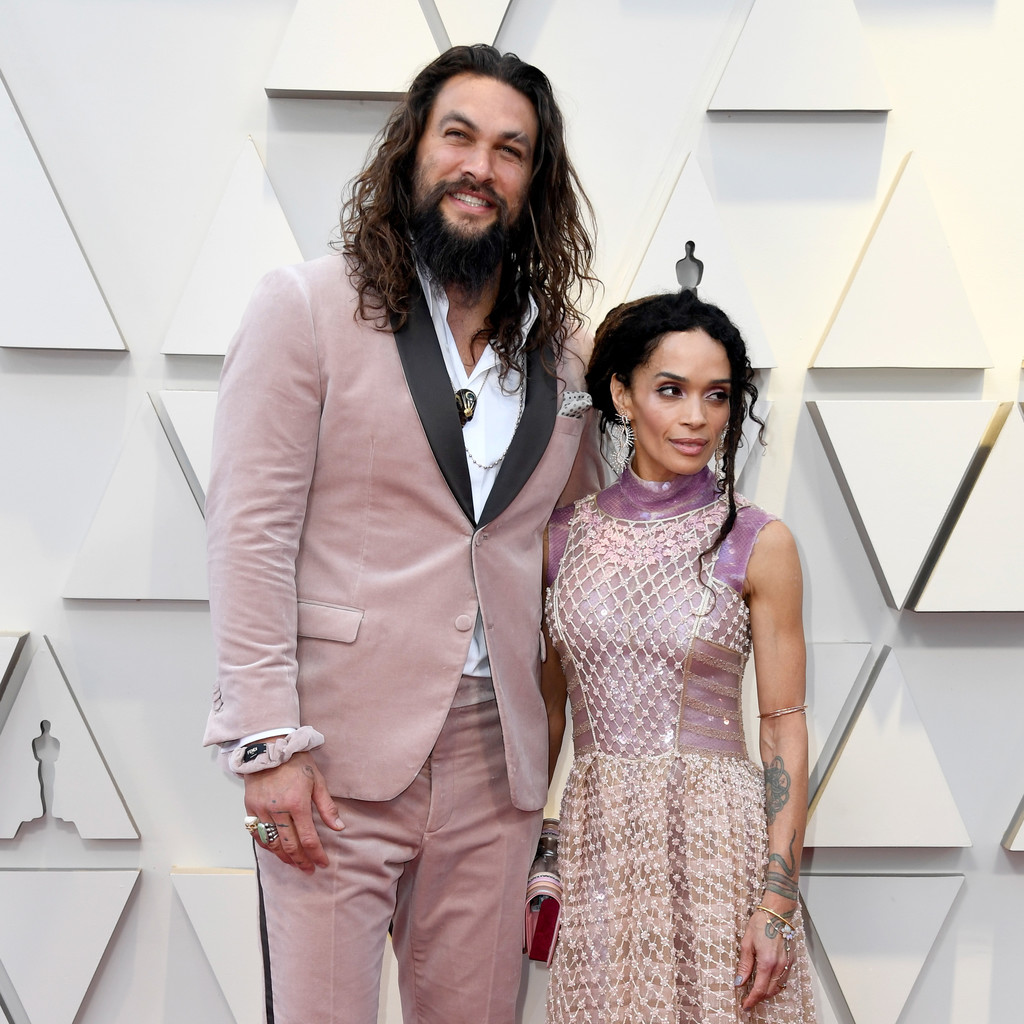 Nakoa-Wolf also apparently saw the beauty in his dad’s role. “I’m pretty sure Wolf cried when he thought you got hurt,” Lisa Bonet said of their son’s reaction to one critical moment in the film. Nakoa-Wolf’s tears probably dried quickly after seeing his father’s onscreen character triumph in the end.

Fans who missed Aquaman’s original debut can catch the film in theaters for a limited time. Watch the movie’s trailer below!