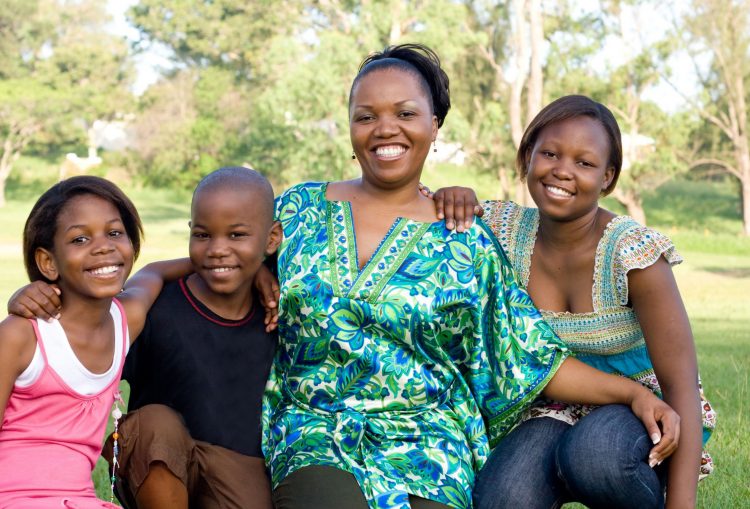 Women pay millions every year in search of the fountain of youth. Well, a new study may have found it, and it doesn’t involve creams or expensive trips to the plastic surgeon. According to researchers at Simon Fraser University, a study that they conducted in 2016 suggests that the number of children a woman gives birth to can affect her body’s aging process.

The study, led by Health Sciences professor Pablo Nepomanschy and postdoctoral researcher Cindy Barha, followed 75 indigenous Guatemalan women over the span of 13 years. The researchers found that the women who had more children, had longer telomeres. A telomere is a part of the DNA strand that is germane to the aging process.

“The slower pace of telomere shortening found in the study participants who have more children, however, may be attributed to the dramatic increase in estrogen, a hormone produced during pregnancy,” Nepomnaschy told Science Daily. “Estrogen functions as a potent antioxidant that protects cells against telomere shortening,” he added.

So, if you are thinking of adding to the family and are making your pro’s and con’s list—remember, the secret weapon to your anti-aging regimen may just be adding another bouncing baby boy or girl to the family tree!

TOP BABY NAMES 2019: BABY BOY NAMES THAT YOU WILL LOVE