KANDI BURRUSS MOMMY SHAMED FOR BEING ON ‘CELEBRITY BIG BROTHER’

"You're Always Missing Something" 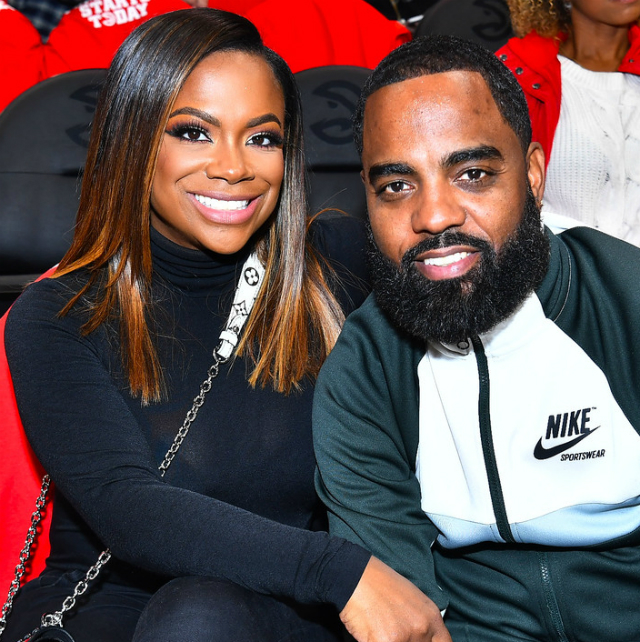 Tamar Braxton won Season 2 of Celebrity Big Brother all while Kandi Burruss was mommy shamed for participating. Some critics could not understand how the Real Housewives of Atlanta star could decide to be away from her family for an extended period.

The backlash came after Kandi admitted to missing an event for her son, Ace Wells Tucker, due to her stint on Celebrity Big Brother. “Hate I’m missing @acewellstucker Chinese New Year Performance,” Kandi posted on February 9, 2019. The celebrity mom was rounding out her time in the Big Brother house, which is why she could not attend Ace’s performance.

Many were sympathetic to Kandi’s absence. “Out securing his future,” one fan said. “You should never hate that Mom,” the follower added. Another social media fan wrote, “Kandi you are a Great mom and you know this it’s hard being a working mom and we (sic) moms that work all know this and we support you and love you. Good job.”

The rally of support was definitely not across the board as some social media critics had a problem with Kandi’s absence from Ace’s performance. “You’re always missing something,” one commenter said. Another critic wrote, “Yeah because you’re soooo busy with so much other stuff that you always missing the little important things in life. I won’t be surprised if you miss his graduation.”

Kandi Burruss was away from her family for one month while participating in the production of Celebrity Big Brother. The celebrity mom was evicted last night during the finale episode.

Todd Tucker weighed in on the mommy shamers who sought to discredit Kandi as a mother for being on the Reality TV show. “Kandi is a boss,” Todd said during a recent meet-up with TMZ. “This is something she wanted to try,” he added. “It was a family decision. We are a family unit. Her daughter supported it.”

Riley Burruss, Kandi’s daughter, also chimed in. “She called me when she found out [the opportunity was there]. I watch the show, and I’m the one who told her to go. She probably wouldn’t have went if I didn’t [encourage her to do it].”

Kandi Burruss and her family are featured every week on the Real Housewives of Atlanta. Catch them on Bravo where the show airs!

BLAC CHYNA: 'I HAVE KIDS BY TWO GUYS THAT TRIED TO TRICK ME'

BLAC CHYNA: 'I HAVE KIDS BY TWO GUYS THAT TRIED TO TRICK ME'