Home » NEWS » BLAC CHYNA: ‘I HAVE KIDS BY TWO GUYS THAT TRIED TO TRICK ME’

BLAC CHYNA: ‘I HAVE KIDS BY TWO GUYS THAT TRIED TO TRICK ME’ 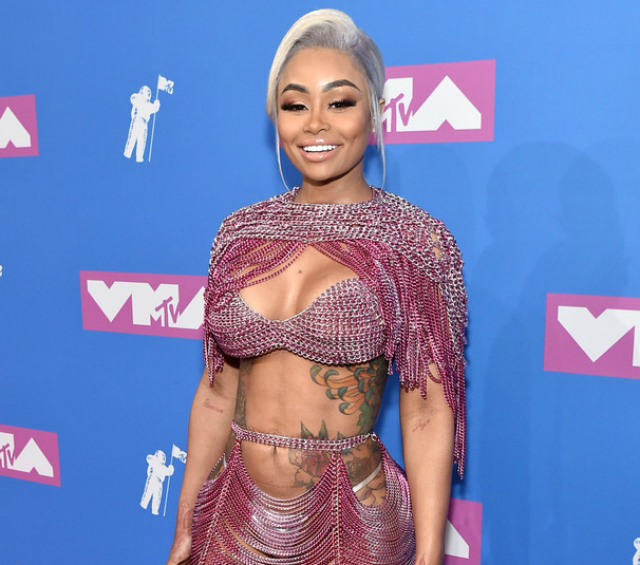 Was Blac Chyna tricked into having kids with Rob Kardashian and Tyga? One may think so after listening to the celebrity mom’s latest rant.

Chyna took to Instagram to express dissatisfaction with the way that she is portrayed by the media. The celebrity mom was sure to squash the ideology of her being a gold digger by telling her Instagram Live fans that she is a multi-millionaire who takes care of her children, King and Dream, sans child support from their fathers.

“I tried to squash it, which I did,” Chyna said of her and Rob Kardashian’s court case involving custody of and child support for Dream Kardashian. “But none of that comes out,” she explained. “It’s only negative sh*t with Chyna,” the celebrity mom complained. “I never wanted no (sic) money from Rob because it was never about that. Period.”

Blac Chyna went on to paint a picture in which she was deceived by both her daughter and son’s fathers. “I have kids by two guys that f*cking tricked me or whatever and don’t give me sh*t,” the celebrity mom said. “No child support and I’m sick of that sh*t. Cut that child support sh*t out. Just cut it out.”

Some deemed Blac Chyna as nothing more than a gold digger after learning of Rob’s previous agreement that ordered him to pay $20,000 per month in support of Dream. Chyna, however, clapped back by telling the critics that she takes care of her kids with her money.

KANDI BURRUSS MOMMY SHAMED FOR BEING ON 'CELEBRITY BIG BROTHER'