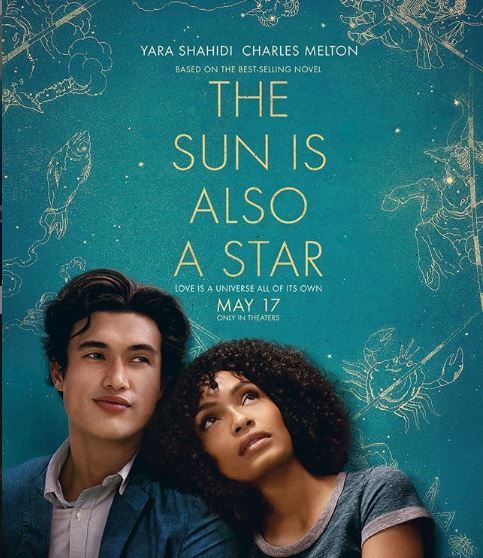 Yara Shahidi is probably one of the busiest millennial’s on record. She has a hit television series, Grown-ish, she’s a student Harvard, she an activist, and much much more. Well, the talented young star’s calendar has just gotten as bit busier as she will release a new flick this coming spring, entitled, The Sun is Also a Star!

Based on a novel by Nicola Yoon, the story centers around two teens, Shahidi and Chris Melton, who fall in love during one day in New York City. However, the same fate that brought them together, threatens to tear them apart.

Check out the official trailer below. The Sun is Also a Star! will premier in theaters May 17th!