She Is Recovering After A Scary Weekend 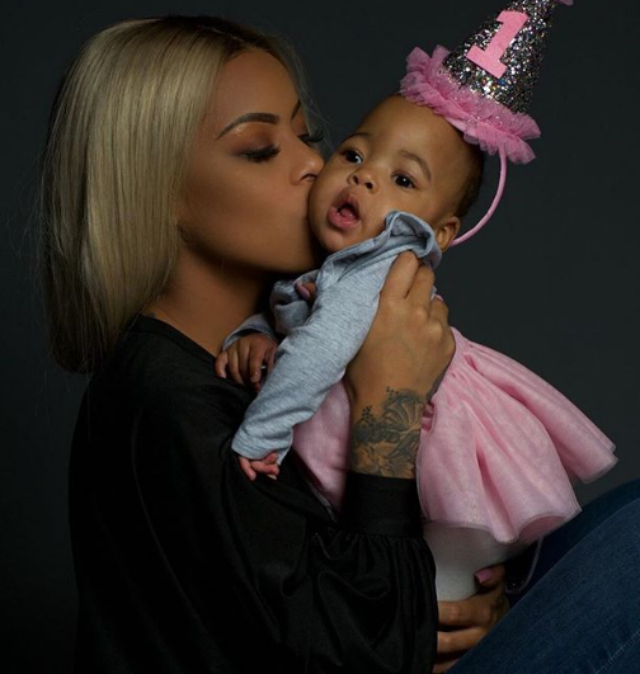 Alexis Skyy and Fetty Wap had quite the scary weekend as their baby girl, Alaiya Maxwell, underwent emergency brain surgery.

“Sources connected to Alexis tell us she noticed something wrong on a flight from Atlanta to NY because Alaiya was excessively vomiting. We’re told they bolted to the hospital where doctors began operating.”

Alaiya suffers from hydrocephalus, which is a condition that causes bleeding and fluid in the brain. Alexis Skyy gave insight into the various surgeries that her daughter has undergone since Alaiya’s premature birth during a recent episode of Love & Hip Hop. The celebrity mom has also shared her hopes of Alaiya recovering from hydrocephalus in the near future.

Happy thanks giving ???from Lay lay

“This is what Alaiya was born with,” Alexis said of her daughter’s condition last year. “I pray daily and I ask God to heal her every day,” the celebrity mom told her concerned fan base. “My baby is REALLY A FIGHTER,” Skyy concluded.

Alaiya’s most recent surgery procedures went well, according to TMZ. The little one is Alexis Skyy and Fetty Wap’s only child together. Fetty Wap has four kids in all. Stay tuned for more celebrity family news!