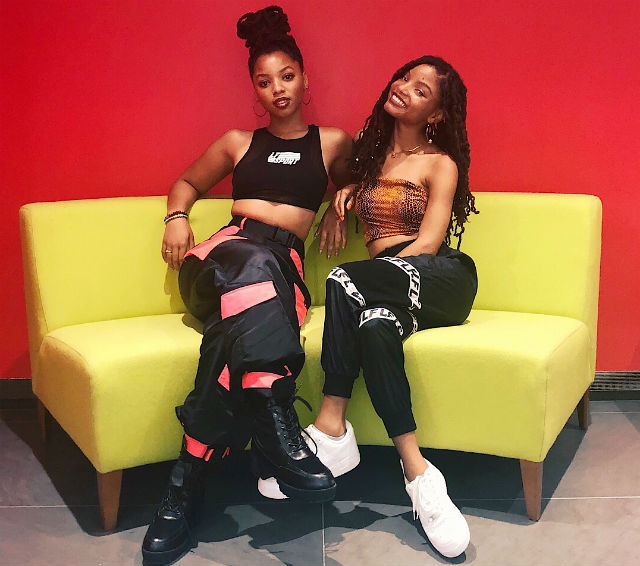 The Super Bowl is of course one of the most anticipated games to close out the season. And Grammy-nominated sisters Chloe X Halle are going to be a part of this year’s big day on February 3 in their hometown of Atlanta. The Atlanta natives will sing “America the Beautiful” before Super Bowl LIII, the NFL announced Sunday.

Maroon 5, Big Boi and Travis Scott are scheduled to take over halftime; and Motown royalty, Gladys Knight, will sing the National Anthem. Chloe and Halle, who sang the national anthem at the 2017 NFL Draft, released their debut studio album “The Kids Are Alright” last year.

In 2013, Beyoncé discovered Chloe, 19, and Halle, 17, after they uploaded a cover of her track “Pretty Hurts” to YouTube. The sisters have since been signed to Beyoncé label, Parkwood Entertainment.

The Patriots take on the Rams on Feb. 3 at Atlanta’s Mercedes-Benz Stadium.