"Took The Minor Without My Consent" 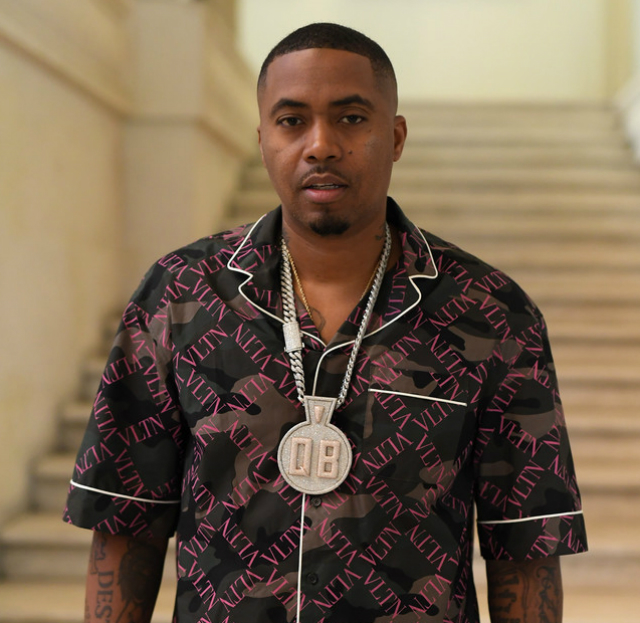 Rapper Nas wants his ex-wife, Kelis, punished for violating their custody agreement. The rapper says that the ‘Milkshake’ singer took their son Knight out of the country without telling him. Nas now wants the courts to get involved.

“On January 22, Nas filed court documents in his never-ending custody and support battle with the ‘Milkshake’ singer over their 9-year-old son, Knight.

Nas wants Kelis found in contempt and claims she has violated their custody agreement 17 times since January 2018.”

Nas told the courts via documents that Kelis shared plans of relocating to Colombia with their son for an extended period. Such living arrangement would violate the current agreement that the two share, which grants Nas the right to have custody of Knight on New Year’s Eve.

The celebrity father also shed light on the fact that his ex-wife traveled with their son first and told him later. According to the documents, “In or around December of 2018, Petitioner (Kelis) moved to Cartagena, Colombia and took the minor child without my consent.”

Couldn’t wait any longer—- I am so proud to announce BOUNTY FARMS COLOMBIA- my new partnership with my awesome friends from @rancholasoledad … all of our @bountyandfull sauces will eventually be made with our own ingredients. I present to you our first tomato harvest. This has been a great journey so far to get to this very moment…. it is only the beginning!!! It’s a lifestyle! #kelis #food #farmlife #naturalfood #lifestyle #itsalifestyle #bountybags #bountygirlseyeglasschains

“On Christmas, Petitioner informed me by text message that although her ‘plan’ had been to bring the minor child back to me in Los Angeles for New Year’s, the plan had changed. She then stated that the new plan was to come back on January 4, 2019.”

Kelis and Nas have been embroiled in quite the custody battle over the past few years. Many of the disputes have been over Nas spending quality time with his son. Kelis sometimes insinuates that Knight’s father does not always prioritize his kid. Nas, however, argues that the child’s mother works to block any quality time that he would spend with his son.

How will this latest custody battle between Nas and Kelis turn out? We’ll have to keep watching to find out!

REMY MA BREASTFEEDS BABY MACKIE: "CAN SOMEONE TELL ME HOW TO STORE ENOUGH?"

REMY MA BREASTFEEDS BABY MACKIE: "CAN SOMEONE TELL ME HOW TO STORE ENOUGH?"