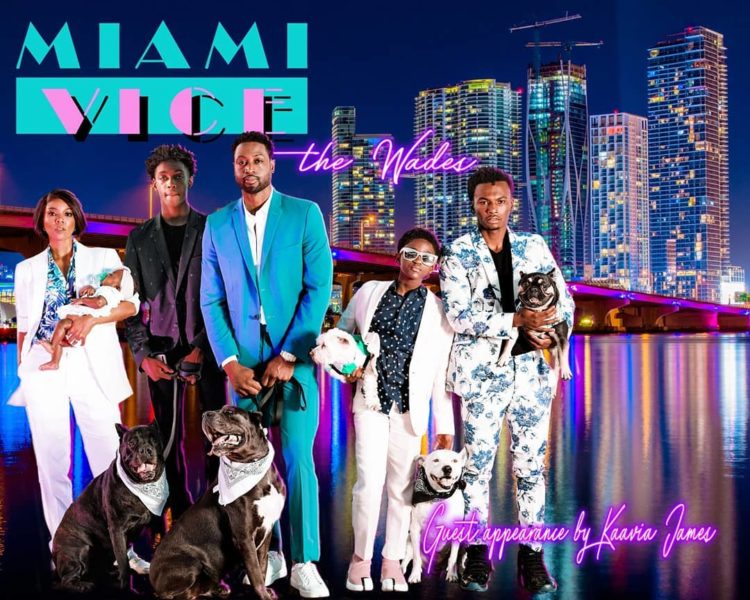 Wade’s youngest son Xavier Wade, 5, was not included in the family portrait, which sparked a lot of backlash on social media.

“Why is the other child never shown?”, one fan questioned.

“Where is the break baby?”, another asked.

“Love the pic but wish people would give it a rest about the other child. We all know why. It’s a sensitive subject for his wife so out of respect for her we will probably never see a group shot,” another commenter defended. 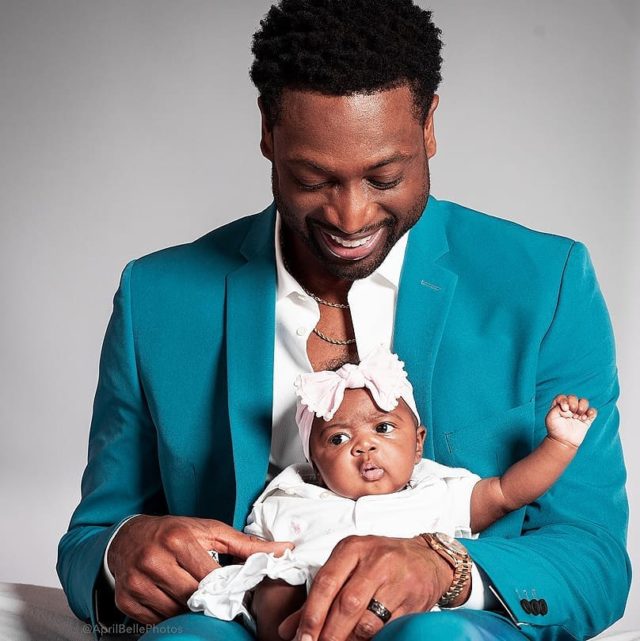 As you may recall, Dwyane confessed in 2013 to fathering a son during a ‘break’ with Union.

“I had a time, a part in our break, in our pain and our hurt, a blessing came out of it in my life, having a son that was born healthy,” Wade said of having a child with reality star Aja Metoyer.

The Wades married in 2014 and later welcomed daughter Kaavia via surrogate in November of 2018.

KIM KARDASHIAN AND KANYE WEST ARE EXPECTING BABY NO. 4

EXCLUSIVE: TURNS OUT ORLANDO BROWN HAS ANOTHER KID HE DIDN'T MENTION ON DR.PHIL

EXCLUSIVE: TURNS OUT ORLANDO BROWN HAS ANOTHER KID HE DIDN'T MENTION ON DR.PHIL