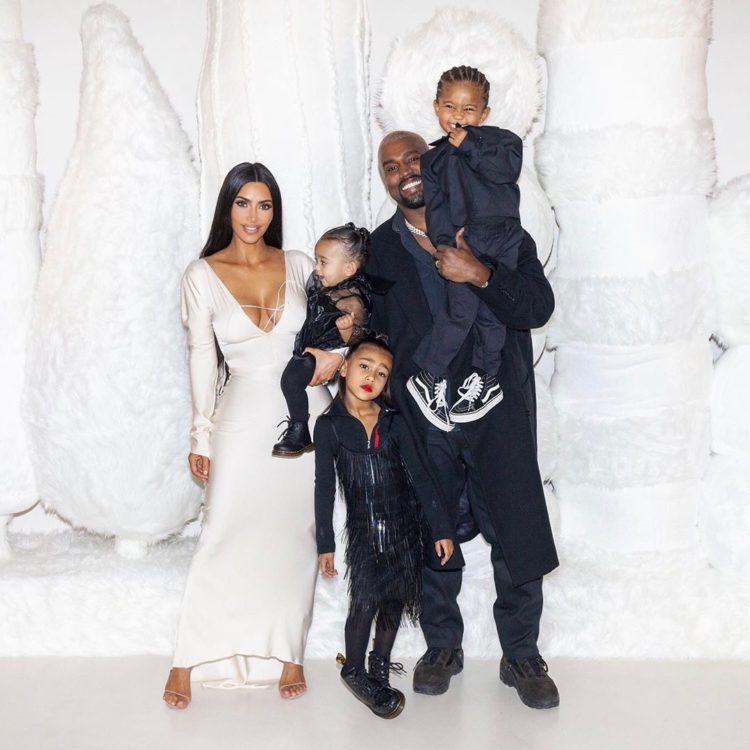 Kim Kardashian revealed her daughter North West’s fascination with makeup during a recent interview. Perhaps the masses thought that the celebrity mom was referencing lip gloss for little girls. Kim apparently was talking about something a bit more grown up with regards to North’s experimentation with makeup, which is probably why the Keeping Up With The Kardashians star let her 5-year-old wear red lipstick during the family’s holiday photo session. Critics were not too thrilled to see North looking so grown up.

No words?? North is too beautiful #KimKardashian pic.twitter.com/2WtOlA2y6Q

“North is too young for makeup,” one critic wrote online after looking at Kim Kardashian’s family picture series in honor of the holidays. “Let kids be kids,” the unimpressed viewer added. Another of Kim’s disappointed followers wrote, “A little too much! Makeup and posing! How old is she? And a lot of attitude. Famous or not, it’s odd for a 5-year-old to be wearing lipstick and makeup. Nice family pics, though.”

In her defense, Kim Kardashian told her fans and critics that her daughter picked the lipstick color. “She picked it,” the celebrity mom revealed. “It’s a special occasion,” Kim said in reference to the holidays that made her a bit more relaxed in terms of what she allows North to wear compared to an ordinary day. 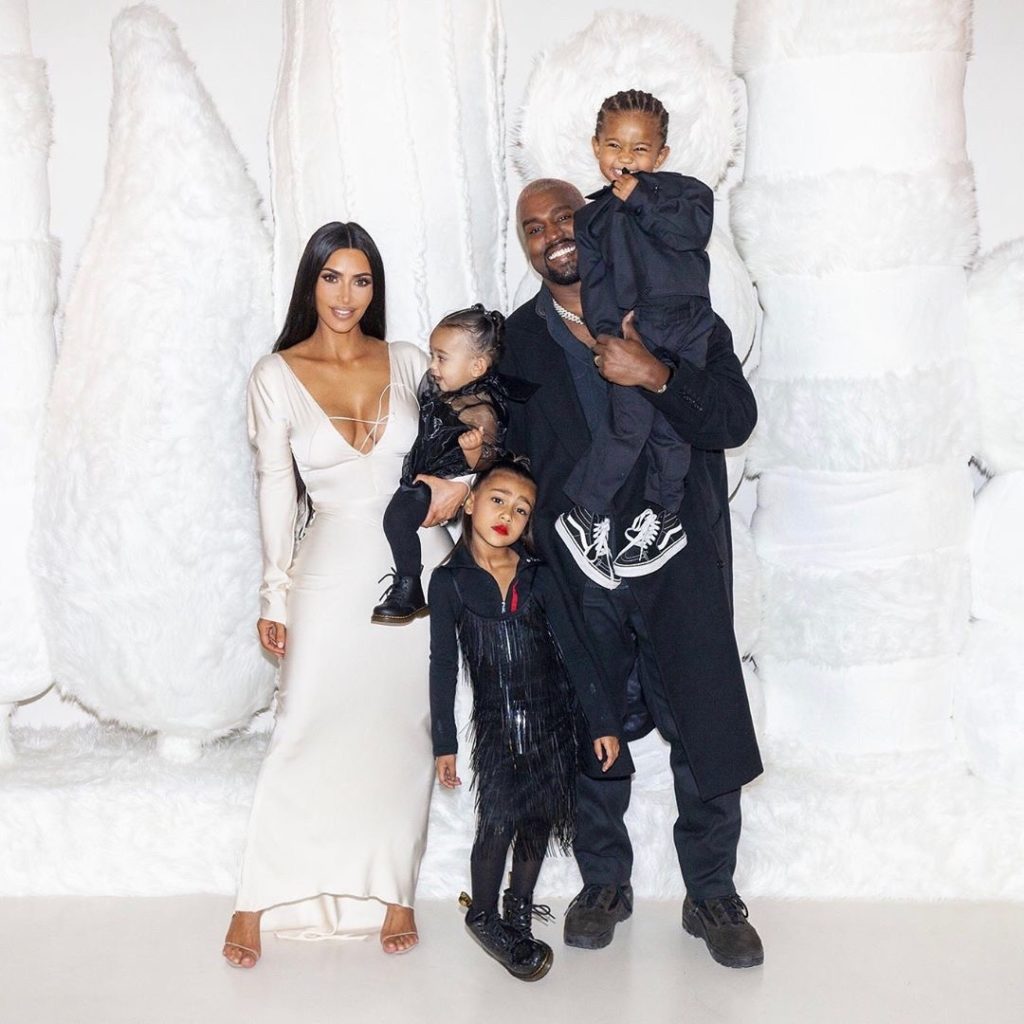 It was just the other week that Kim Kardashian talked about North West’s desire to get into the art of cosmetics. “I already know North is into makeup for sure,” Kim admitted. “I don’t think she should wear lashes or too dark of a lipstick,” the celebrity mom said. “It is a form of expression. So I want her to express herself, but I want her to be appropriate, too.”

If Kim Kardashian believes that her oldest daughter wearing red lipstick is appropriate, then who is anyone from the outside to say otherwise? Stay tuned for more Kardashian family news!

REMY MA SAYS HER DAUGHTER IS THE 'BEST CHRISTMAS PRESENT EVER'

JOSELINE HERNANDEZ GETS SHAMED FOR HER DAUGHTER'S MISSING FRONT TEETH

JOSELINE HERNANDEZ GETS SHAMED FOR HER DAUGHTER'S MISSING FRONT TEETH