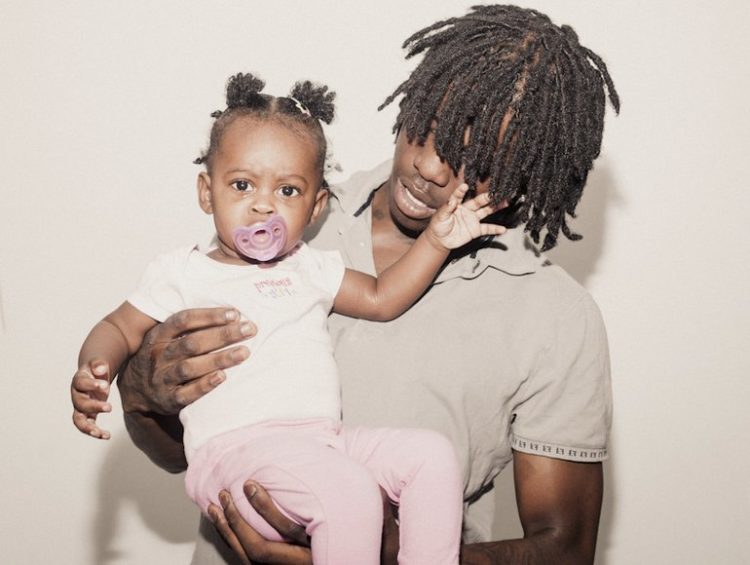 Chief Keef’s baby mama, Erica Early, wants the rapper to be thrown in jail for failing to pay child support for their five-year-old daughter:

43-year-old Early has a daughter with 23-year-old Keef, named Kimora Cozart, who was born in 2013. She sued the rapper for paternity and support months after the child was born. A judge would later order him to pay $2,500 a month in support.

According to court documents, Early says the judge previously issued a warrant for Keef back in 2014 after he failed to pay support. That bond was set at $10,000 but later quashed after Keef paid the bill. (Source)

A hearing has been set for December 14 to decide Keef’s fate. The “Love Sosa” rapper has four children with as many women.