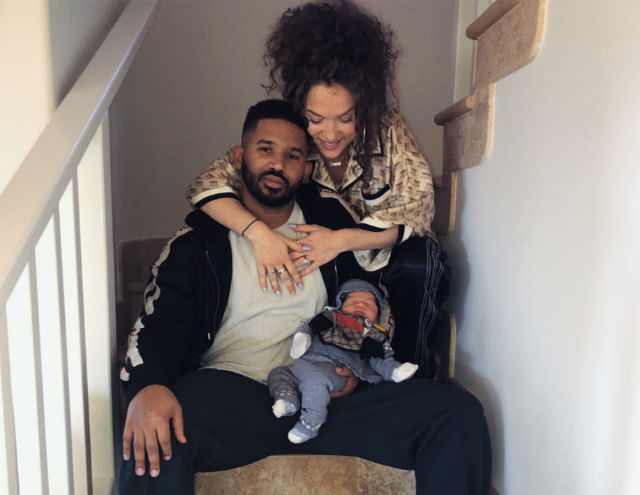 Star actress Jude Demorest has shared photos of her baby boy Judah Coleman, who was born on November 11th, 2018.  In several adorable shots, little Judah can be seen sleeping peacefully and even smiling in a precious video clip.

Demorest, 26, is best known for her role on Fox television series, Star. As you all know, Jude was pregnant at the same time as her character. In episode 9 of the series,  Star gives birth to her baby and we finally find out who her baby daddy is! How will the rising performer balance her career with impending motherhood? It all unfolds on season three of STAR!

Judah is the first child for  Jude and her husband Joshua Coleman. The couple wed in June 2016. Demorest is a Detroit native who first pursued music when she moved to Los Angeles, and later starred on television series, including “Jonas” and “Dallas,” before landing “Star.”