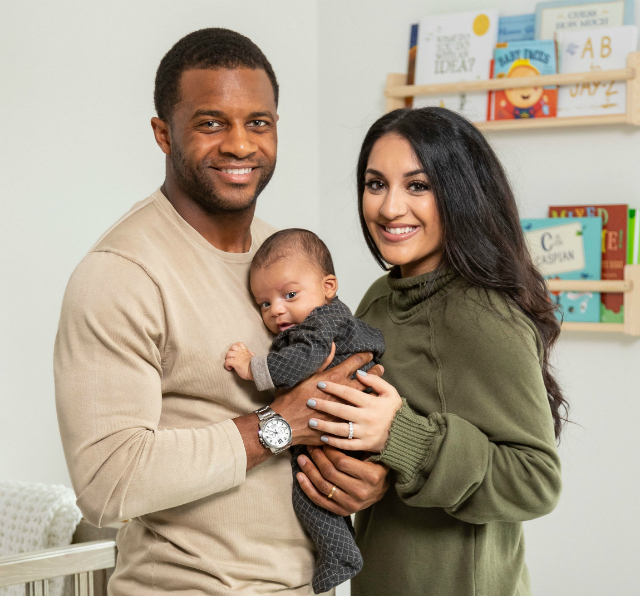 There is a lot of love to go around in the Cobb household! Green Bay Packers player Randall Cobb and his wife, Aiyda Ghahramani, take us inside of their son’s nursery. Did we mention that the Cobb’s son was featured in the pics? Well, he was! Keep scrolling to get the details! 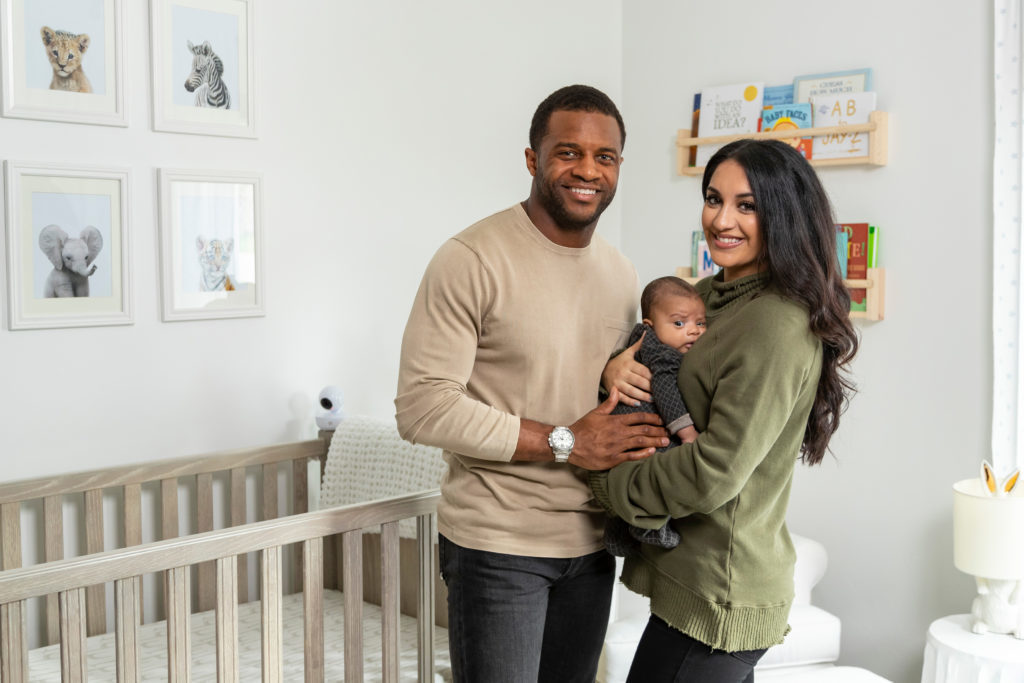 Randall and Aiyda teamed up with Carousel Designs to convey the notion of calmness through their son’s nursery set up. The celebrity parents have an area designated for reading and singing that is characterized by a large giraffe. There are also books placed on the shelves above the sitting area. Just look at Randall and Aiyda’s son settling into his space. Too cute! 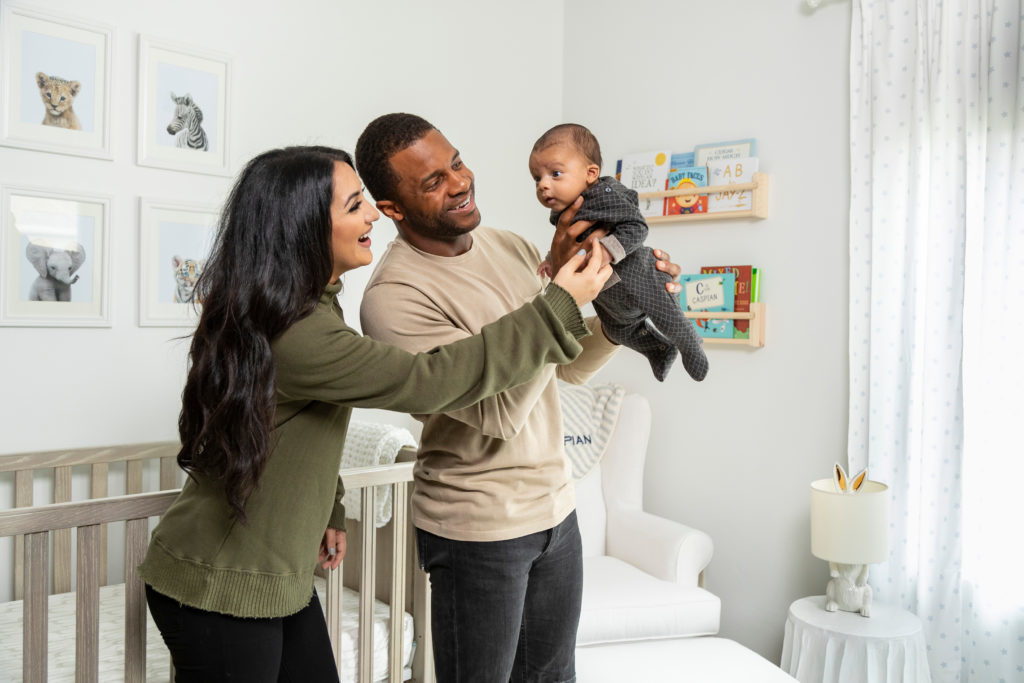 Randall Cobb talked about the prospect of fatherhood this past summer. “To take all the advice with a grain of salt,” the star athlete said of preparing for his then-impending role as a dad. “Every baby is different,” Randall concluded. 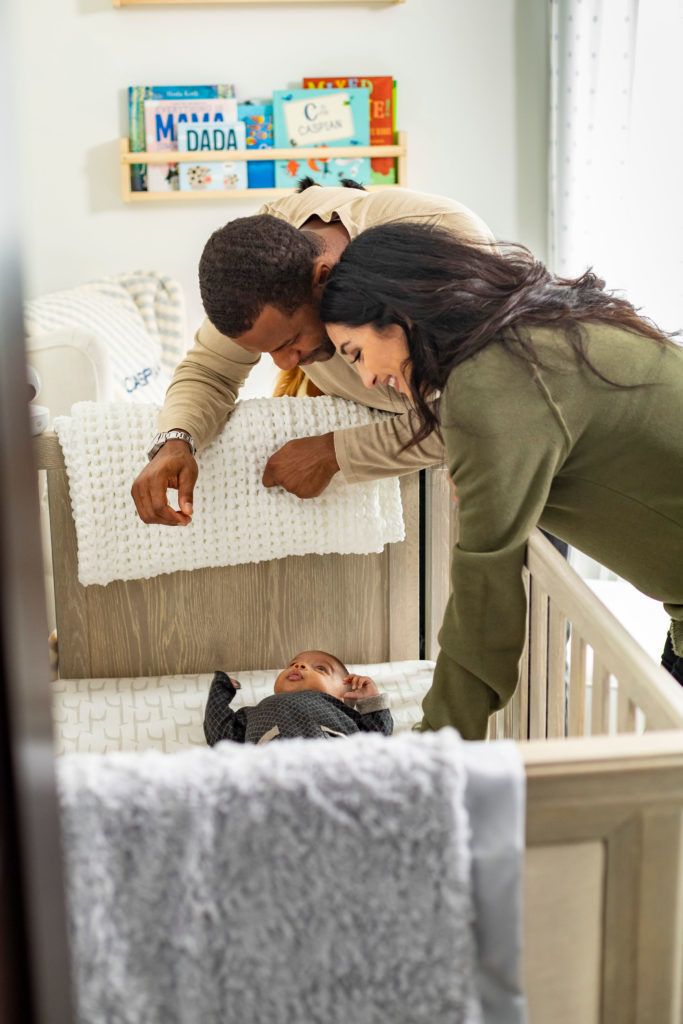 It was just a few days ago that Randall Cobb revealed his plan to leave the field again for further recovery after a hamstring injury got him down a few games ago.

“Obviously I came back and I was like, ‘I can move around, I can do some things,’ but I knew I wasn’t myself. I didn’t feel like myself,” Cobb said of his premature return to the field. “But obviously I pressed to come back like I always do.” 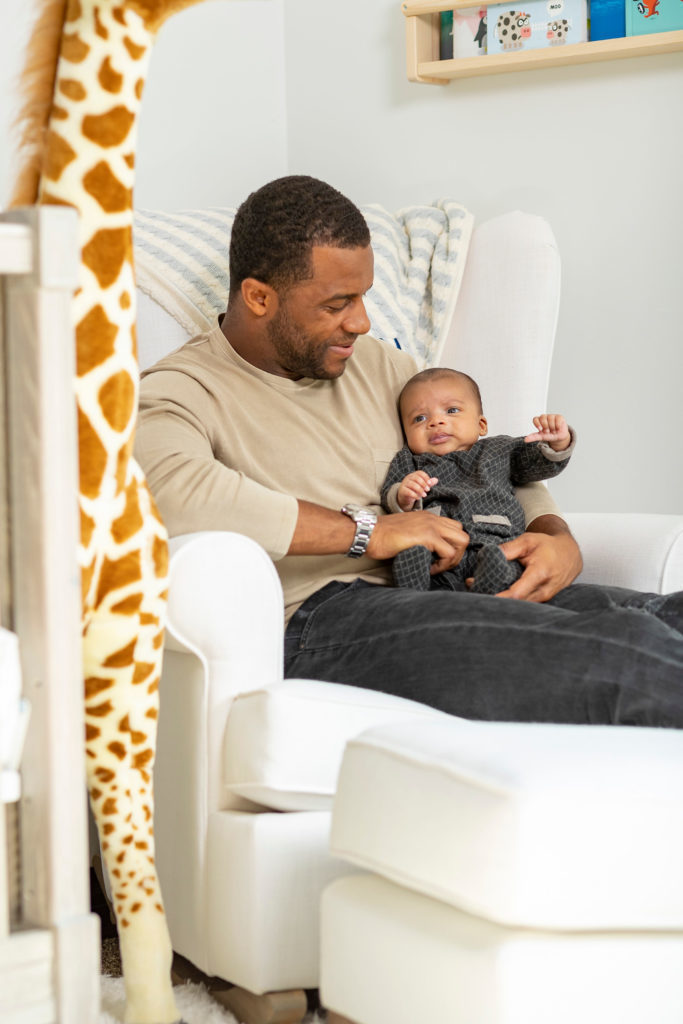 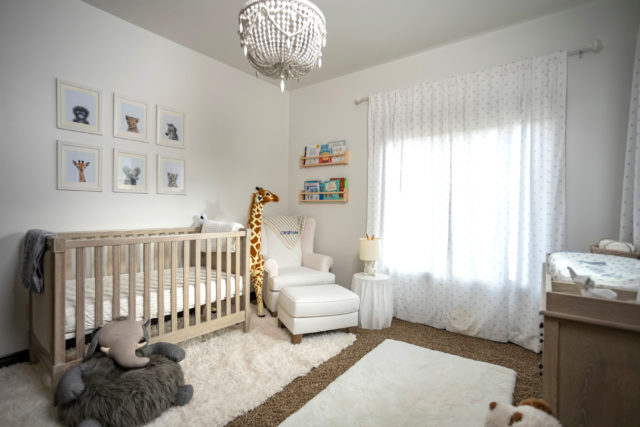 Randall Cobb can look forward to happy days with his son as he recovers from his hamstring injury. Stay tuned for more celebrity family news!