DWIGHT HOWARD AND ROYCE REED’S SON IS GROWING UP FAST 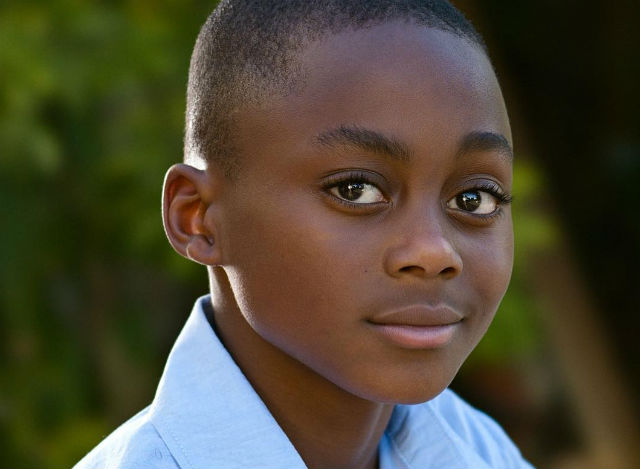 Dwight Howard and Royce Reed’s son is growing up before our eyes. Braylon Howard turned eleven years old on November 18th. Royce took to Instagram on her son’s birthday to wish him a ‘Happy Birthday’.

Dwight Howard has five kids with five different women, including Royce Reed. The NBA player recently sat down with Sports Illustrated to talk about fatherhood and his regrets:

All of his five kids live with their mothers—two in Florida, two in L.A., one in Houston—and share his last name. They FaceTime and text and visit Atlanta every off-season. They drink slushies and watch movies, appropriate since their taste in food and cinema is not much different from their father’s. When they tell him they love him, he turns away, so they can’t see him tear up. “It’s a tough situation, obviously,” Howard says. “I should have been more responsible. I messed up. I sinned. But I won’t look at any of them as a mistake. They’re all a blessing to me.” (Source)

See more photos of Braylon below!

Emotional Post! My baby is officially 11 years old… after 54hrs of Labor Braylon Joshua-Robert Howard was born at 9:21AM on 11/18/2007. Hence his nickname “Classic” even tho I call him Munch. ❤️