"All I Knew When I Was Younger, Or When I Was 18, Was That I Wanted Kids And A Husband" 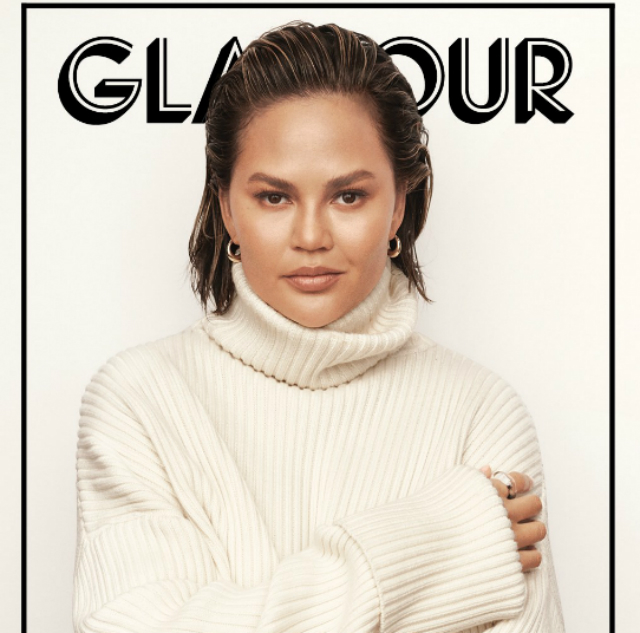 Chrissy Teigen may not necessarily have imagined herself as the wife of a multi-GRAMMY Award winner, but the Sports Illustrated model always knew that she wanted a husband and kids. Chrissy shares her story with Glamour in honor of the editorial deeming her a “Woman Of The Year.”

“When I look at the most successful people around me, I feel like they all had plans,” Teigen explains. “But I never had a plan,” she admits. “I didn’t know where I was going in life,” Chrissy continues. “All I knew when I was younger, or when I was 18, was that I wanted kids and a husband.”

She got the husband and kids. Now, Chrissy is tackling other passions in life such as politics. The celebrity mom has been so vocal about her stance on issues like gun control that she has received threats via social media.

“That’s when it gets scary because we have kids,” Chrissy says of the threats. “Our lives would be so much easier if we didn’t dabble in politics at all, but I don’t want that kind of life,” the celebrity mom adds. “For us, we are willing to take that risk, because we believe in it so passionately.”

Although she has added a few things to her resume since her days of being a Sports Illustrated model, Chrissy Teigen admits that she’s still not quite certain of her exact place in the universe. “I still don’t know my exact job title,” the star mom reveals. “I have no idea what is going to happen six months from now. I don’t know anything. But maybe that’s the way it works for a lot of people. And I’m OK with that.”