There Is WAY Too Much Cuteness, Here! 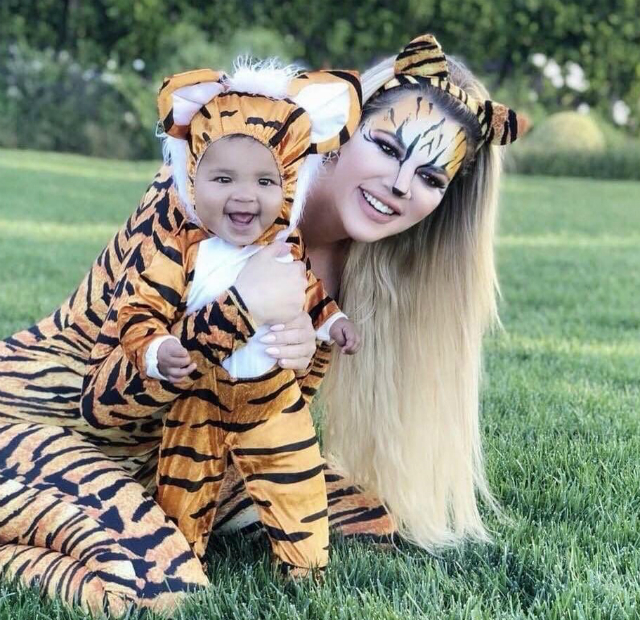 True Thompson celebrated her first Halloween yesterday and, as promised, her mom Khloe Kardashian went all out for the festive event. Keep going for the pics!

Khloe promised several costumes and she seriously delivered. There was the Panda Bear costume that True rocked while posing for pictures. And then, there was the tiger costume, which was more along the lines of a “matching pair” sort of outfit since Khloe also wore a costume that paid homage to the wild animal. Did we mention that Khloe and True also took things a step further regarding unicorns in honor of Halloween 2018? They certainly did! 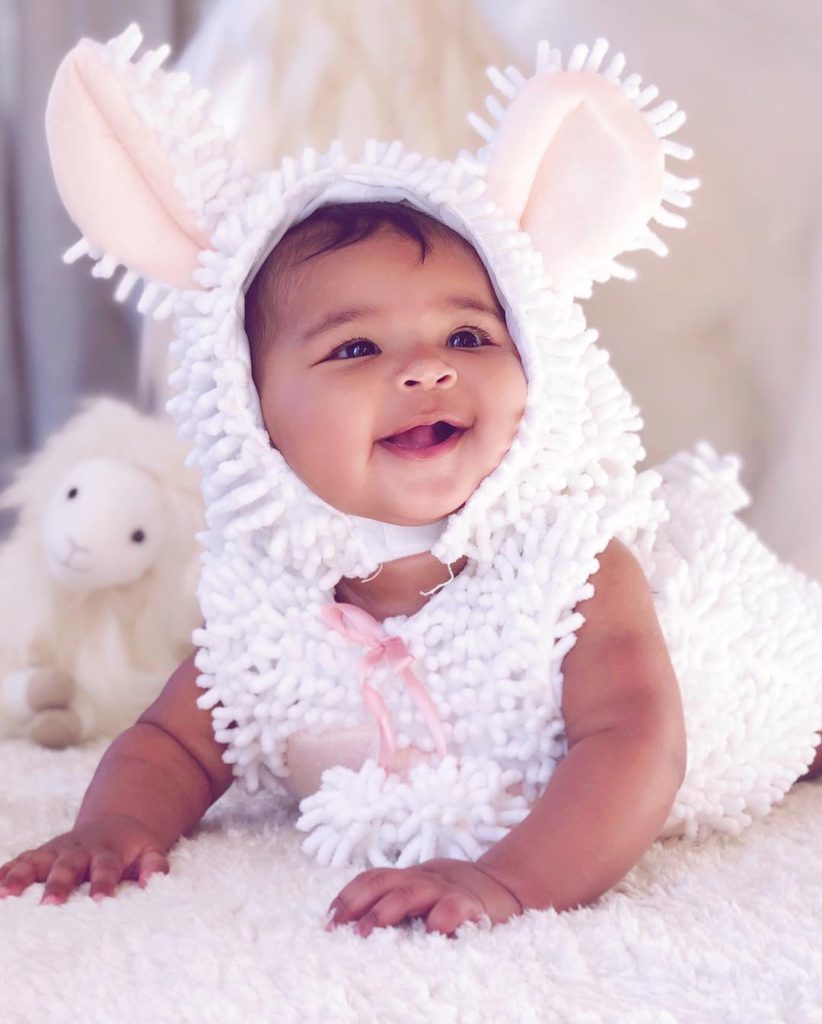 Khloe Kardashian and Tristan Thompson welcomed their daughter, True Thompson, earlier this year. The celebrity mom has gushed about her little one ever since.

Although she is riding the cloud of new mommyhood, Khloe does at times feel a bit overwhelmed by the notion of True one day going out into a world that seems to get more treacherous by the day. 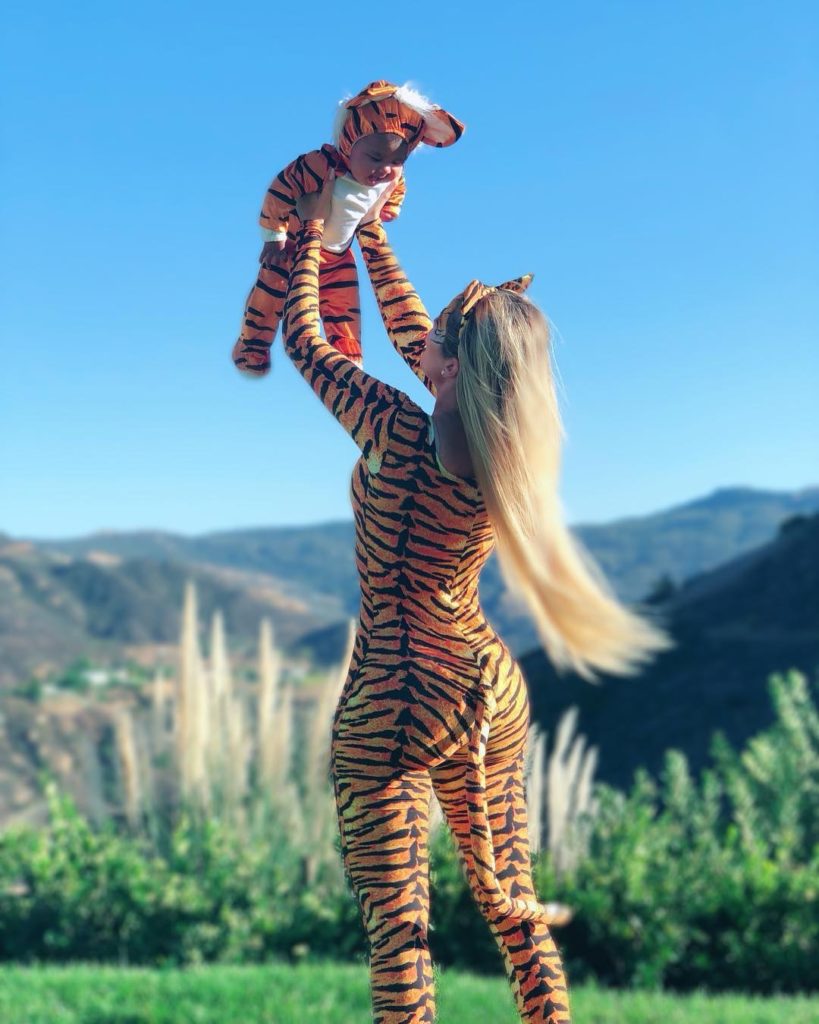 “I do think, ‘gosh, in ten years, what is going to be next?’ I feel a bit overwhelmed for my daughter already” Khloe admitted during a recent interview with Glamour. “All the things I am going to have to control and filter out of her life, all the negative BS that you and I didn’t have to deal with at those fundamental evolving ages, and that’s something I worry about.” 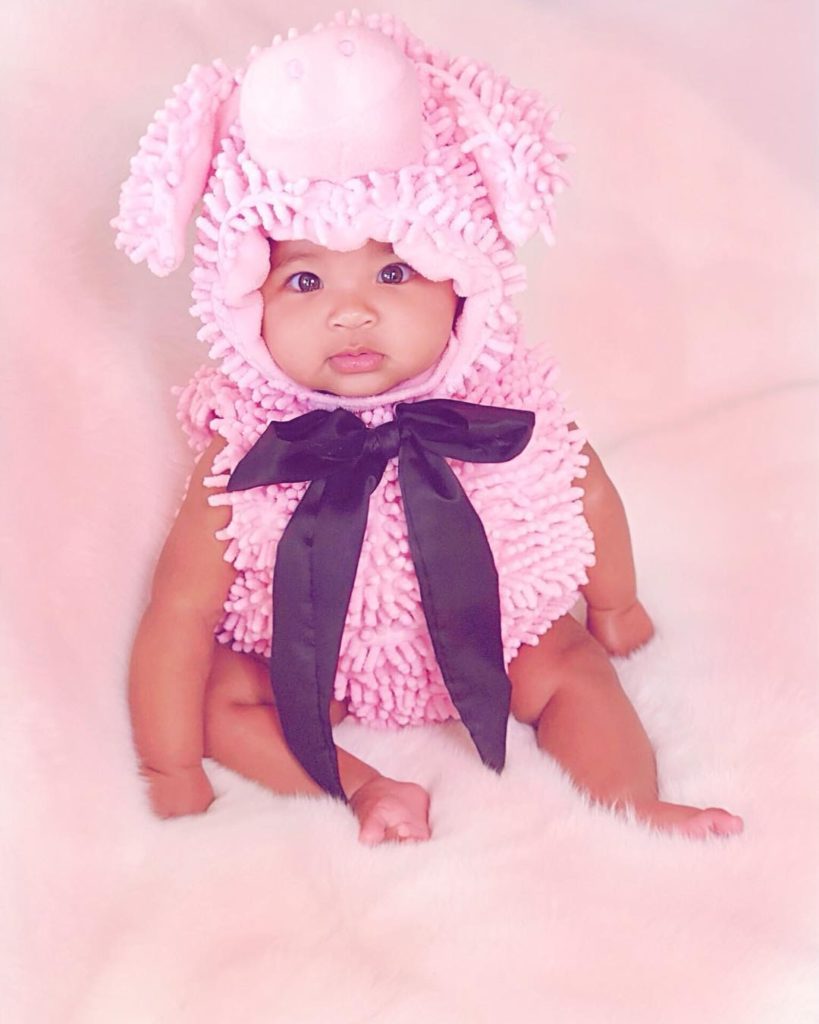 The support system that the Kardashians built may help to serve as the village that Khloe desires for True. “We are never jealous of each other,” Khloe said of her relationship with her sisters who are also successful entrepreneurs. “We motivate each other and if one sister is succeeding, it just makes us hungrier and we get so motivated and so happy for that sister, too. It’s a very healthy, motivation we have with one another.”