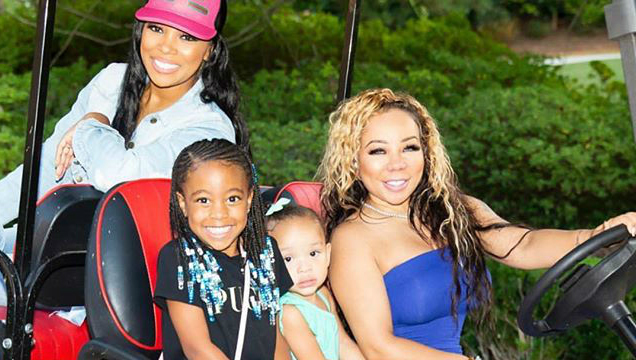 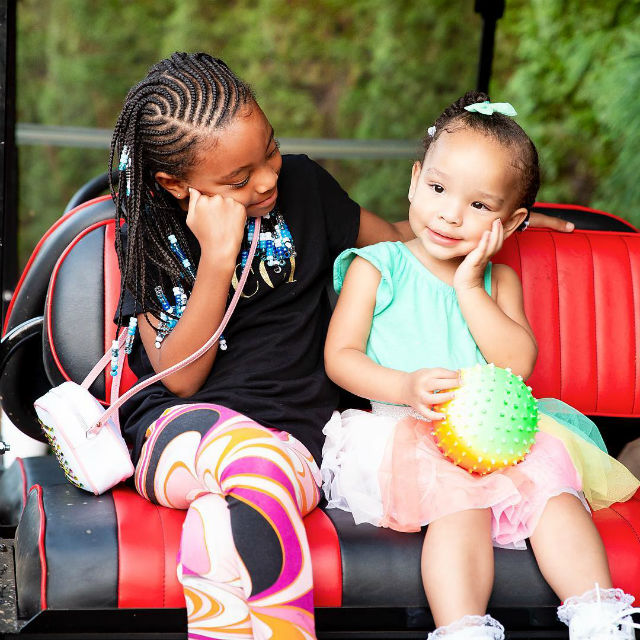 Laiyah appeared a bit nervous to get on the cart with her auntie Tiny and little Heiress. Monica’s daughter, however, warmed up to the notion of riding along with Heiress and Tiny. Monica sat on the back seat of the golf cart as a way to assure her daughter that all was well.

“I love it,” one fan said after viewing the clip. “I wish I had daughters sometimes.” Another subscriber wrote, Dude! My heart.”

In addition to riding along the neighborhood via golf cart, Laiyah and Heiress took a few pictures together. “What’s the best remedy for Laiyah, after having dental surgery and her brothers being gone on interim trips for school,” Monica asked. “Heiress Harris,” Monica answered. “Cousin time fixes it all!” 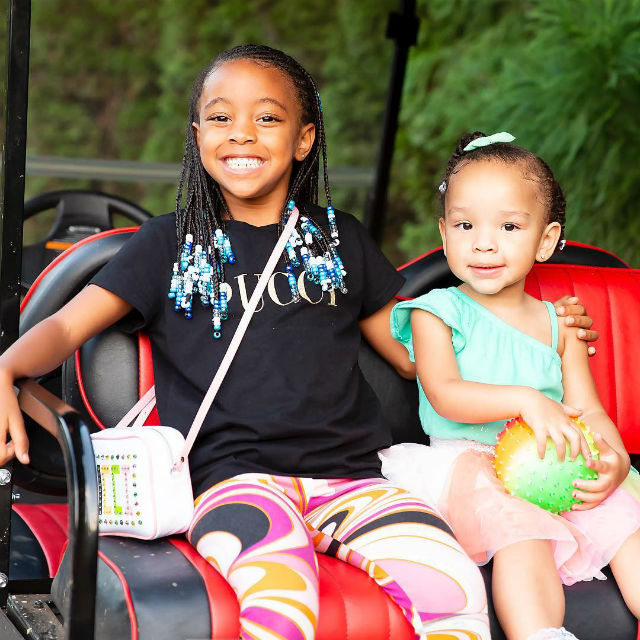 Tiny Harris also commented on her outing with Laiyah and Heiress. “My baby @laiyahbrown so sweet,” Tiny shared. “She made her TT/Godmother a drawing, so I had to come up with something so I took my girls on a ride flying around the neighborhood in.” That was a great idea, Tiny! 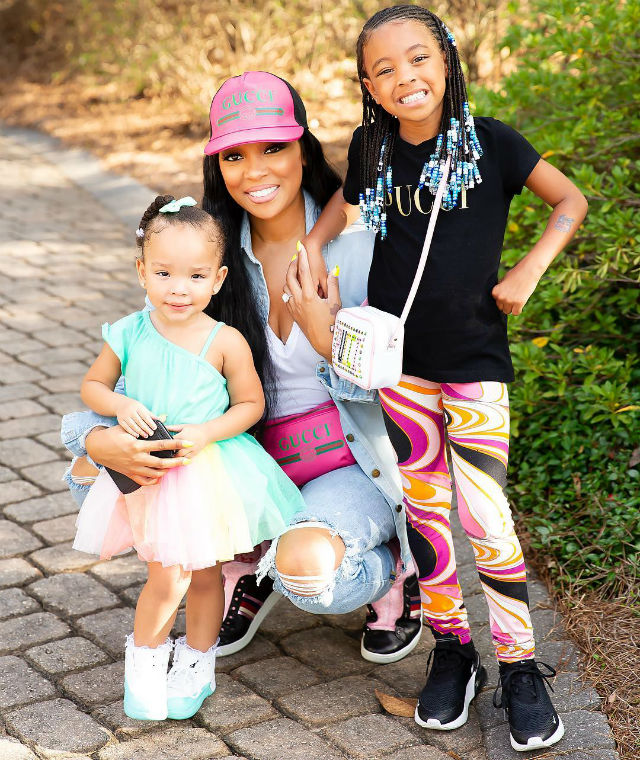 We will get to see more of Monica Brown and Laiyah when T.I. & Tiny: Family and Friends Hustle comes to VH1 in a few days. The show will take on the form of T.I. & Tiny: The Family Hustle by showing how the Harris family continues to broaden their scope for success in the industry. Monica Brown will be one of many friends to make appearances on the series. LeToya Luckett and Toya Wright are also slated to make appearances on the show.

Many may remember T.I. and Tiny’s series The Family Hustle, which aired on VH1 for six seasons. The final season was especially notable as it showed T.I. and Tiny working through marital issues while encouraging the kids to become comfortable in their independence. 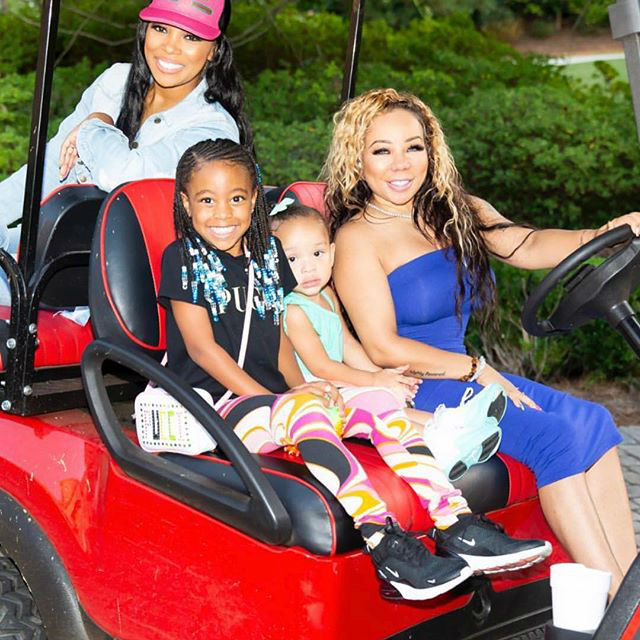 “The thing about the show is that every season the kids are in a different phase of life, which allows the viewers to see us adjust to that new phase of life for this particular kid,” T.I. said of the show last year. “I think this year it’s about the addition to the family, Heiress. It’s about seeing Major in a big brother role, you know what I’m saying? Major is not the baby anymore and he’s adamant about establishing himself as the next big brother-in-charge and I think that’s an interesting dynamic.”

KIM KARDASHIAN, NORTH WEST, AND PENELOPE DISICK SUPPORT SOPHIA AND LARSA PIPPEN ON THE SET OF 'DANCING WITH THE STARS: JUNIORS'