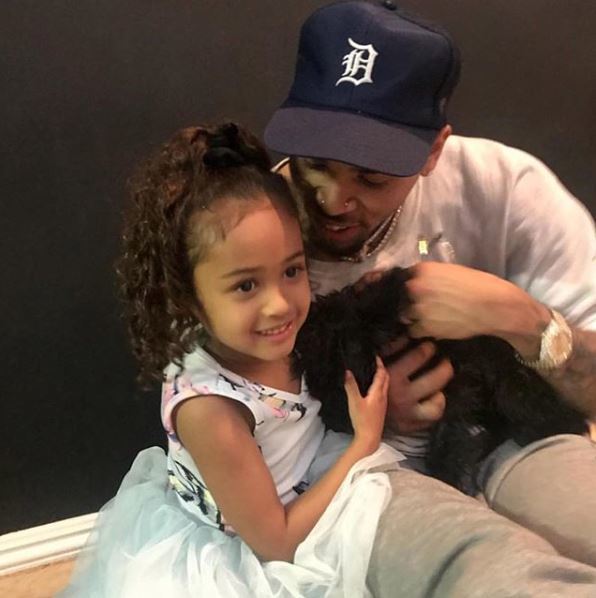 Chris Brown’s ex, Nia Guzman, and mother of daughter Royalty has been in the news a lot lately with her push to get the singer to increase child support. Well, now, Brown’s baby mama is claiming that she is seeing an increase in negative behavior towards her daughter and she is concerned for the child’s safety.

In court documents, Guzman is claiming that the increase that she has been pushing for is to, “protect Royalty from CB fans who are trying to take photographs of Royalty.” Guzman also states that her daughter is, “trapped in my apartment. She can’t go outside…there’s a whole bunch of weirdos…People are taking pictures from balconies.”

The young mother who states that she is in “survival mode,” took $20,000 from Floyd Mayweather as a gift in order to start a small business. Brown believes that Royalty is well cared for and huge sums of money would be harmful to their daughter. The judge is expected to rule on this case soon, but we want your opinion. Sound-off, is Guzman asking for too much or is Brown not paying enough? What do you think? We want to hear from you.