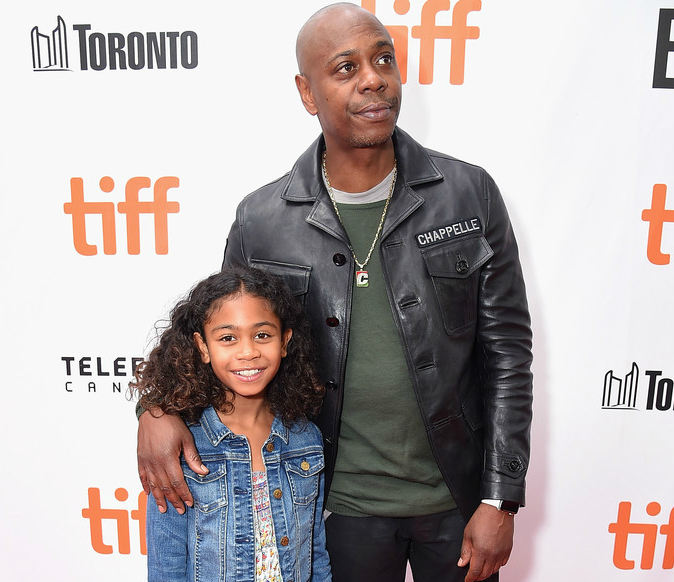 Dave Chappelle had his daughter, Sonal Chappelle, with him at the premiere of A Star is Born this past weekend. The film made its debut during the 2018 Toronto International Film Festival at Roy Thomson Hall in Toronto, Canada, and both Dave and Sonal were there for all of the pictures.

Dave may be one of the cast members in the upcoming film, but it was Sonal who stole the show on the red carpet. The little one wore a cute dress with a denim jacket and was sure to smile at all of the photographers taking pictures of her with her father. 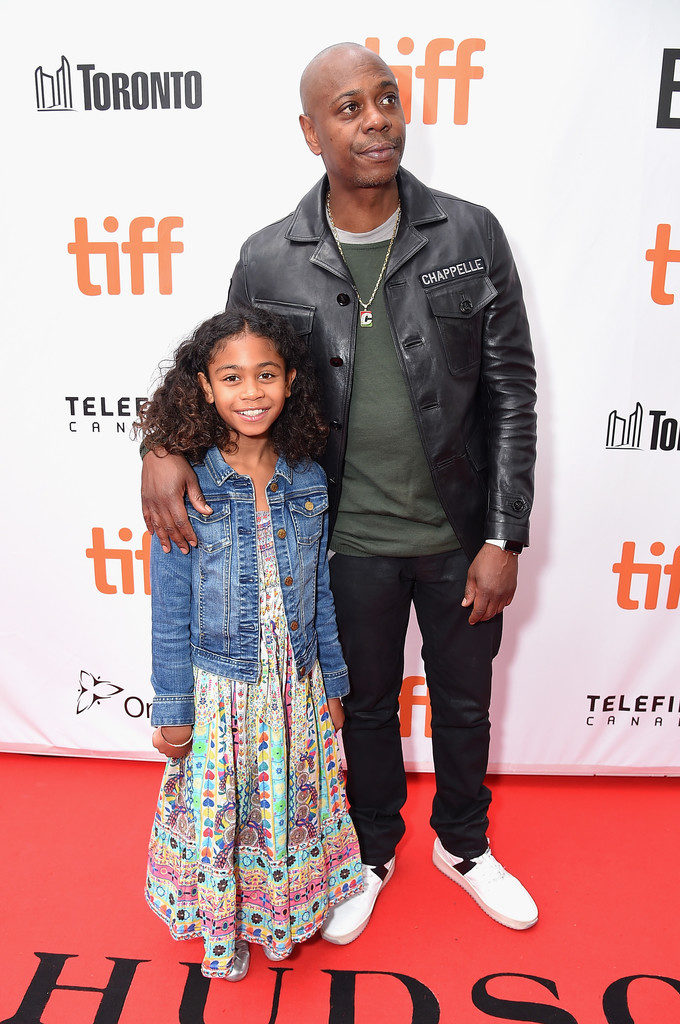 A Star is Born is all about a musician who helps an up-and-coming singer find her voice and place in the music industry. The sad twist to the story is the musician’s life that is falling apart due to his problems with alcohol addiction. Lady Gaga takes a leading role in the film, which is a first for the recording artist.

Lady Gaga recently spoke with The Los Angeles Times about her character in A Star Is Born and how the role challenged her to practice self-love. “It put me right in the place I needed to be, because when my character talks about how ugly she feels — that was real,” Gaga revealed. “I’m so insecure,” the singer admitted. “I like to preach, but I don’t always practice what I preach.”

A Star Is Born comes to theaters on October 5, 2018. Check out the film’s trailer below! 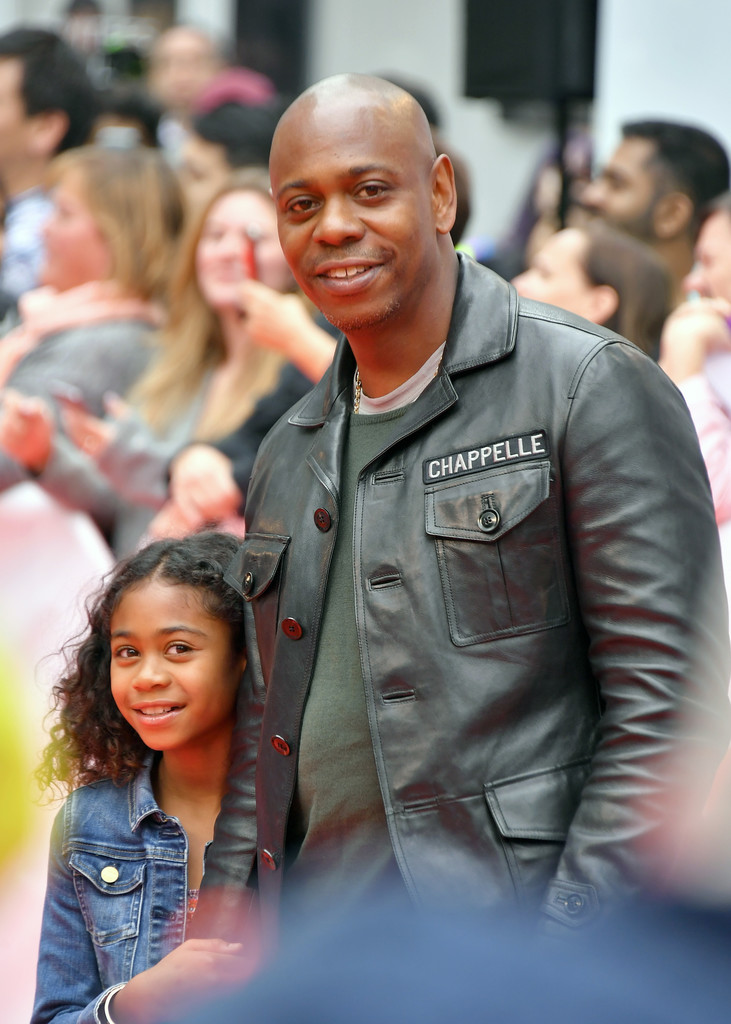