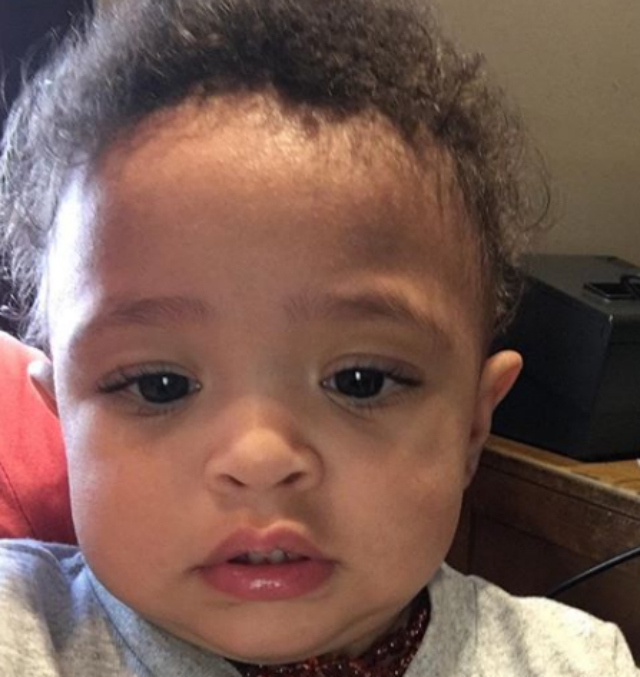 There is a new celebrity in town and it comes in the form of a doll! Alexis Olympia Ohanian Jr., daughter of Serena Williams and Alexis Ohanian, is the proud mother of a doll named Qai Qai.

Qai Qai, as it turns out, has more than 12,000 followers on Instagram alone. You read that right! Alexis Olympia Ohanian Jr.’s doll, Qai Qai, has more followers than some humans. Recently, a video on Olympia’s Instagram page showed Qai Qai being mistreated by its young owner. In fact, Qai Qai often receives abuse at the hands of the toddler. You see, Olympia, a baby herself, is notoriously bad at taking care of her baby doll. Just take a look for yourself in the video below.

Life with @realqaiqai. @alexisohanian – you got this, right?